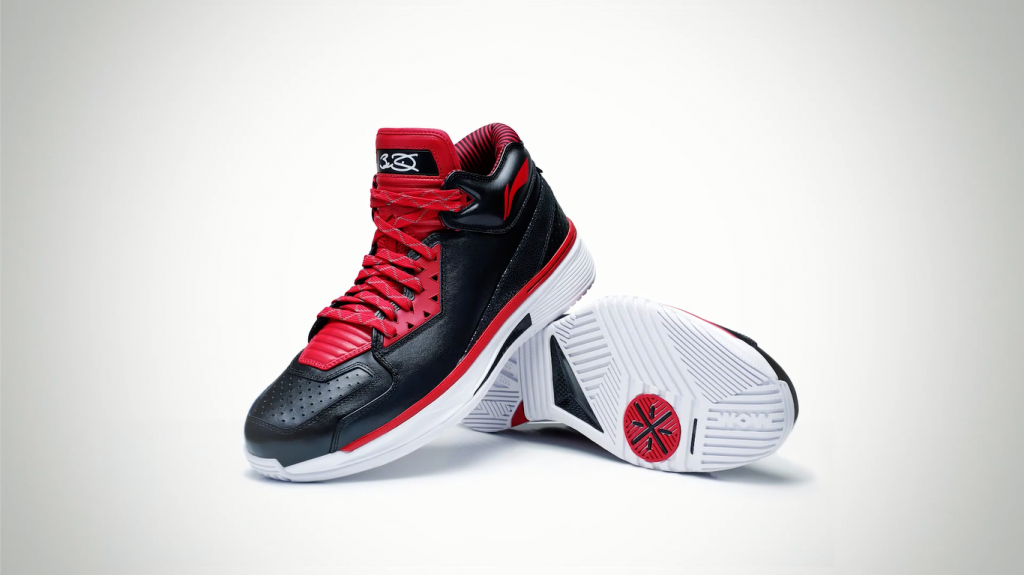 Dwyane Wade has been one of the most recognized superstars in the NBA for over a decade, but has also had one of the more interesting relationships in terms of his footwear.

Having cultivated his roots with Converse and the Jordan Brand, Wade is on his second mainline signature shoe with his third shoe brand and has announced (*winkwink*) released the Li-Ning Way of Wade (WoW) 2.o ‘The Announcement’.

See more of the Li-Ning Way of Wade 2 ‘The Announcement’ below and at wayofwade.com, courtesy of Li-Ning: 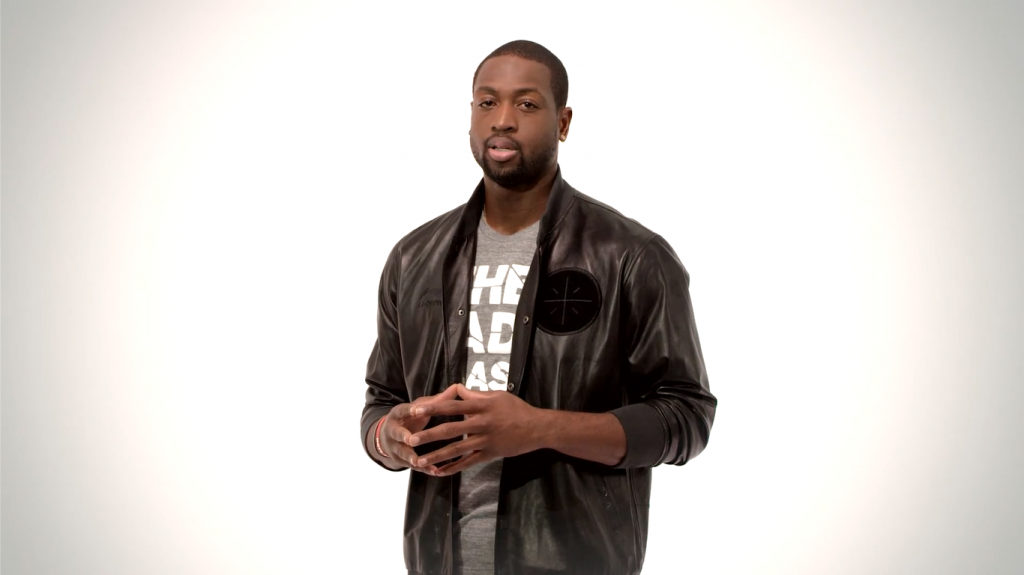 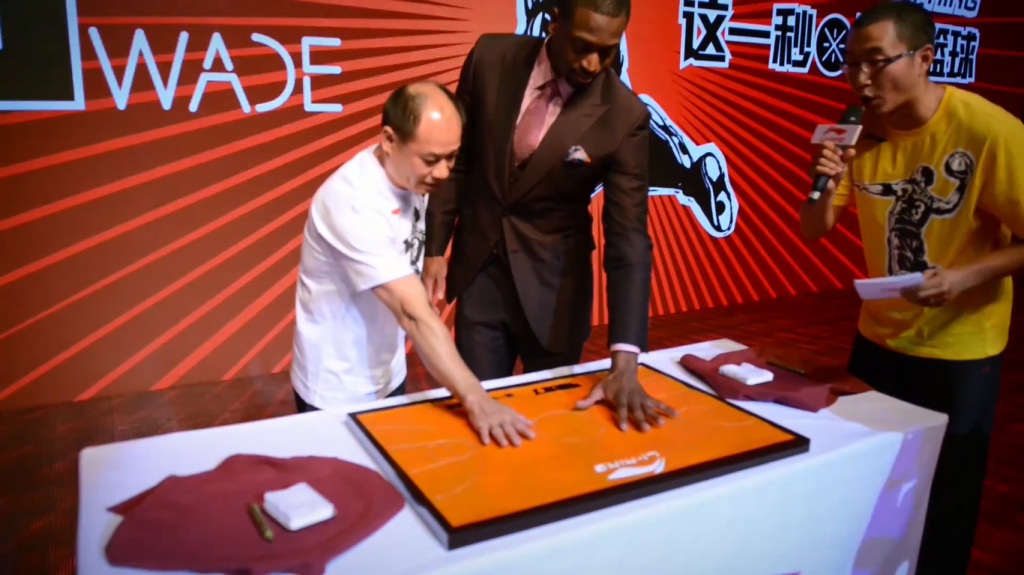 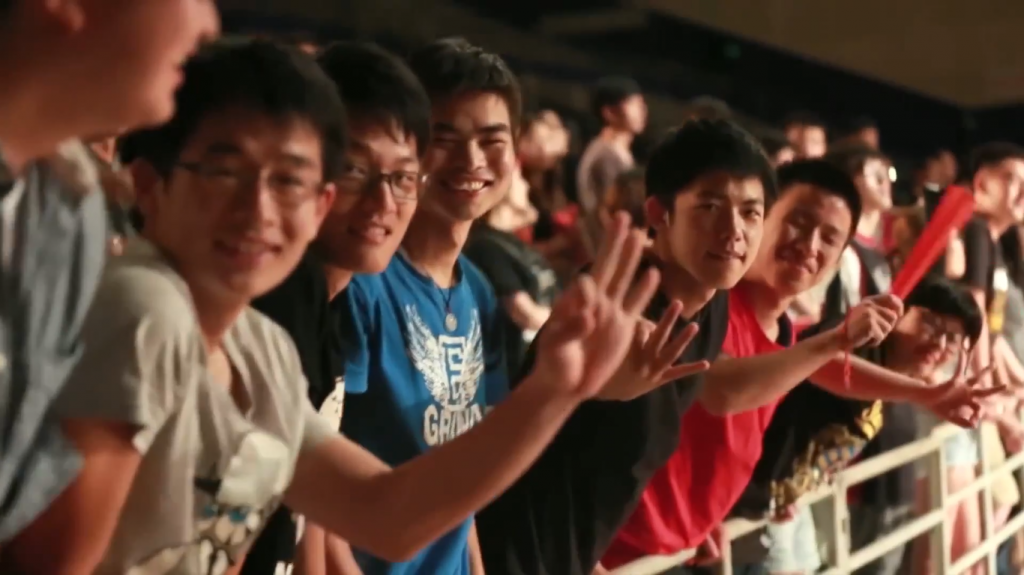