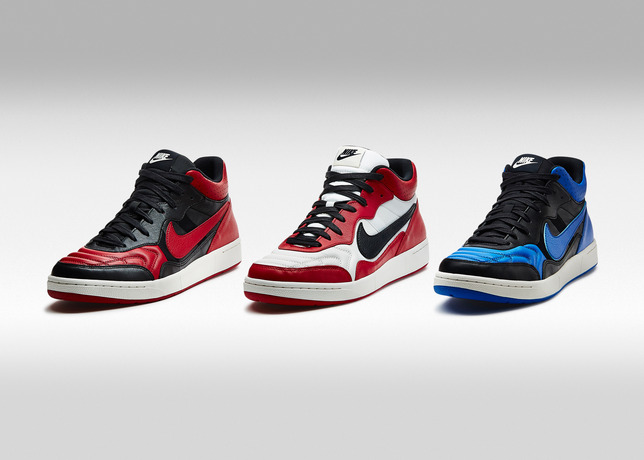 Greatness inspires all athletes to perform their best and Italian football champion Marco Materazzi is no different. For Materazzi, greatness is embodied by Michael Jordan, who while half a world away galvanized him to achieve it for himself and also opened the doors to what would become an all-out obsession for sneakers, and the eventual opening of a Milan based sneaker shop. Celebrating Materazzi’s rise to glory and his retail venture, Nike introduces a series of three Tiempo ’94 Mids that pay tribute to the key influences along his journey to the top.

On July 17, 1994, Nike enjoyed the spotlight on football’s biggest stage. On that stage, Nike made a statement – a new breed of football is here. This new breed was in no way limited to the 22 players on the field and had already begun to surface around the world. That day in Italy, a defender destined to be known for his goal-scoring ability and knack for aggression dreamed of greatness while watching that very game. With the number 23 on his back and Tiempo boots on his feet. he would rise to be a world-class champion.

Two decades later Nike and Materazzi celebrate his journey to greatness with special editons of the Tiempo ’94. Materazzi seized the opportunity to emphasize two key influences: Michael Jordan, and the city of Milan. With three Air Jordan 1 tattoos on his right arm, his affinity for the shoe is no secret.What isn’t known is his love for Jordan has resulted in his jersey number, marriage date, and son’s birth date, all being 23. Constructed with premium leather uppers and iconic color-blocking, the three sneakers in the series pay homage to his idol and favorite shoes.

Simultaneously honoring the city that shaped him, the colors tie back to the team he is most known for representing, their rivals, and the city that made him who he is. 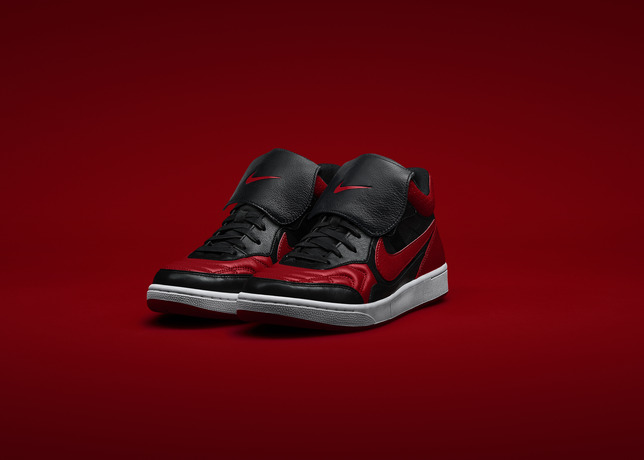 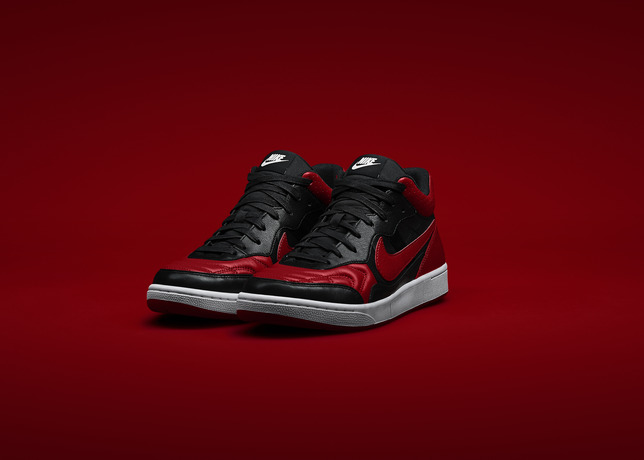 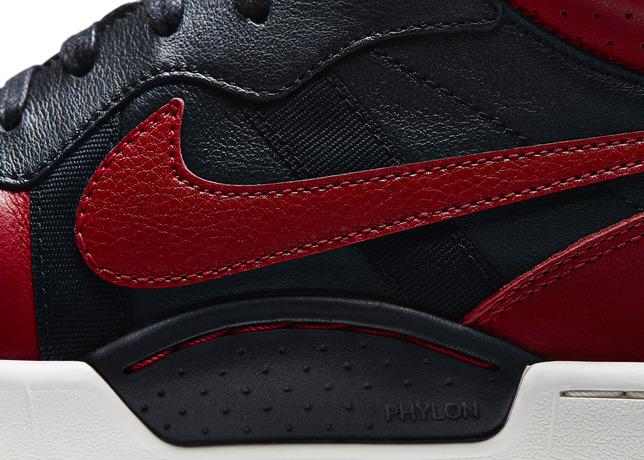 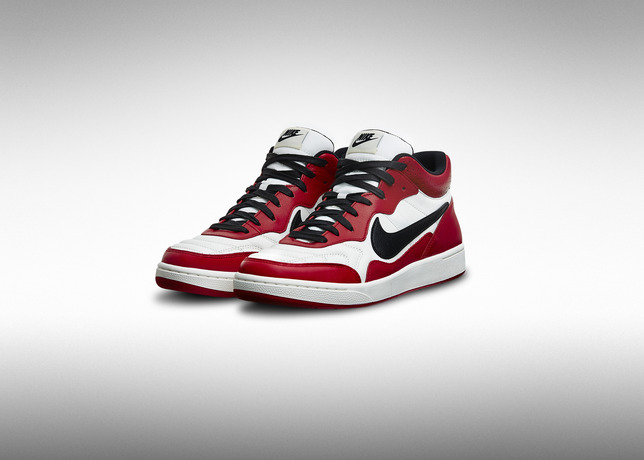 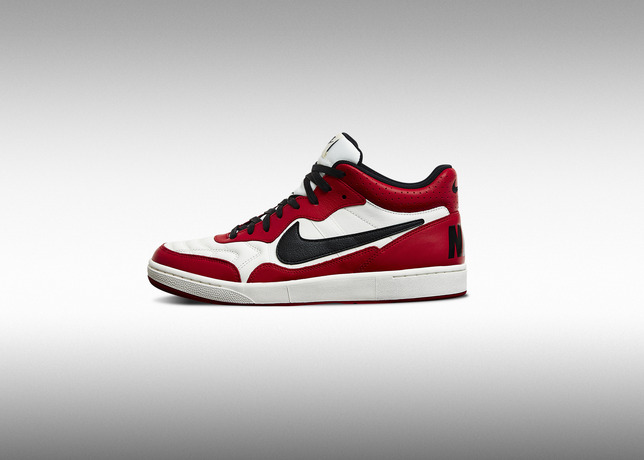 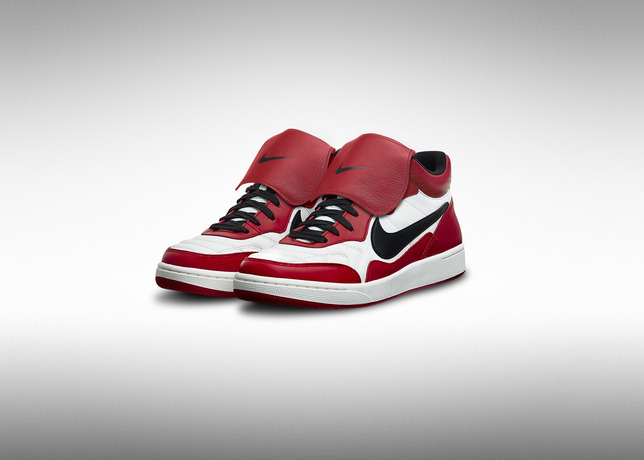