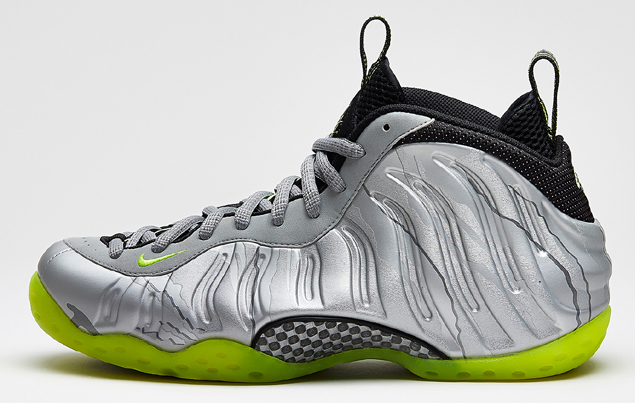 As nearly done to death that you might think this shoe is, the Nike Air Foamposite One ‘Volt’ is just another example of the model taking another form when you least expect it.

From an aesthetic standpoint, the Volt version of this silver Air Foamposite One is a strong shoe to use the aforementioned colors – how you may rock the shoe, though, depends entirely on you.

See more of the Volt below, courtesy of Nike: 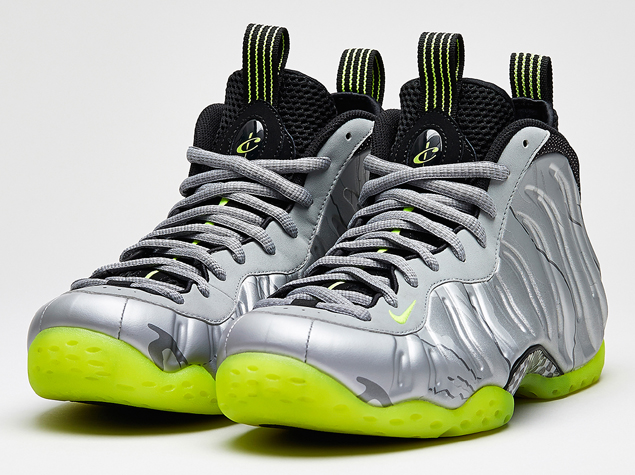 Since its on-court debut in 1997, the Air Foamposite One (Foam One) has turned heads while steadily evolving into a staple of lifestyle footwear. The design’s revolutionary one-piece upper marked a dramatic shift in material choice and aesthetic direction. Early designs of the Foam One showcased primarily solid color-blocking though recent renditions have featured stand-out graphic prints. The latest Foam One takes it back to the basics – with a slight twist.

These Air Foamposite Ones subtly draw from the iconic print featured on the Air Tech Challenge IV. A metallic silver upper is adorned with a tonal print, identical to the one oft-displayed on court in the early ’90s. To break the otherwise tonal design, pops of Volt accent the sole, Swoosh, and tongue and reflective elements are found in the colar mesh. Just like the ATC IV did, the latest Foam One modernizes retro style for lifelong sneakerheads and new age enthusiasts alike. 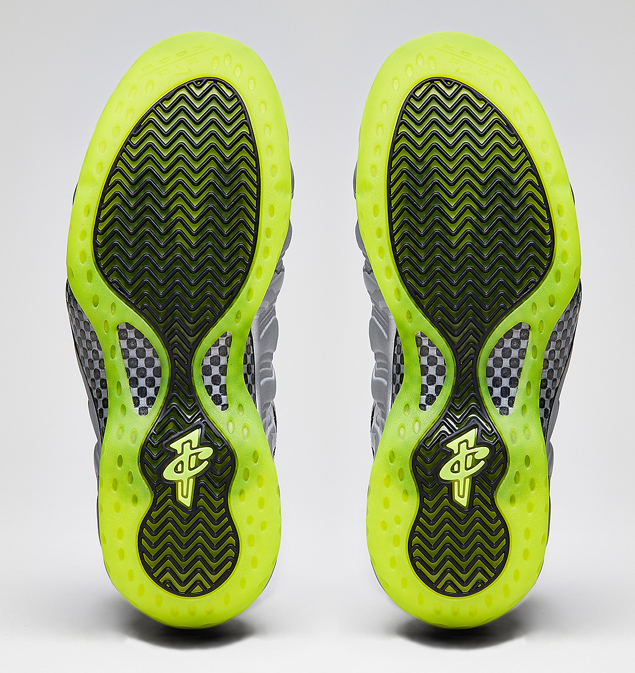 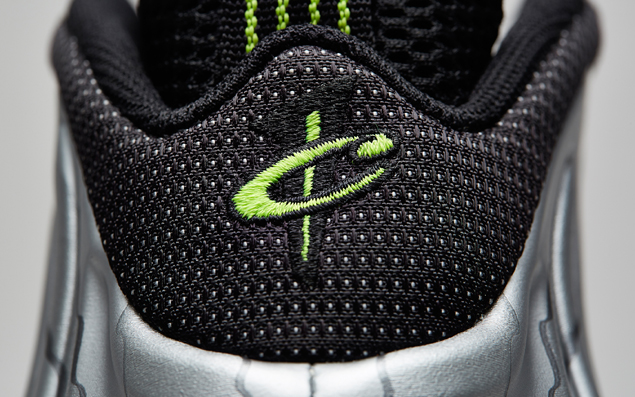