The Air Jordan 6 Retro ‘Carmine’ is probably one of the top five greatest Air Jordans in the history of the line. The model itself has not always been given its proper color treatment, largely because of past NBA regulations with footwear colors and the nature of footwear advertising and the ever-changing dynamics of fashion during its original run in the early 1990s; however, the Carmine version of the former Nike Air Jordan VI was a landmark shoe for its boldness and obvious flashiness at the time. The Carmine makes a great use of its signature color to bring attention to Michael Jordan’s affection for ‘clean toe’ footwear, showing the stitch design of the “2/3” quarter panel strip, and marking that the shoe was made for a true Chicago Bull — from certain angles, it even looks like a proto-Reebok Kamikaze I. Add in the rubber and neoprene tongue, the Air-Sole unit in the heel, and the great touches of black, the Carmine is a true classic and is perfectly timed for its re-release.

See more of the Air Jordan 6 Retro ‘Carmine’ below, courtesy of Nike.

The original ‘Carmine’ Air Jordan 6 colorway is back, with a visible Air-Sole unit in the heel, a lace toggle to keep your laces cinched tight and distinctive clear rubber outsole elements. The ‘Carmine’ was the first Jordan 6 to have colored panels on the upper. Releasing May 24 on Nike.com (8am EDT/5am PDT). 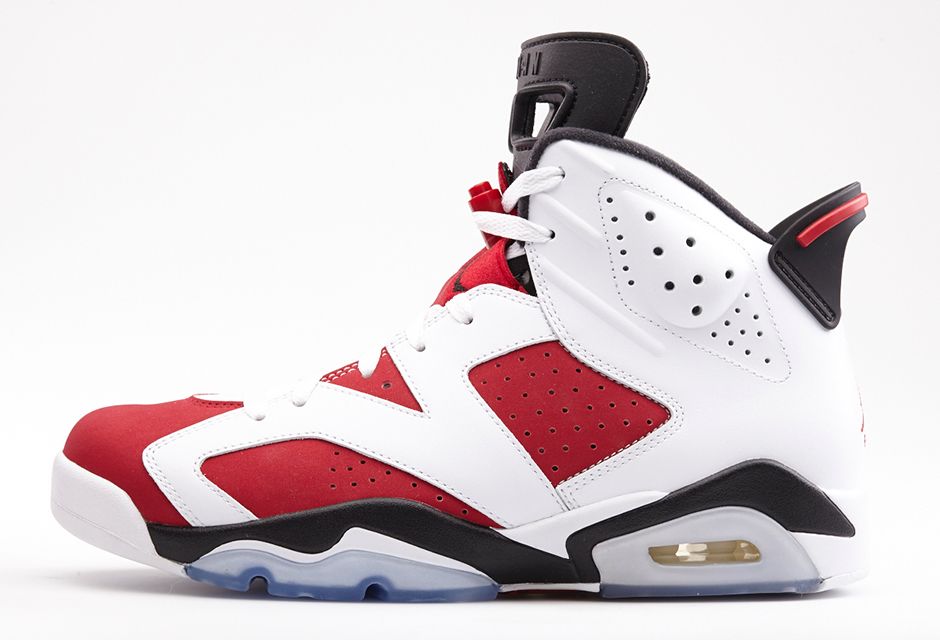 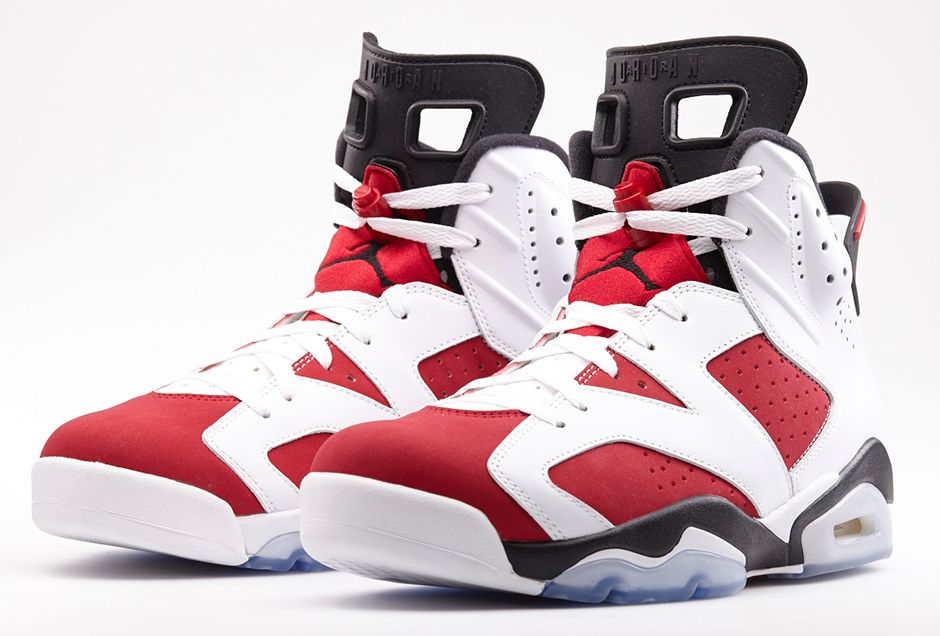 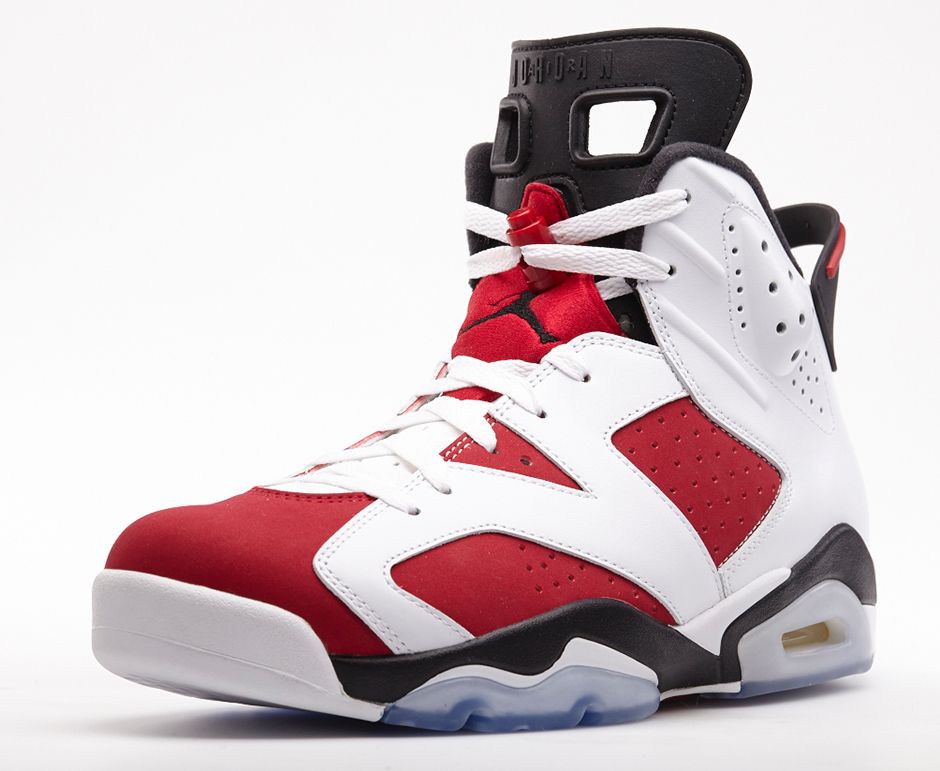