OFF THE PITCH. ON THE MARK. THE MAGISTA COLLECTION

The biggest stage demands the best talent. The brightest lights deserve the boldest look. This was true, in 1994, when ten players took the pitch in Pasadena, Calif., wearing the Nike Tiempo boot, in a show of rebellious solidarity. This was true, four years later, when El Fenómeno sported the Nike Mercurial boot, forever cementing his legacy in football folklore. And it’s just as true today, as the game’s greats prepare for the pinnacle of on-pitch competition, on the grandest stage of all, in the first flyknit performance boot, the new Magista.

In honor of the summer spectacle, Nike Sportswear channels the past and present of Nike Football into two distinct collections, each brimming with on-pitch inspiration. Introducing the NIKE SPORTSWEAR MAGISTA COLLECTION. 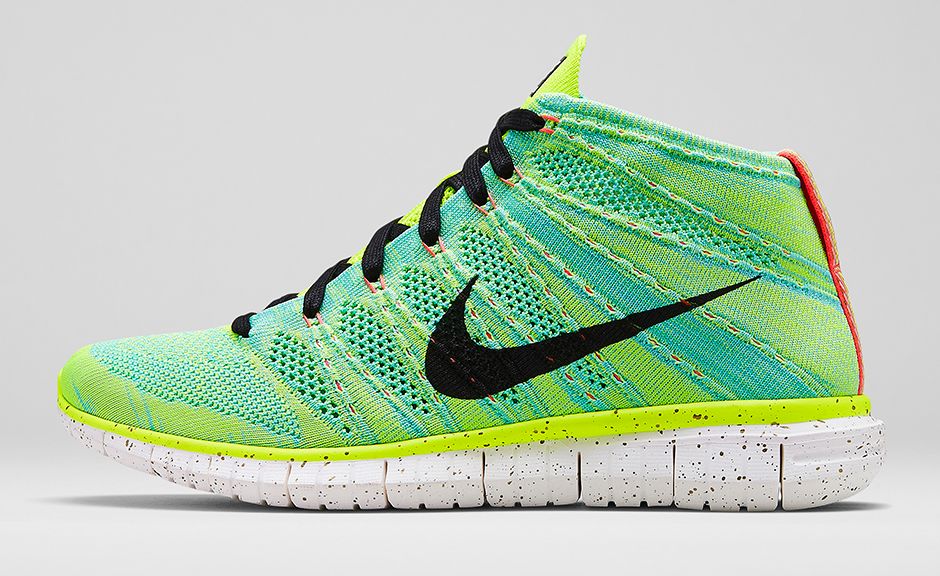 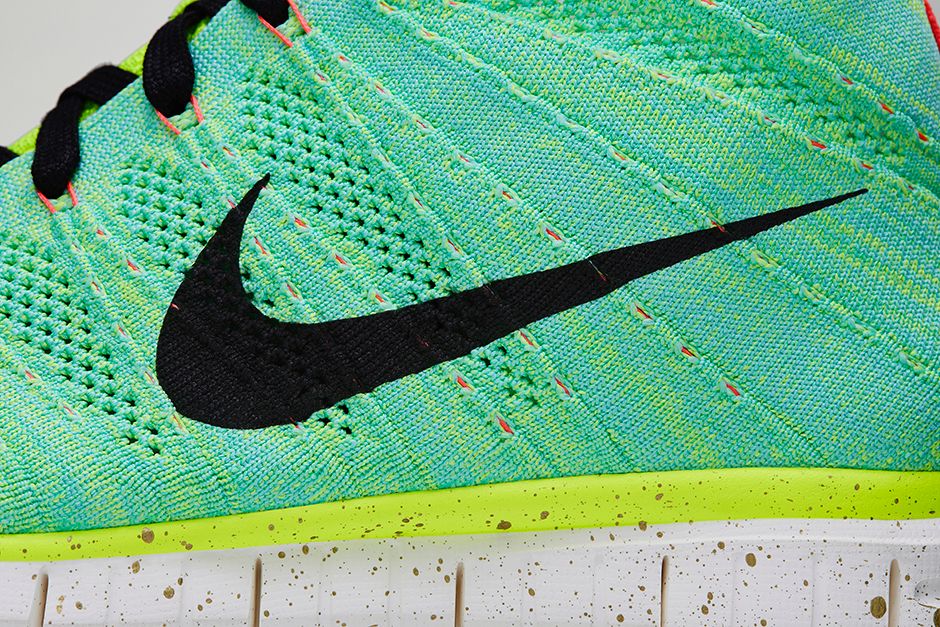 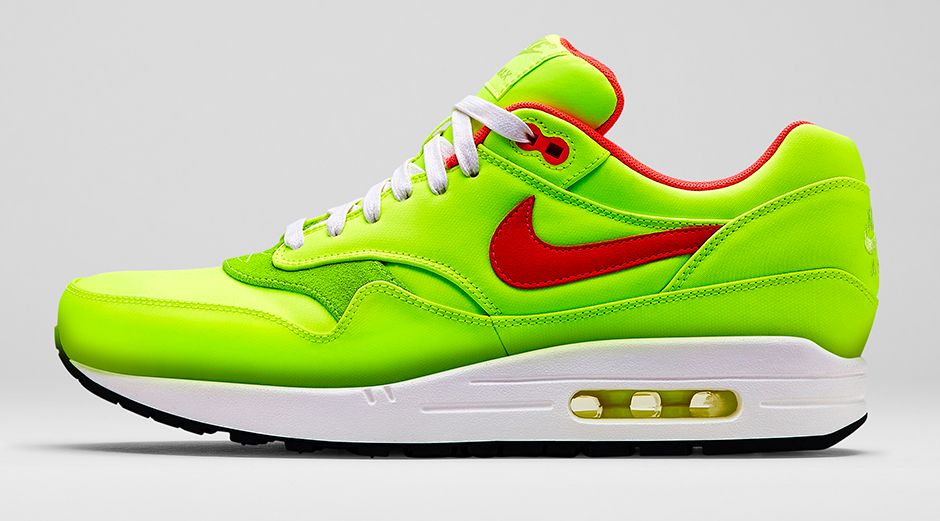 The colorblocking of this edition of the Roshe Run HYP Premium actually makes the Hyperfuse designation worth recognizing. Though only small portions of the shoe are actually fused (it’s still largely a stitched shoe, and thus, somewhat deceiving), the blocking of the Hyperfuse and mesh material makes for a more multi-dimensional look that’s attractive. A brilliant enhancement of the Air Max 90! This version of the classic runner gives itself new depth with its blend of tightly knit panels unified in a singular body with several kinds of patterns, colors, and designs visible. The Anthracite and Volt give great bounce to the shoe in hue, and the ivory sole and laces clarify with the Hyper Turquoise lining. One of the strongest versions of the shoe that’s been produced. The Nike Tiempo ’94 is a run-of-the-mill shoe in its design, but considered a classic based on its sport heritage in soccer. It’s relatively unattractive, but this Magista version is actually not bad, which great credit given to its Space Blue/Volt color placement. The flappy tongue makes the shoe look even more dated than it already is and actually resembles something of a proto-1980s take on a mid-cut basketball shoe. 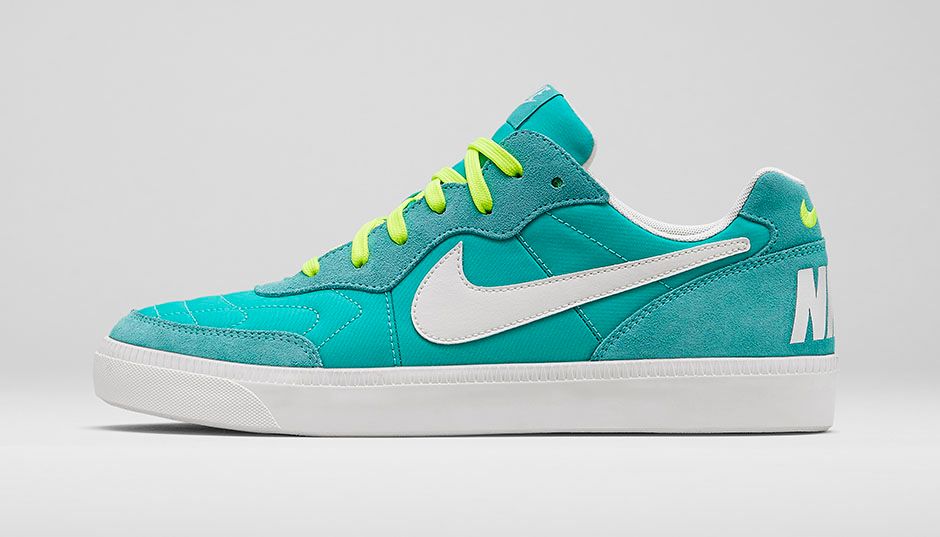 The Tiempo Trainer is a marked improvement over its Tiempo ’94 Mid brother. The Trainer looks like a take-down mashup of the Nike Blazer and Nike Tennis Classic, but maintains good palatability with its simple color placement.