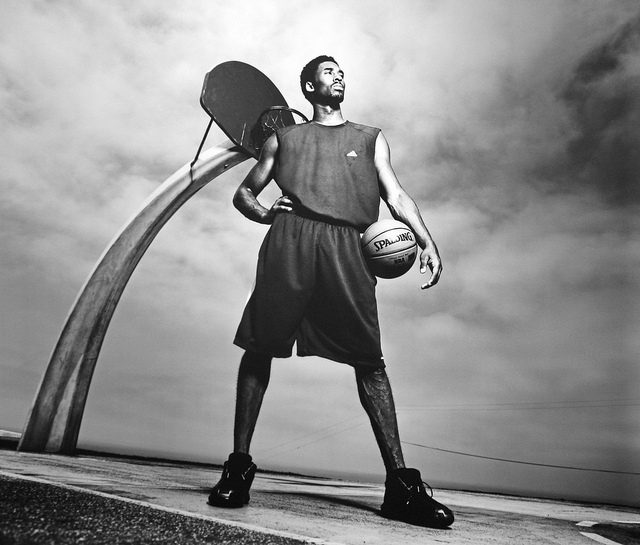 On November 25,2013, the Los Angeles Lakers and Kobe Bryant agreed to a two-year extension worth $48.5 million. The extension takes up nearly half of the Lakers’ cap space, and was signed before Bryant had returned to the court from his torn Achilles injury. The Lakers were harshly criticized for rewarding Bryant for his years of service. Bryant defended the extension and said the Lakers will find ways to improve the roster.

Unfortunately, Bryant would only play a total of six games during the 2013-14 regular season while averaging 13.8 points, 6.3 assists and 4.3 rebounds per game, far below the Black Mamba’s normal production. The Lakers’ season was a complete bust, chock-full of embarrassing moments.

The list of players currently signed under contract by the Lakers are as follows: Steve Nash, Kobe Bryant, and Robert Sacre. These three players alone are a $33 million cap hit which doesn’t leave much room to sign capable free agents. The Lakers would be able to pursue LeBron James or Carmelo Anthony, or both, if Bryant’s large extension were not on the books. Does that mean the Lakers extending Bryant was a bad idea? Probably.

Bryant’s deal bars the Lakers from participating in this year’s free agency and the blockbuster free agency of 2015 when many elite players will become unrestricted free agents. The luxury tax rules from the new CBA have affected championship contenders including the Miami Heat who shed multiple key role players for pennies or nothing at all just to avoid paying more taxes. Mikhail Prokhorov, owner of the Brooklyn Nets, is the only guy who has thrown all tax concerns out of the window, but the fees are hefty and it’s not a sustainable financial model to stay above the allotted cap. This means superstar players are being asked to take less money in their contracts to help the team, but ignores the fact that the presence of a superstar greatly affects team revenue.

Bryant was right to point out that the players are in an unfair position. The Lakers have several international sponsorship deals because of Bryant’s popularity, and recently signed a local TV deal with Time Warner worth up to $5 billion over 20 years on the back of Bryant. Yeah, the Lakers are the brand but Bryant, as the current superstar of the team, is why people care about the franchise and offer TV deals worth billions.

Everyone wants to have a say in how teams and players should spend their money. Honestly, it’s unfair to criticize either side for wanting to make money. Bryant should be paid, and the organization wants to win while making hundreds of millions of dollars per season. The Lakers’ front office has their work cut out for them this summer. There are few realistic options for improvement and the Western Conference will be even more brutal next year. It’s possible that the Lakers will continue to be a bad team for a few years, but Bryant should be exempt from blame. He’s become the Bionic Mamba to sustain his basketball excellence as long as possible, and made the NBA tons of money over his 17-year career.

Let’s appreciate time with have left with one of the ten best players to ever play the game, and hope the Lakers find a way to improve the team along the way.