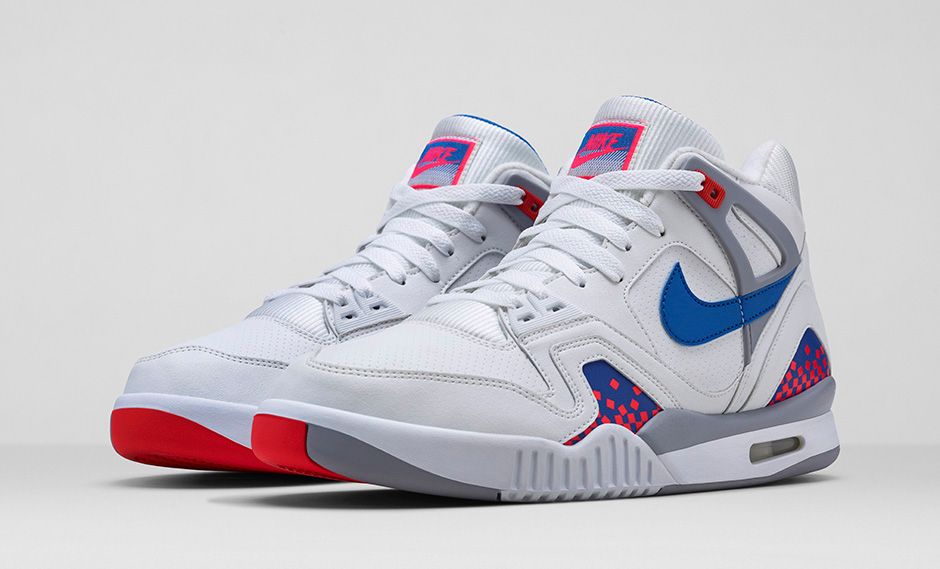 Engineered for performance and dressed for the streets, the revival of the Air Tech Challenge II ushers in another original colorway.

Released during the glory days of tennis attire, the Air Tech Challenge II was groundbreaking in more ways than one. Their speedy lineage helped cement them as a modern day street classic, while their electric look brought color and excitement to the game.

The timeless design by the legendary Tinker Hatfield was furious in its form, equipped with a synthetic leather upper, a full-foot stabilizer and Nike Air cushioning that worked in unison with an external molded heel counter to withstand the athleticism of Nike’s most recognized tennis stars at the time.

As an added element, the third chapter in the resurgence of the Air Tech Challenge II serves up an ace with an added bonus. A playing card is included in-box to celebrate the ad campaigns that surrounded the revered Nike Tennis model during their original introduction in 1989. 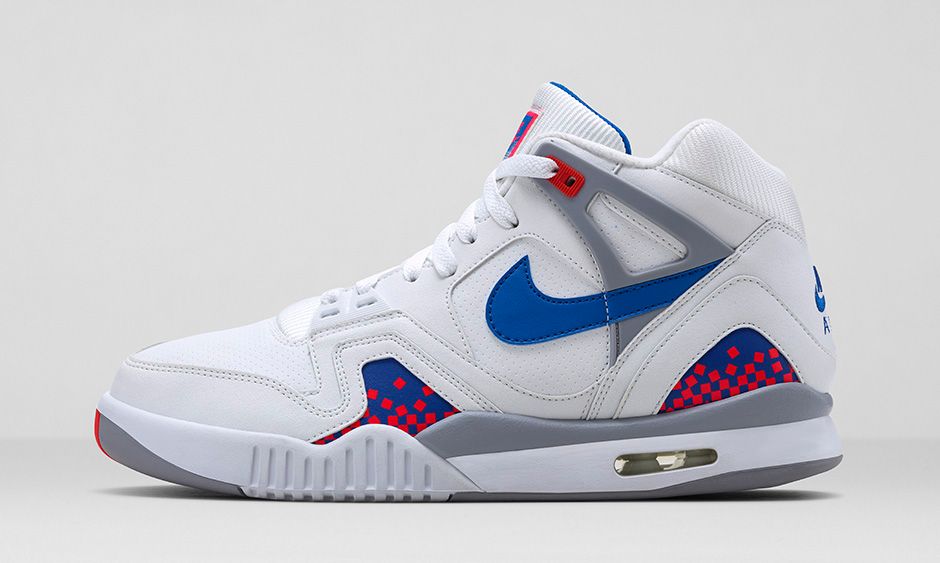 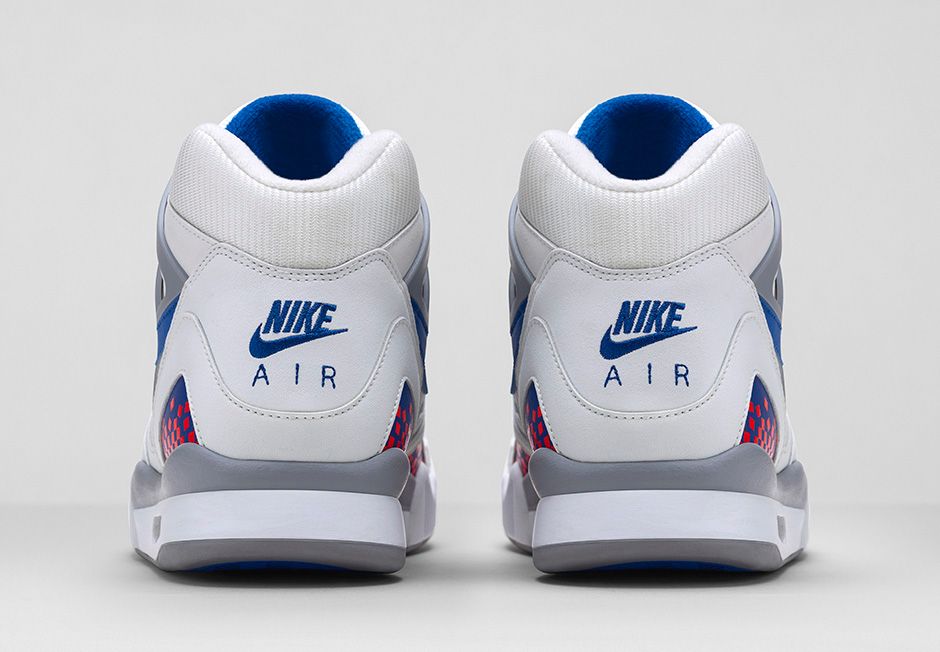 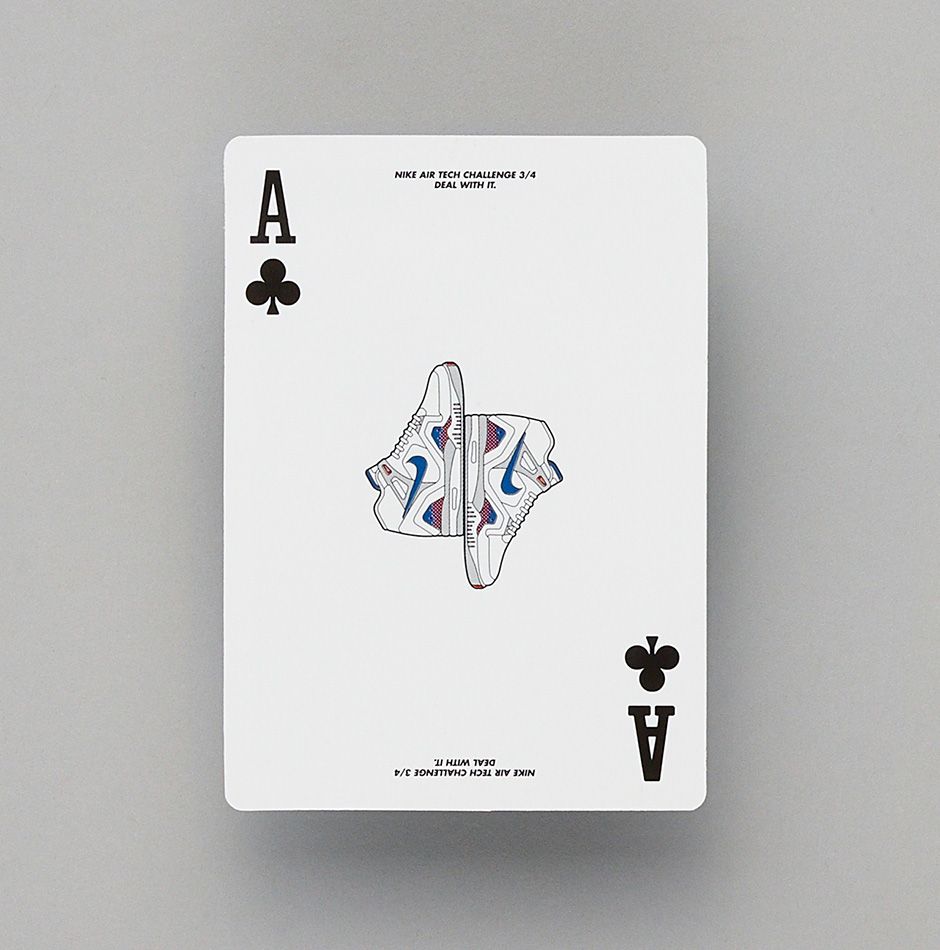 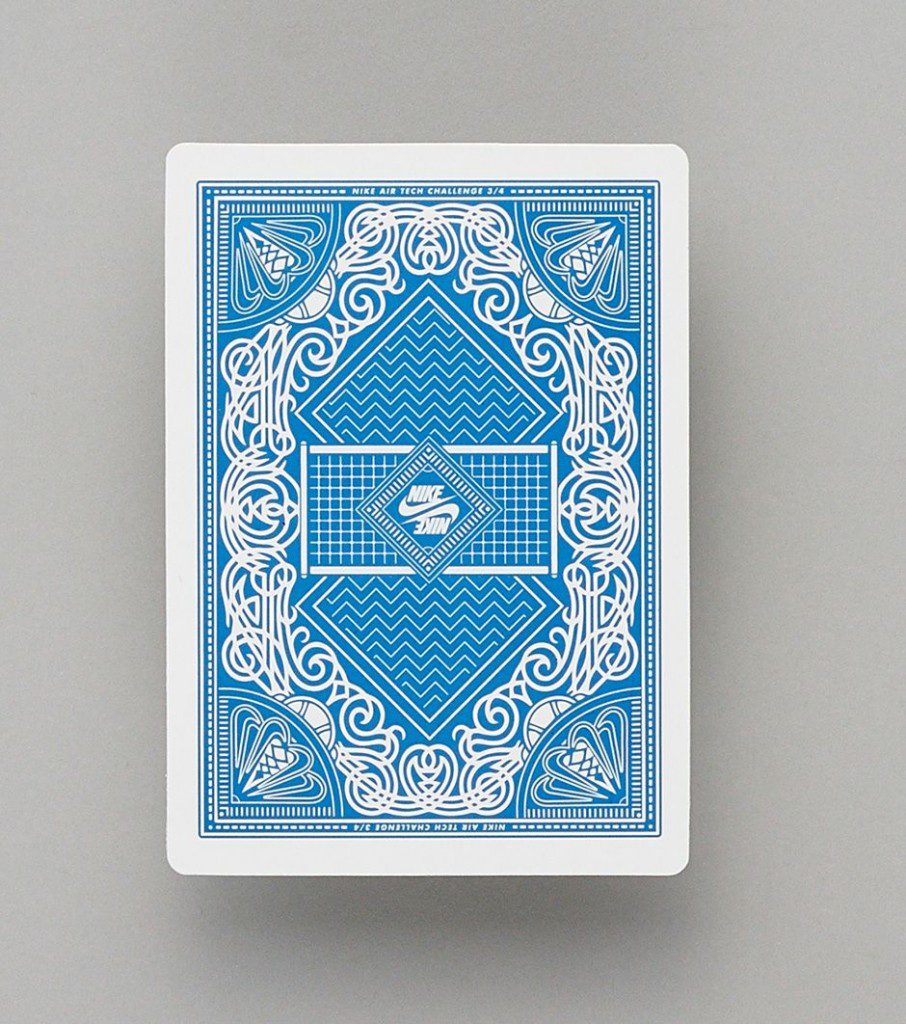