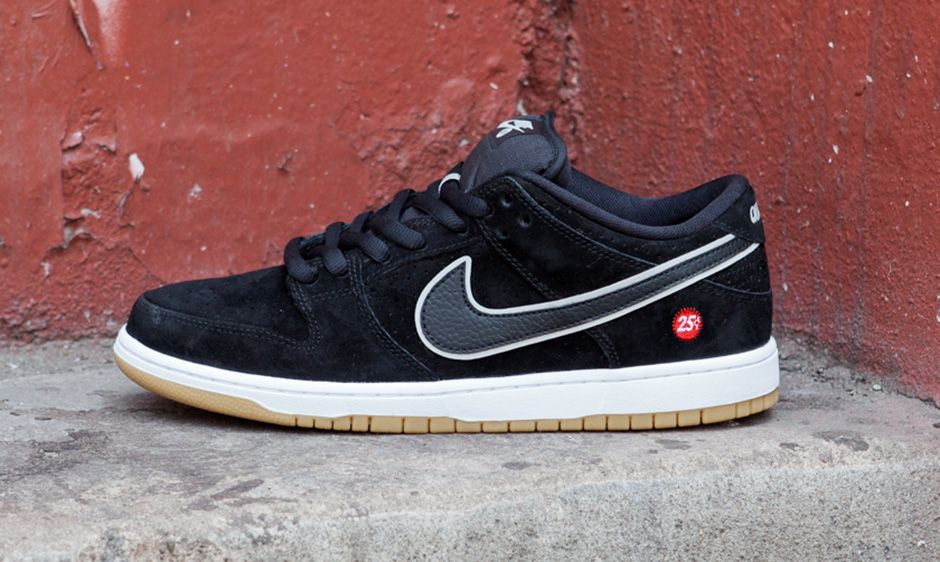 Hovering in a dusty haze just above the cracked concrete of New York’s legendary Tompkins Square Park is the swirling epicenter of the Quartersnacks universe. A place where a love for skateboarding, hip-hop and basketball combine with an acute attention to detail, snarky wit and an infinite spring of inside jokes… all just off East 7th Street on the edge of Alphabet City. But this cement slab, who’s devotees sarcastically refer to as the “TF”, is barely even a “skatespot” in the classic sense of the word. In reality, it’s actually nothing more than flatground with the occasional garbage can or highway cone thrown into the mix.

So why is this location considered a landmark spot? Why do people from around the world flock to see it?

Quartersnacks.com represents the voice of a spot born out of necessity. A spot whose locals will freely admit just how terrible it really is, but who’s central location and dependable non-bust status have made it a staple in the scene. Honestly, there are versions of the TF the world over, each their own microcosm with individual rules, slang and colorful casts of characters but the difference being that none of those other spots have been elevated so lovingly by the infamous Snackman and the Quartersnacks crew.

It is testament to the site’s sharp lens and excellent writing that the crew has been able to take such a localized scope of subject matter and raise it well beyond the five boroughs. Quartersnacks may be the first name in “New York Skateboarding and Degeneracy” but it has attracted an audience around the world of fans regularly checking in to catch up on the East Coast’s latest and greatest since 2005. By digitally extending their scene through their work on the site, the Quartersnacks crew can officially claim membership worldwide. 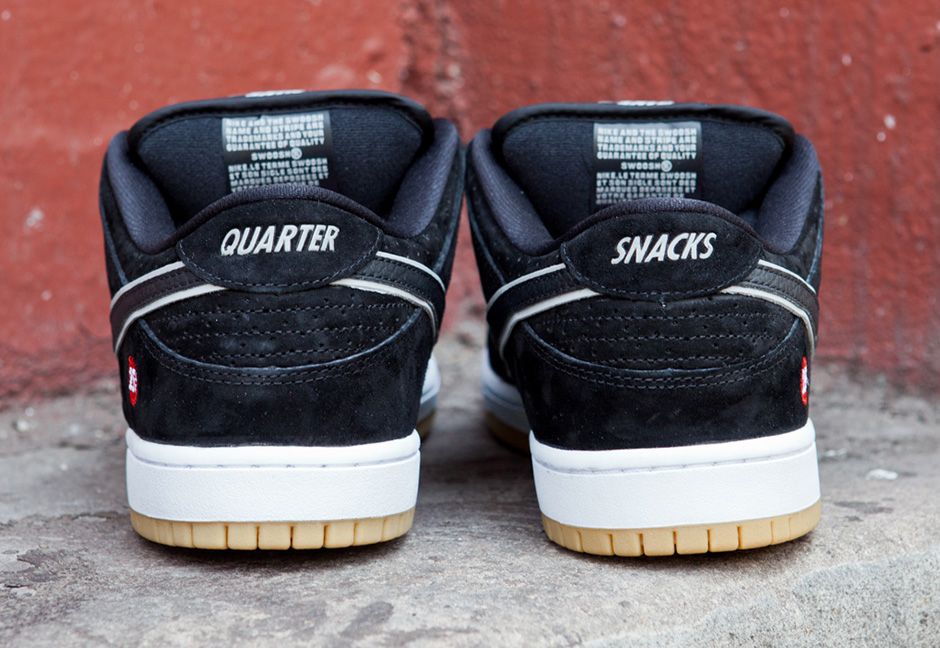 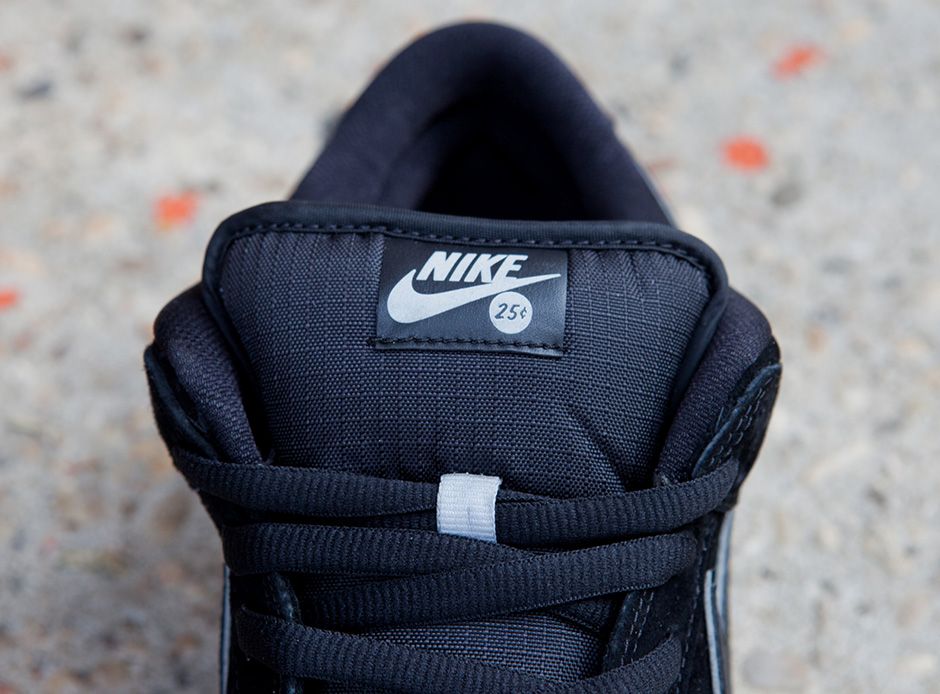 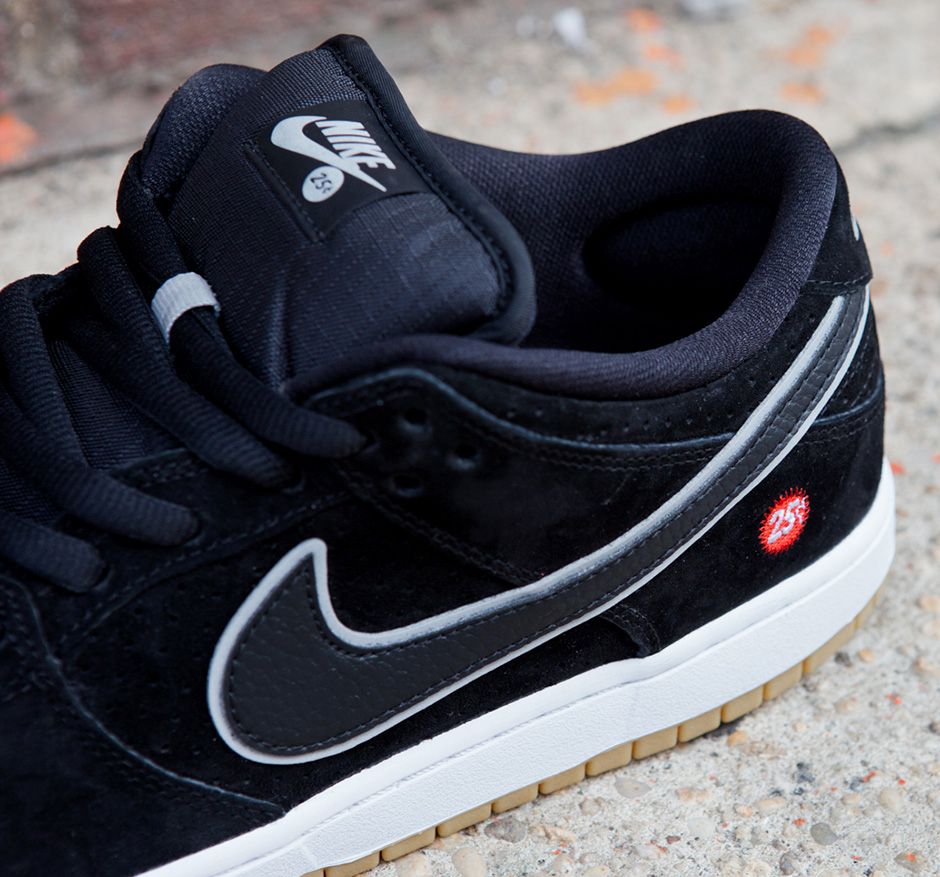 BMF Skate: Bringing you the best and latest in footwear, sportswear, and equipment in the skating world – only at Baller Mind Frame.