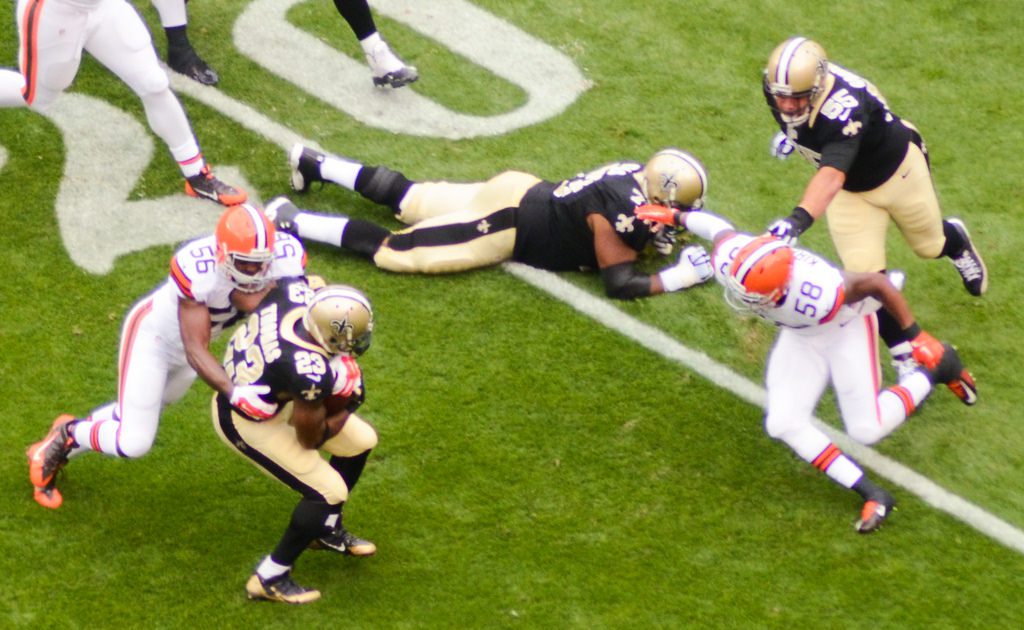 I would like to start this out by saying I am now 2-0, aka undefeated, in the Baller Mind Frame fantasy football league. This sums up my performance the past two weeks:

Nothing better than a wrestling reference.

In one of the darkest weeks in NFL history I was able to go .500 with my picks. I would have to say that’s a solid performance considering the collapse by both the San Francisco 49ers and the Indianapolis Colts in prime time.

The Cleveland Browns covered the spread once again to make picking them look like a great decision, while the Buffalo Bills continue to hurt the virtual wallets of bettors with another win and a 2-0 start to the season. Be wary of the Bills moving forward. They come in as favorites this week against the San Diego Chargers, which is surprising considering the Chargers beat the defending Super Bowl champion Seattle Seahawks by the score of 30-21. I hear Philip Rivers only berated his teammates three times on Sunday.

This week looked like it could be a disaster with Adrian Peterson playing until it turned out he would not be playing. This leads me to an honest question. Are all the PR staffs in the NFL going to get fired? Because someone has to take the fall for the ridiculous decisions coming from such a powerful enterprise. It has become clear that Roger Goodell’s job is safe, which draws the question of what it will take for him to resign or be ousted. Will it require every player to openly admit their crimes and have Goodell openly ignore their existence? Sounds familiar.

It is truly a travesty with what is going on with the crimes in the NFL, and it almost seems wrong to focus on the games. But we cannot let several individuals ruin a league filled with high-character guys.

The Super Bowl rematch occurs this week, and I feel the result will be the same. As that game is being played, San Francisco and the Arizona Cardinals square off in a game that pegs the 49ers as favorites, but I would have to put my money on the Cards.

Will the Kansas City Chiefs win their first game of the season? Will the Oakland Raiders cover a two-touchdown spread? Will I break the .500 mark for the first time this season? We shall see.