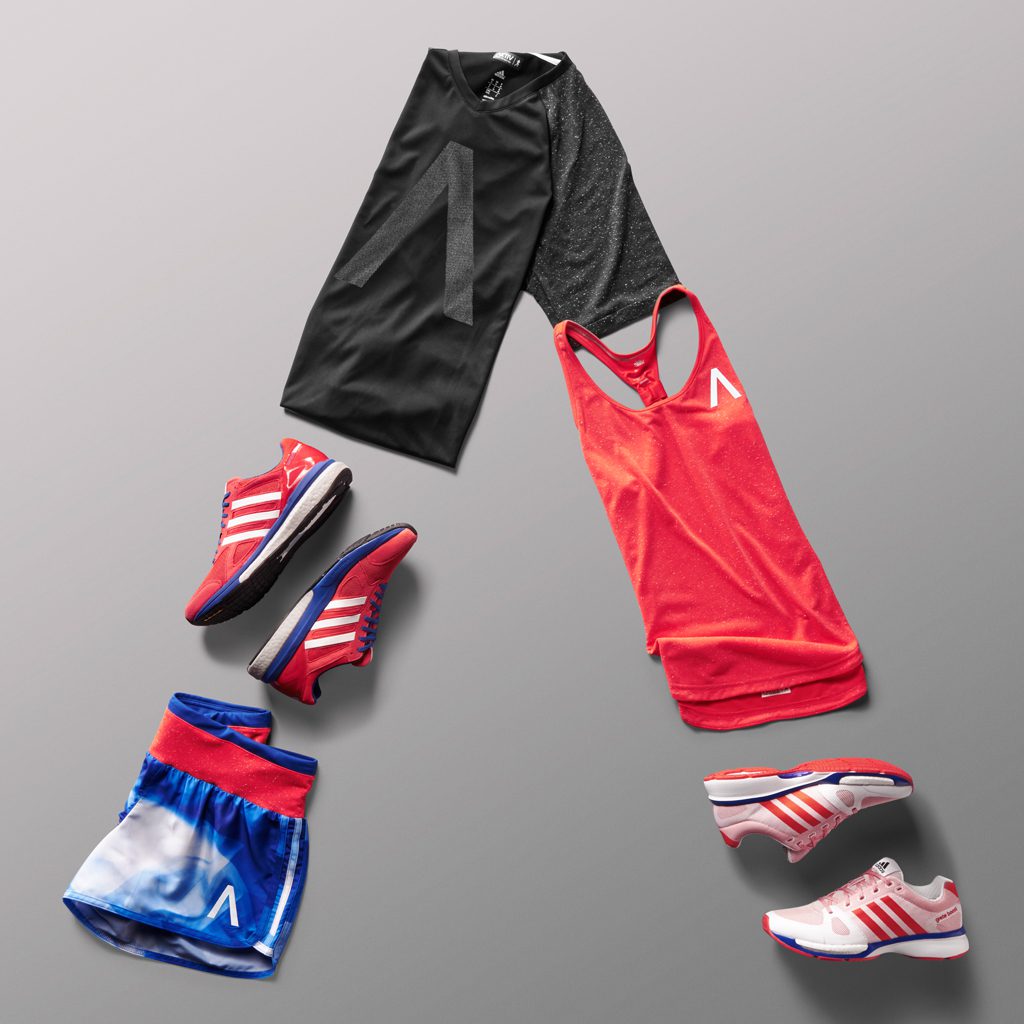 adidas is celebrating its five year anniversary as AKTIV Against Cancer partner with its charitable apparel collection and a social media activation at the New York City Marathon. This year, adidas is donating 100 percent of its in-booth AKTIV apparel sales during the marathon Health & Fitness Expo to AKTIV. Co-founded by nine-time NYC marathon winner and decorated adidas athlete Grete Waitz, AKTIV promotes physical activity as a way to prevent and support the treatment of cancer. Since 2009, adidas has donated more than $3.3 million to AKTIV Against Cancer through apparel sales.

Sporting a new logo, the adidas AKTIV collection features performance apparel and running shoes, including the Grete 30 Boost. Boasting unmatched energy return with Boost technology, the Grete 30 Boost marks 30 years since the launch of Waitz’s adidas Originals running shoe and also honors the 30th anniversary of her silver medal at the 1984 Olympics.

To further funds for cancer research, adidas and AKTIV Against Cancer are asking runners, fans and visitors at the Javits Center Expo to show their “A Game.” For every tweet, Instagram or Facebook post that includes #mystepmatters with an image of a hand symbol in the shape of an “A,” adidas will donate $1* to AKTIV.

After being diagnosed with cancer, Waitz found that running improved her mental and physical state, which inspired her to establish AKTIV Against Cancer with co-founder Hele Aanesen.

“Grete was a champion on and off the course,” said Adrian Leek, general manager of adidas running. “She’s always been a special member of the adidas family – from the early strides of her legendary running career through the final stages of her spirited fight against cancer. adidas is honored to continue its support of AKTIV by asking fans to participate in a tangible and emotional tribute to Grete’s legacy and the fight against cancer.”

Leek continued, “New York is a very special place for Grete and the reason why we chose it as the stage for this activation.”

For more information about AKTIV Against Cancer and the A Game activation, please visit www.aktivagainstcancer.org. Connect through adidas’ running social channels on Twitter, Instagram and Facebook.

*adidas will honor donations from up to 20,000 participants 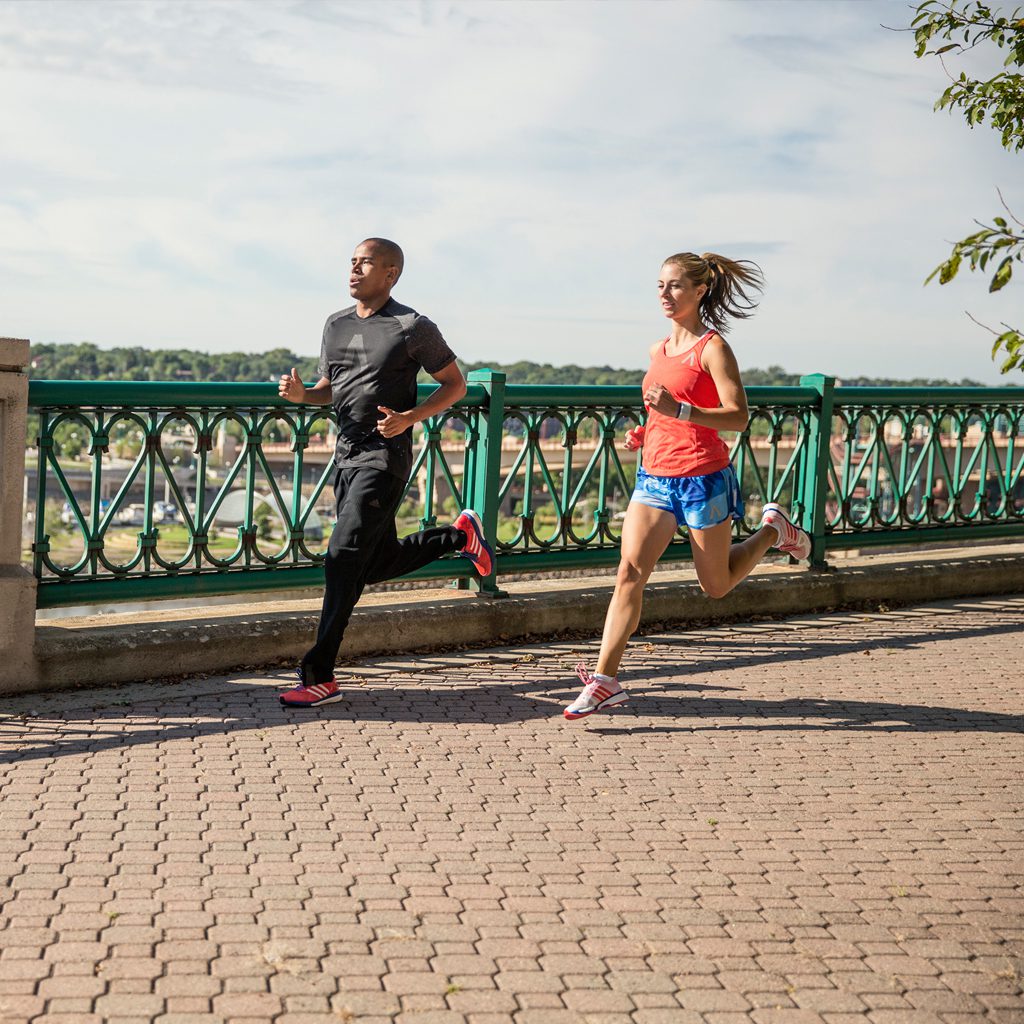 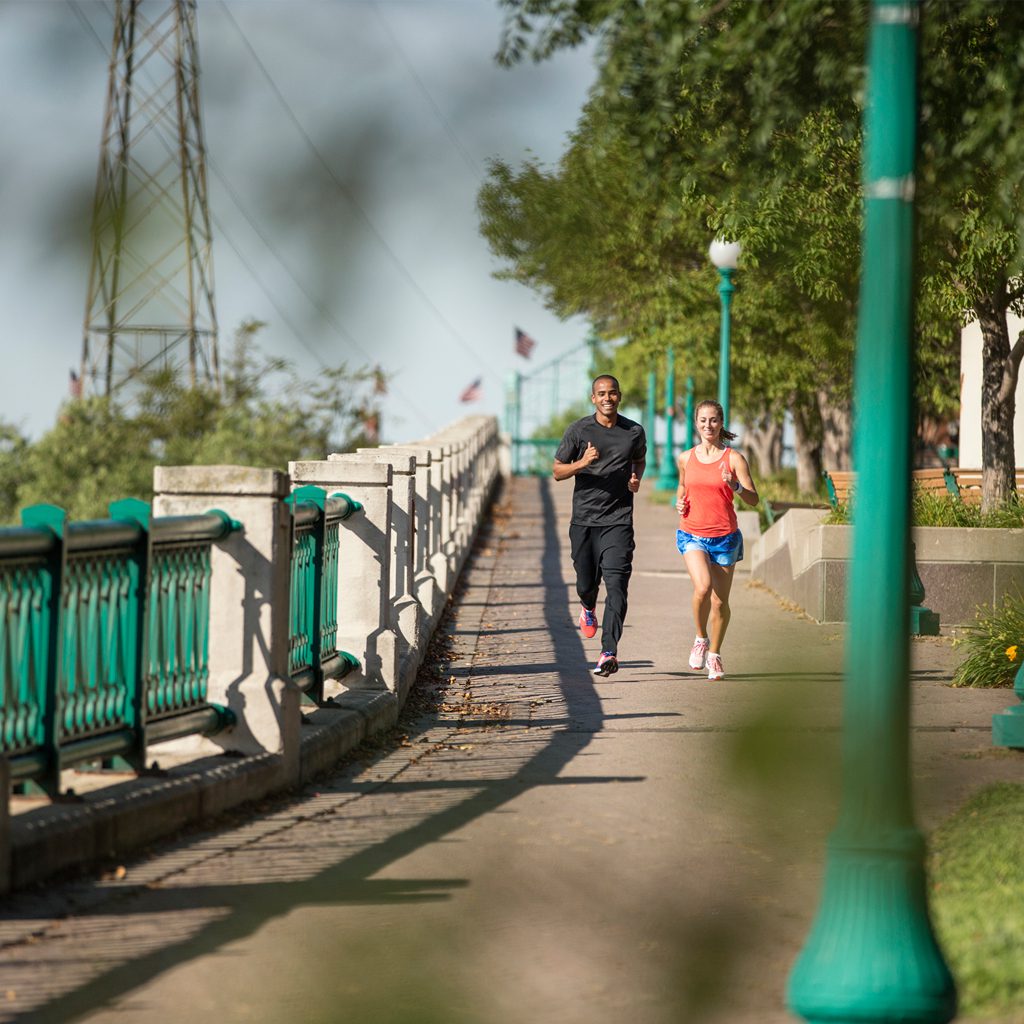 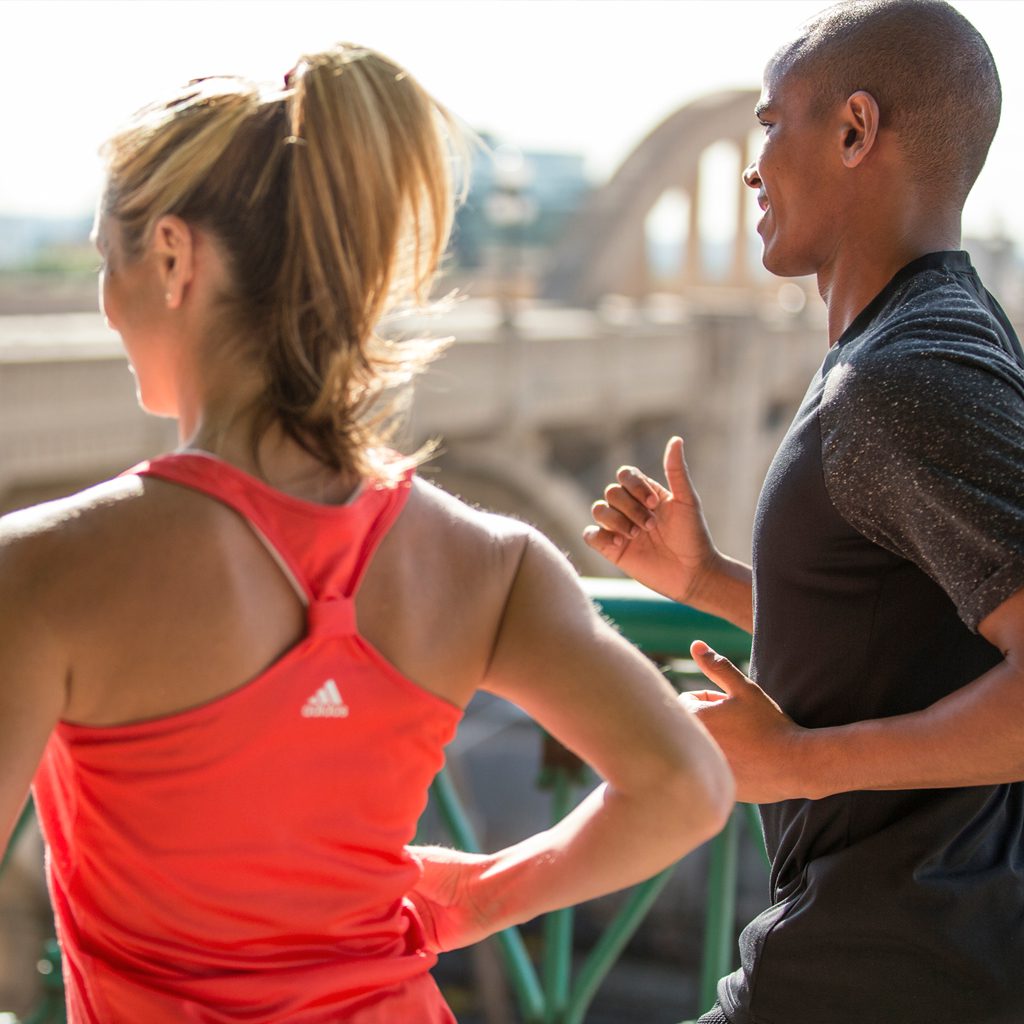 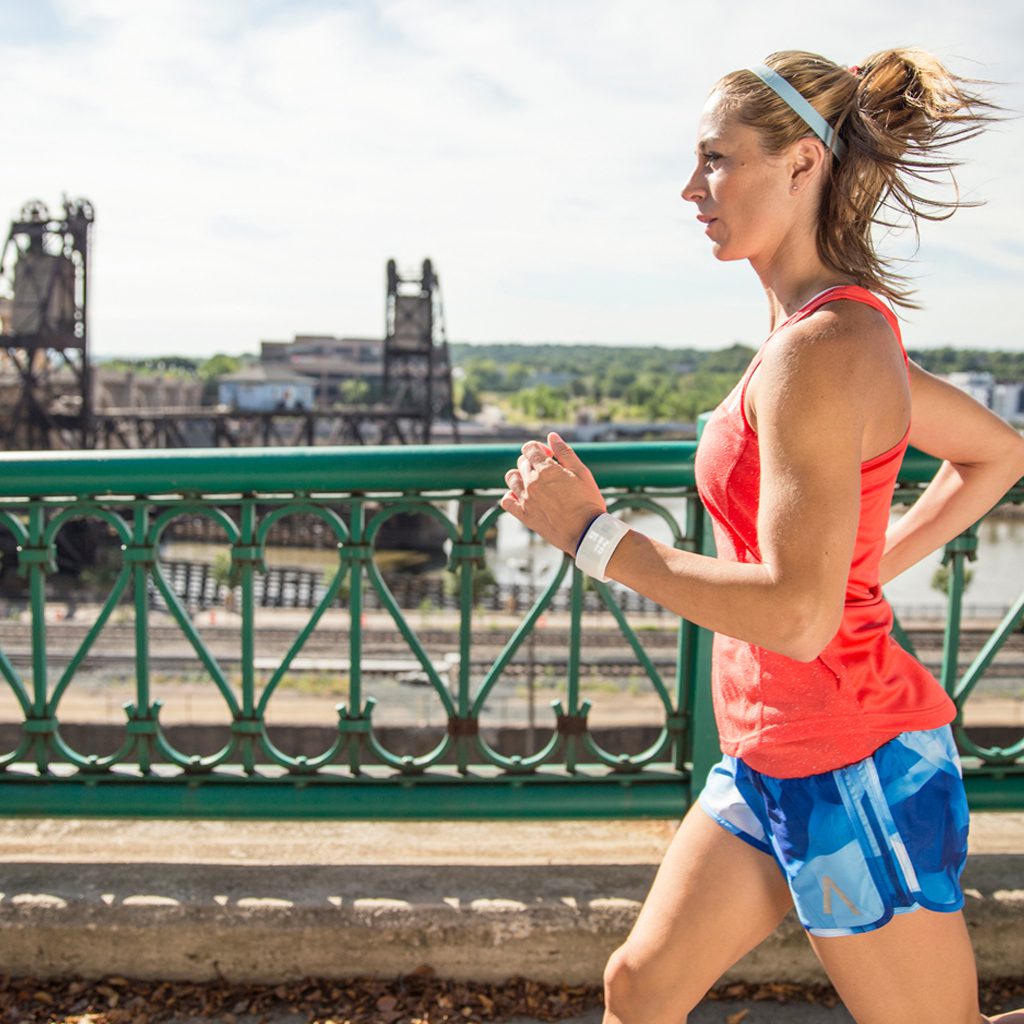 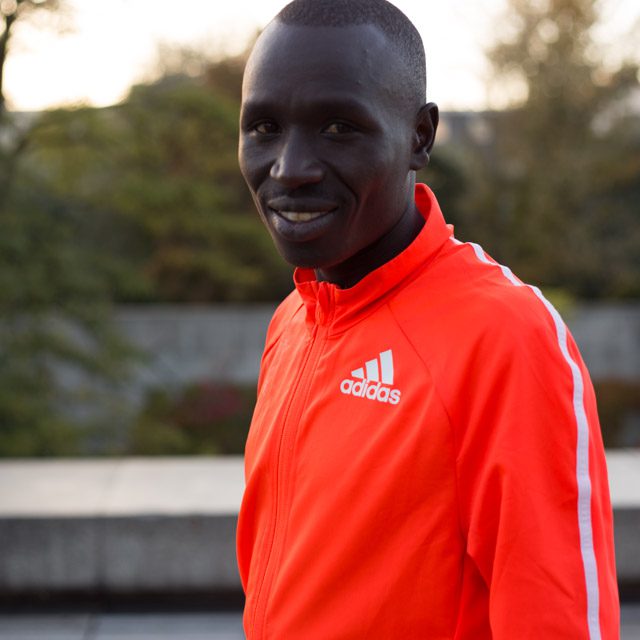