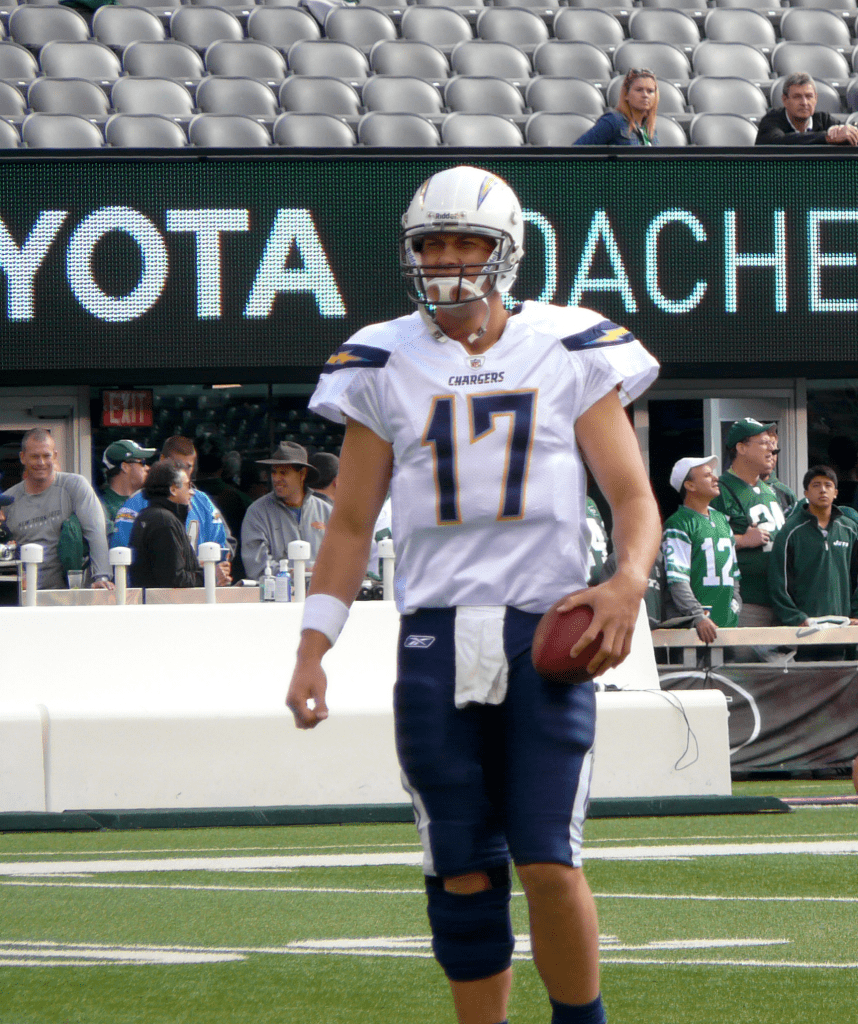 Hope has returned. To my Baller Mind Frame fantasy football league playoff hopes. After a six-game losing streak of pure torture, I finally pulled out a victory. Not that anyone cares about my fantasy team but me.

Anyway, last week went well. I cannot complain about a 9-4 record in a week where my lock, the Pittsburgh Steelers, got embarrassed by the New York Jets. My upset pick, the Carolina Panthers, didn’t exactly fare too well either.

I am going with the Steelers again this week, because there is no way they can possibly lose to another team at the bottom of the AFC. Right?

This week also marks possibly the last week I ever believe in the Chicago Bears for the remainder of the NFL season. They allowed six touchdowns to Aaron Rodgers in the first half on Sunday, which is not something that really happens ever. If the Bears lose, look for Jay Cutler put on his best Jon Snow face. You know nothing, Jay Cutler.

The biggest game of the week is in Indianapolis Colts territory, where they’ll take on Tom Brady and the New England Patriots. I am going with the Patriots in this one. Why? Gronk, that’s why.

A tricky game comes when the Arizona Cardinals take on the Detroit Lions at home. The Cardinals are 8-1 and 5-0 at home, but the loss of Carson Palmer may be more of an issue than Arizona expects, and more than the defense can make up for.

My lock of the week comes with the San Diego Chargers covering the 10-point spread against the Oakland Raiders, for no other reason than they are playing the Raiders. Enough said.

My upset pick is the Tampa Bay Buccaneers covering seven points against the Washington Redskins. RGIII and the Redskins  have really done nothing to warrant being touchdown favorites, and while the Bucs are 1-8, they have five losses that have come by fewer than seven points. I do not expect them to win, but coming within a touchdown will be of no issue.