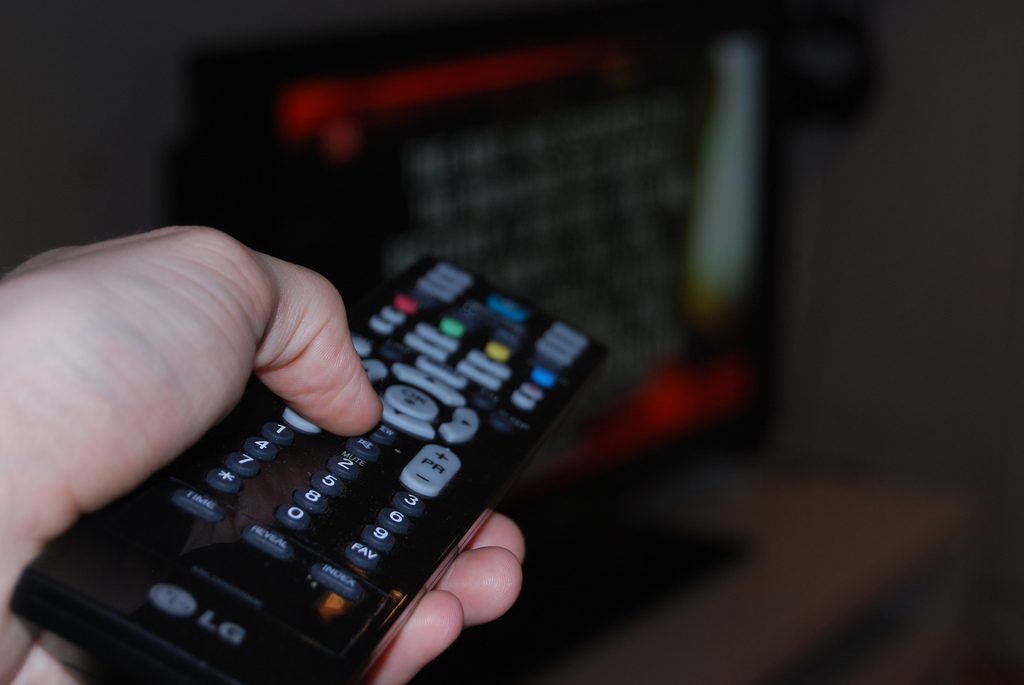 I was sitting in my basement the other night flipping between two or three NBA games, two hockey games, and keeping tabs on the NFL games that were finishing up when my wife exclaimed in utter exhaustion “pick a sport!” To be fair, we have a two year old daughter and another bundle of joy on the way. I also work a full time job on top of writing for Baller Mind Frame. To say my days are full, might be a bit of an understatement. Not that it’s possible for me to choose one sport, but I thought it would be fun to break it down as if I had to only watch major North American sport. Top score wins my viewership, and….go!

With 162 games for each team in a season and 2430 total games the MLB is the clear winner here. The NBA and NHL both have 82 games per club and a total of 1230 games there is a whole lot of choice. The NFL puts up paltry 16 games for each franchise, tallying 256 total games. The other big factor is the MLB runs from the beginning of April right through to the end of October (seven months), and the NFL runs just over five months in comparison.

If you assumed three hours a game it would take you 7,290 hours to watch the entire MLB regular season. To put that another way that is over 303 days. Throw in playoffs, extra innings, and delays if you watched it all in real time it might take you a full calendar year. That sounds both fun and painful all at the same time. Compare that to the NFL and it’s only 32 days to watch every game in full. The brilliant thing is that it’s actually doable. Monday night game, Thursday night game, Sunday you can get in three full games and you’ve got four other days to work in a maximum of 33 hours of game footage. NFL Network makes it even easier as they show half hour and full hour condensed versions of the games throughout the week.

To be fair, I watch the NFL the most but that isn’t to say it’s my favorite. I would much rather watch MLB post season, or even a really good rivalry game than I would some of the garbage blowouts that have been on National display on Thursday Night Football this year. MLB is something you can put on and relax watching, the NFL gets me pumped up. NBA and NHL are a mixture of the two as the constant action can turn it into a haze, or keep you on the edge of your seat. I love them all, much like my children, I cannot have a favourite.

The NFL tailgate is something I love so very much. I’m heading to New Jersey this weekend to experience what tailgating is like for a New York Giants game. But as fun as it is, it’s also expensive to see an NFL game. Tickets are tough to come by, and there are a lot of other costs such as food that you have to take into consideration. Also, it’s an all day affair to go to a game. The MLB in contrast is great because it’s cheap, and most stadiums aren’t in the middle of parking lots off an interstate somewhere. The NBA and NHL straddle the line here as tickets are usually reasonable, and there is sometimes a mini-tailgate party for more established teams. Warm climates and summer days also help baseball in this measure, compared to outdoor stadiums in January for the NFL.

These days virtually all sports have a fantasy game, or “pick’ems” contest, or something that allows you and your friends the chance to be involved on another level. It gives you an excuse to have conversations and get together, as well as to check up on stats and trends, along with the contest aspect of it. “But honey, I have to spend hours checking this as we could win a million dollars if my team beats everyone else.” It’s all about finding other ways to bond and talk sports with people you may find no other way to communicate with.

Oh darn. Now I have to continue to watch all sports as equally as possible as there is no consensus winner. Note: scores of this very mathematical study were in no way doctored or adjusted and all evidence can and should be used with your own significant other as a way to validate watching all sports in all seasons