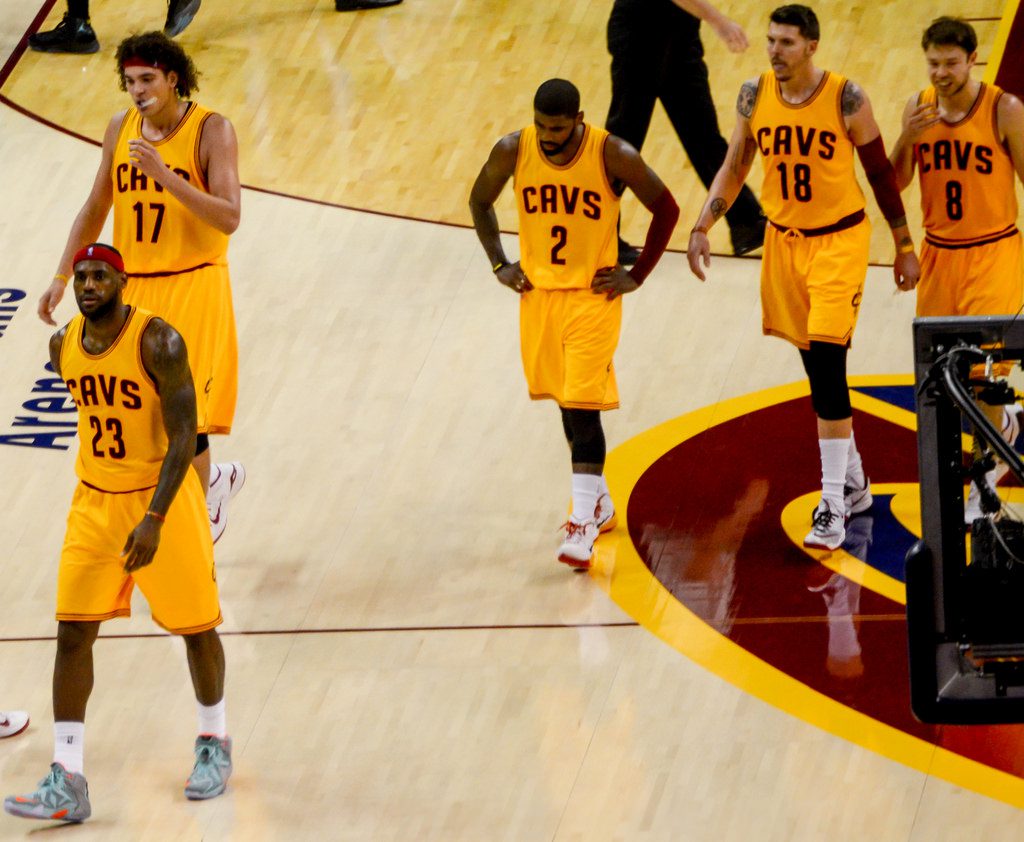 The Orlando Magic traveled to Cleveland to face LeBron James and the Cleveland Cavaliers Monday night. A night in which the team would rather forget. For the second consecutive game, the Magic were without one of their top scorers in Tobias Harris, who was nursing a strained calf he suffered in the comeback win against the Charlotte Hornets. Monday evening served as a barometer for the fourth-youngest team in the league, and for what it’s worth, this team has a long way to go.

The Cavs got off to a hot start in the opening quarter. LeBron James, who admitted of his poor play as late prior to tipoff, set the tone early for a motivated Cavs team looking to end it’s four-game skid. Attacking early, James matched Orlando’s first quarter total of points with 16. Without Tobias Harris or even Kyle O’Quinn, who has been out with an ankle injury since the first game of the season, the Magic were limited offensively. The team went a pourous 2-of-11 from the field, and 0-of-5 from behind the three-point line in the first quarter.

With LeBron James and Kevin Love headed to the bench, Magic head coach, Jacque Vaughn, tried to get the team going by going with a small-ball lineup. The lineup change would be for nought as the Cavs pushed their lead to as many as 16 before Vaughn made another lineup change. Subbing in Andrew Nicholson made little difference as the Cavs pushed their lead even more to 20 before the half.

Things went south quick for the Magic in the second half. The Cavs kept their foot on the gas, pushing their lead to 26 in the third period, and then to 33 in the final quarter. Outside of Nikola Vucevic, and Victor Oladipo who mainly got his points in garbage time, the Magic had no answer for the Cavs and their transition offense.

LeBron James led the charge for the Cavs with a double-double of 29 points and 11 assists, nearly matching Orlando’s total number of assists as a team with 14. Anderson Varejao had 14 points. Kevin Love and Kyrie Irving both finished with 12 points each.

For the Magic, Nikola Vucevic finished with 18 points and 13 rebounds. Victor Oladipo had 22 points (majority in garbage time) and 9 rebounds. No other Magic player besides Vucevic, Oladipo, and rarely used Dewayne Dedmon, made more than two field goals.

The Magic return to Orlando to face Stephen Curry, and the Golden State Warriors on Wednesday.