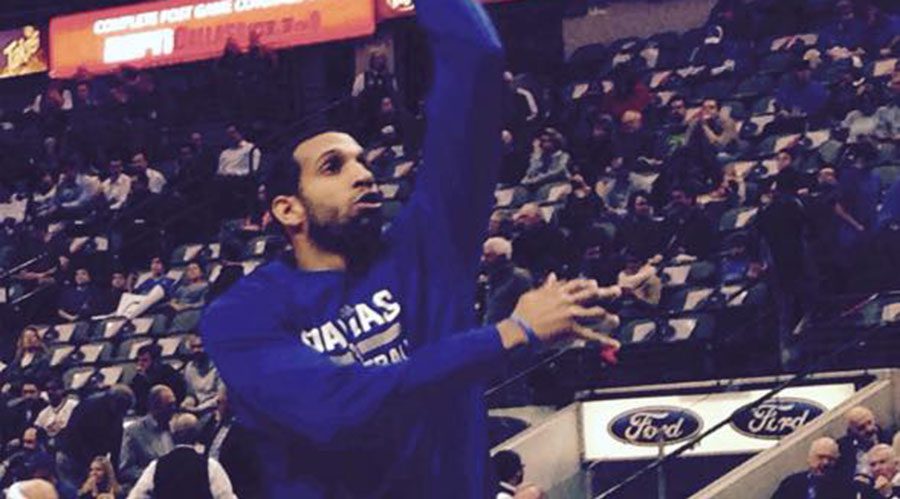 It wasn’t a pretty loss… nor was it an ugly one either. Through the haze of controversy that held the breath of the rest of the nation, the Dallas Mavericks still had a job to do – move on from their devastating loss to the Houston Rockets and restore order in the House of the Horse by dominating the visiting Donald Sloan and his Indiana Pacers. All the pieces were in place for the Mavericks: the venue (home), the players off the reserved and/or suspension list (Devin Harris, Raymond Felton), their not-so-secret weapon (a voltaic Brandan Wright), and their die hard mojo.

“There’s no way around it, it’s an embarrassing loss,” Mavericks small forward Chandler Parsons, who scored a total of 16 points, expressed in the locker room following the game. “We have no room for this especially in the Western Conference, how tight everything is. There is no excuse for this, we have to come out and play harder, and we can’t allow a team like this to come into our place and beat us.”

The Pacers came into the game strong as all their starters ended in double-digits before the final buzzard rang out, especially Sloan, who put up 29 points, 13 of those in the first quarter alone. “Must be because he’s back in Dallas,” Pacers coach Frank Vogel joked about his young point guard who was born and raised in Big D and attended Texas A&M. “He’s been our starting point guard, and a big reason we’ve been able to win some games and weather a storm in this stretch. And he was in a zone tonight.”

Wright, who has been flying under the radar during most of his NBA career so far, proved to be extremely valuable off the bench on both the defensive end and on offense when he’s let loose above-the-rim, a move that has deemed him dangerous in the eyes of his competitors. Wright tried in vain to pull his Mavericks back up, but was overpowered by his own teammates weak offensive play. Both Dirk Nowitzki and Monta Ellis (who were steaming hot a few games ago) scored in the twenties, but was left hanging by a struggling Jameer Nelson (who scored 10) and Tyson Chandler (who scored 6).

But, as usual, lack of defense played a huge part in the loss. “We had breakdowns in many areas,” Carlisle said of where their defensive concerns start. “We had big transition breakdowns against Houston, and tonight we were getting beat off the dribble and on pick and rolls. People just put their heads down and they just come through us or go by us and it’s not good enough. We have to do a better job helping each other and of making a stand and do a better job individually on our own guys.”

Dallas goes on to face the visiting New York Knicks on Wednesday evening, and hopefully emerge from their first losing streak of the season.