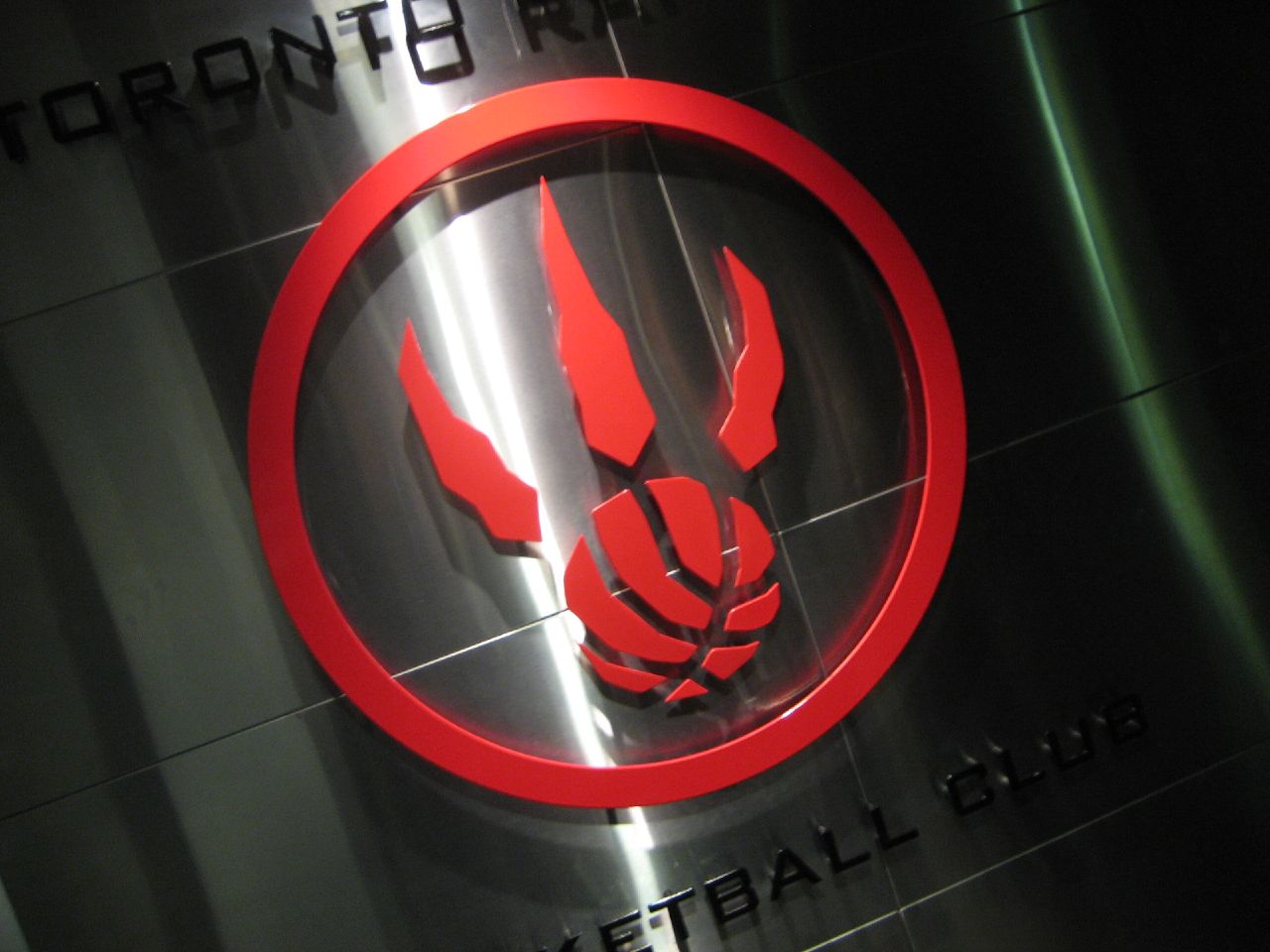 Before the season began, the Baller Mind Frame writers each put up their predictions for the incoming season, basically in their entirety. Who would win MVP, Rookie of the Year, each division winner, and so forth. I was amazed to see as many people taking the Brooklyn Nets as there were. The season is still early, but the Toronto Raptors are the only ones in the Atlantic Division with a winning record, and have they also best record in the East Division.  Ok, yes, 21 of the 28 writers who weighed in on the Atlantic also picked the Raptors, but I like to think that I started the trend.

This isn’t about me being right. If I wrote an article every time I was right about something then I might not have time to do anything else. This is about calling attention to a team that too many people tend to forget about. 11-2 is an impressive mark for a lot of teams. I’m sure if you asked most coaches “Hey, want to start the year 11-2?” their answer would be “I’d be just fine with that.” But this really isn’t about the record so much as how they’ve come by the record. Sure they beat up on some second-rate Eastern Conference pushovers, and lost to a very sound Chicago Bulls team, but they also beat the Memphis Grizzlies (the best team in the Western Conference) and came back from a double-digit deficit to vanquish LeBron James and the Eastern favorite Cleveland Cavaliers.

The Raptors have seen excellent play from virtually the entire team, not to mention elite-level play from Kyle Lowry, DeMar DeRozan, and even Lou Williams. I pondered in an article before if it was harder to play against a few superstars or an entire team of solid players. The problem with a team led by one star player is if he is off for one night, is that it’s hard (if not impossible) to find another player on the team able to fill the void. You can’t just manufacture 25 points out of thin air.  If a star is gone, that means other players will likely see tighter coverage as guys can press their assignments and not worry about helping out. Lowry and DeRozan are very much emerging stars, but the rest of the team is solid enough that if either player misses time, we can expect the team to keep pace.

Being from Toronto, my opinions towards the team is possibly biased, but I feel like my pick for the Atlantic winner was justified. No one else in the division greatly improved their team through the draft or free agency. Toronto didn’t loose or anyone of real importance, so really the division should finish as it did last year (in my head anyway). The Raptors will win the division, and the Nets find a way to sneak in on crafty veteran savvy. If the playoffs were to start tomorrow the Nets wouldn’t even manage to sneak in! The brutal last-second Game 7 loss to the Nets in the playoffs gave the Raptors something to learn and grow from. The team is very young on the whole and should continue to get better as a unit as the season chugs along. On the one hand, I’m glad few people think about the Raptors, it allows the team to fly under the radar and steal wins at times. On the other hand, I want this team to be playing against the best effort of other teams night in and night out. I want there to be no doubt at the end of the season when another Atlantic Division Championship banner is raised in the Air Canada Centre that it was a product of a good team and not slack effort on the part of the competition. I want them to shake hands with all the Brooklyn Nets and mutter under their breath “How you like me now?”