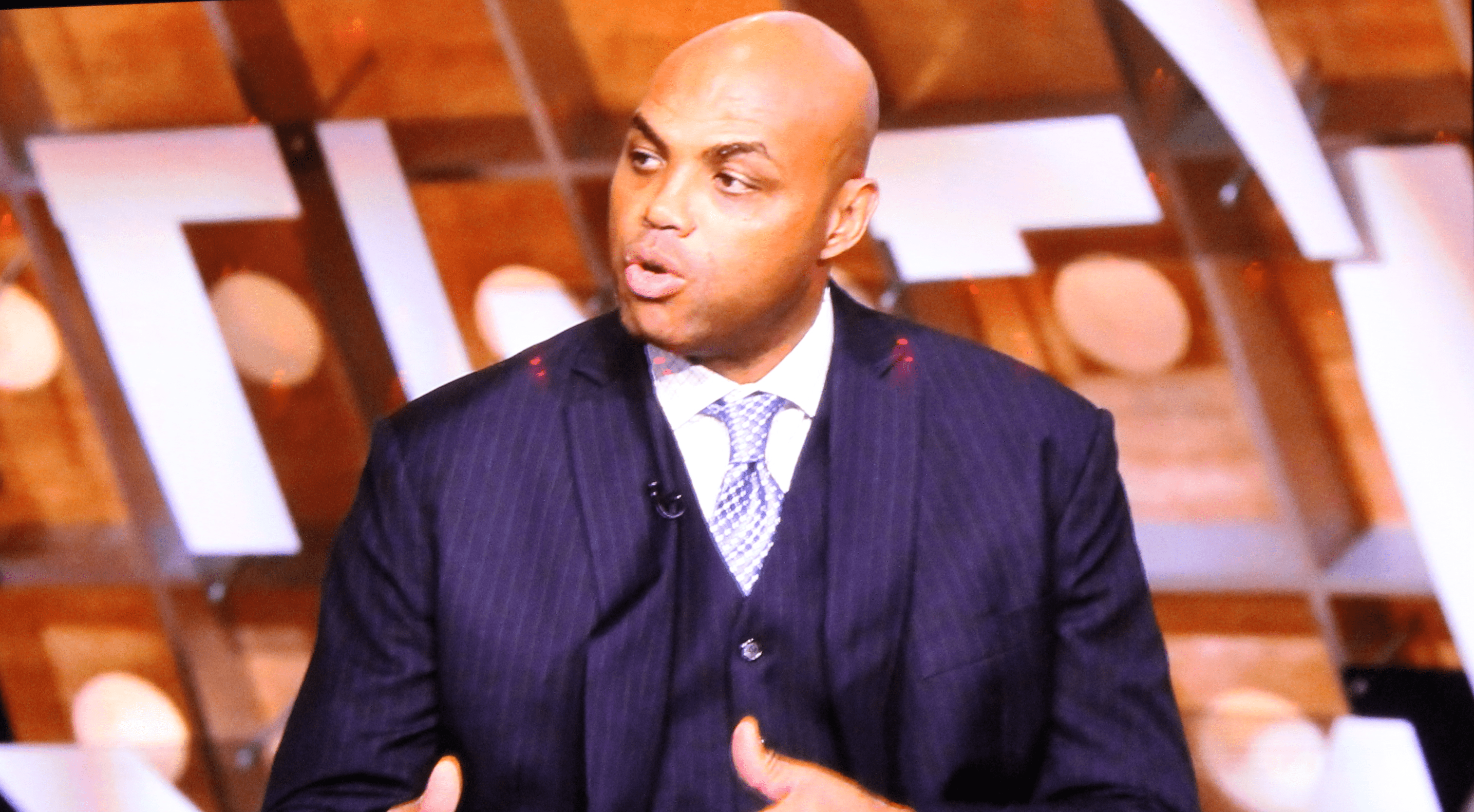 Editor’s Note: NBA Hall of Famer Charles Barkley’s recent comments on the tragic events in Ferguson, Mo. have garnered strong reactions from many, including his fellow analyst on TNT’s “Inside the NBA,” Kenny Smith.

Smith took the opportunity to address Barkley in a open letter submitted exclusively to For The Win. The letter is presented below in its entirety:

I hope this finds you in the way I always see you, in great spirits, with great joy and full of life. There are some things I want to openly say to you that sometimes in conversation get lost.

Firstly I lied! You ARE the greatest Power Forward of all time. It’s not (Tim) Duncan or (Karl) Malone, they had size and height that you weren’t blessed with and you never had near the talent around you that they were blessed to have. Contrarily you took your teams to similar heights. Secondly, you are a champion in my book. Effort and determination is what makes a champion, not a ring.

Lastly, you are the most entertaining person in sports television (partly because I throw you so many assists lol).

They did it in the Trayvon Martin trial and now with Mike Brown and the decision in Ferguson. It’s not that you shouldn’t ever have an opinion, but you are often quoted alongside the likes of Al Sharpton and even President Obama. I would hope that Sharpton or President Obama would never be referenced with you when picking the next NBA Champs!

The body of work that our Black Civil Rights leaders put in by planning, executing and activating does not justify you being in the conversation. While your body of work on the court very few compare to nor should be mentioned when you are giving your expert analysis. Again, I respect that you have an opinion on Ferguson. And here’s mine.

The question must be asked: Why is there so much distrust in the police and the legal system from the African American community? Without manifesting what the effects of slavery still have today, Dec 1st still marks only 59 years since Rosa Parks sat on that memorable bus. Many of our parents and grandparents have lived through those times and have passed those stories on to all of us. Those civil rights changes were at one time the law! They were not illegal.

So did the protection of the law by the courts and police make it right? Obviously not, so as African Americans we still know and feel that there are laws and jurisdictions that severely penalize the poor and, most importantly, African Americans greater than any other group. Some laws were initially made without us as equals in mind; that’s just the facts. So the thought process that it’s not for us or by us will unfortunately lead to distrust.

When someone is in “the struggle”, which many of our black communities are in, they are living with a lack of educational facilities, high unemployment and poor recreational facilities. The masses involved in “the struggle” will react in several ways. They can overcome it, challenge it, live in it, or fall victim to it … For those of us who are decades removed from “the struggle” because of our life through sports or business, we now have to acknowledge that every option listed exists. If not, then we are the ignorant ones.

That leads me to the looters and civilians burning buildings which you referred to as “scumbags”. Here’s an analogy: If you put 100 people on an island with no food, no water, no hope of a ship coming, then some will overcome it and be resourceful, some will live in it, others will panic and others will show horrific character, which is wrong. But not to understand that all alternatives are possible is wrong as well.

I was also disheartened to see the reaction of burning buildings and looters by some. However, when you are in “The Struggle” to not expect that that potential reaction is foolish on our part.

The real issue is learning to positively manage your anger so you can be heard. It’s not that they are “scumbags”, their emotions won’t allow them to rationally think through their anger. I applaud that you have done a great job in your anger management in recent times … but not always.

Mike Brown wasn’t about race relations, nor Trayvon Martin or even Hurricane Katrina for that matter. It’s about trust. Do I trust you to help me off the island? If so, do you have my best interests at heart? Do I trust that you will you send a ship or allow me access to build my own ship?

And you were right Chuck, let’s not discredit that there are great police officers in all neighborhoods, but let’s not credit that we shouldn’t have doubt.