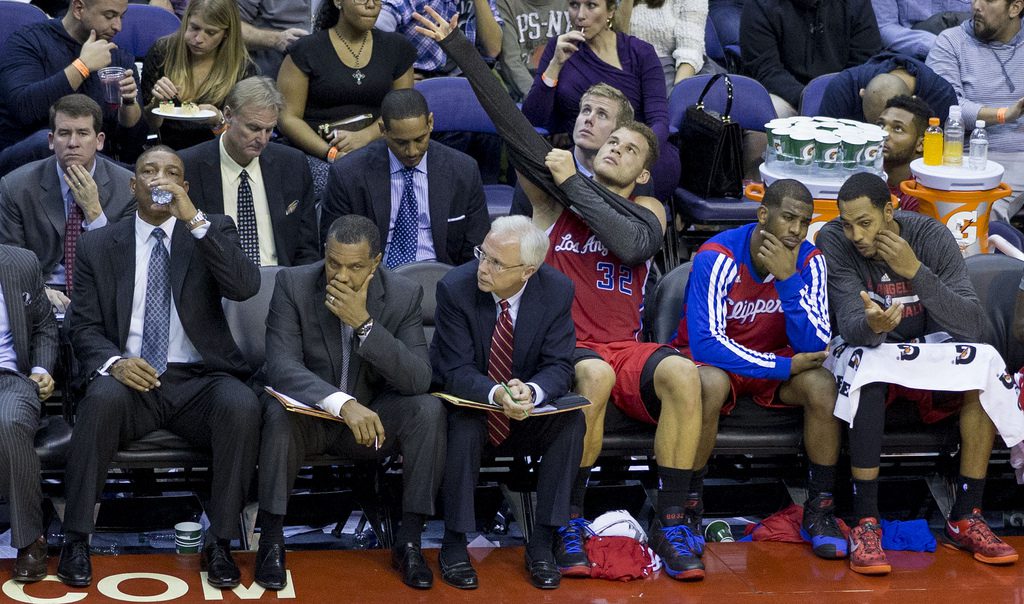 Coming off an excruciating loss at the hands of Stephen Curry and the Warriors the night prior, the Orlando Magic traveled to the City of Angels to take on the Los Angeles Clippers. Things didn’t go as well as planned however, and the rails fell off pretty quickly for the Magic looking to regain some momentum.

Playing it’s second game without Nikola Vucevic (back spasms), Kyle O’Quinn got the starting nod once again. The Clippers got to a hot start at the start and quickly found themselves up 18-3, which quickly grew 24-11 thanks to stellar play from Blake Griffin and J.J. Redick. Elfrid Payton also airballed two straight free-throws, a blip of many things to go wrong for the Magic throughout the game.

A significant turning point for the worst happened when the Magic got within three points (38-35) of the Clipperss’ lead in the second quarter. Kyle O’Quinn was charged with a flagrant 2 foul while challenging a Blake Griffin take at the rim. A questionable decision by the refs, but nonetheless one that would be too much for the Magic to overcome. Head coach Jacque Vaughn finally went to his bench to sub in Maurice Harkless, Andrew Nicholson, and Luke Ridnour late in the third period. The game was basically over for the Magic entering the final quarter down 84-62. Clippers would go on to win 114-86

Blake Griffin led all scorers with 21 points. Chris Paul had a double-double of 19 points and 10 assists to go with five rebounds. J.J. Redick chipped in an efficient 20 points on 7-of-11 shooting from the field.

Tobias Harris led the Magic with 16 points and eight rebounds. Victor Oladipo and Ben Gordon both tallied 11 points. No other Magic player scored in double figures. Kyle O’Quinn only played six minutes before he was ejected for a foul on Blake Griffin.