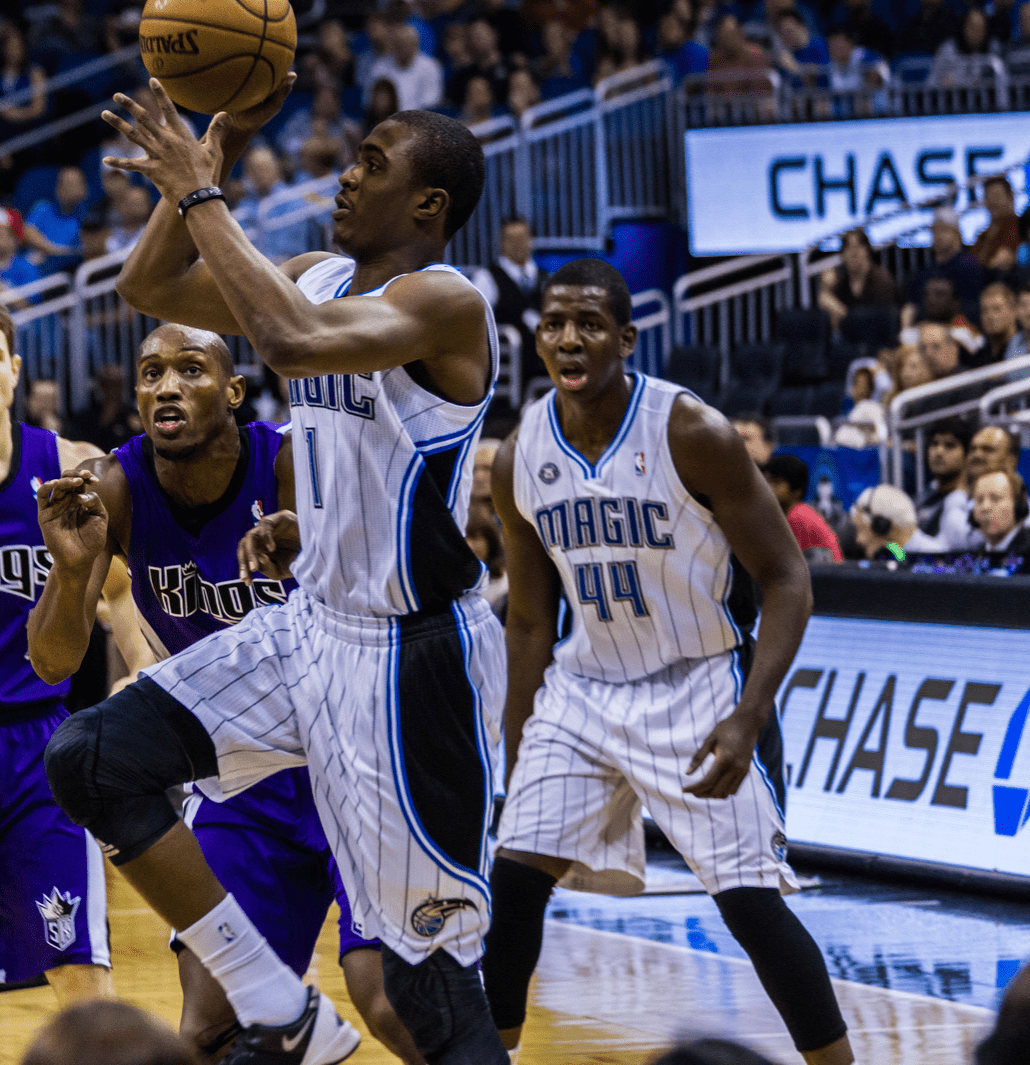 The Orlando Magic took another step Saturday night in their duel against the Sacramento Kings. Winning on the road has been a point of emphasis for the young club, and having already played more away games than anyone in the league, one could say the Magic have been a solid road team so far.

The Magic played a stellar first half of basketball. The offense was clicking on all cylinders and the ball was moving well. Making 20 of their first 34 field goals in the opening quarter, the team also had 13 assists in their first 20 goals.  The second quarter was more of the same, but with the bench helping to push the lead to as many as 11. Ben Gordon was instrumental off the bench as he has been since the first game of the road trip against the Indiana Pacers.

The defense played a significant role in the second quarter as well. With Dewayne Dedmon and Andrew Nicholson holding their ground in the post, the Magic were able to force the Kings to miss 14 of their first 15 shots. However, thanks to Darren Collison‘s speed & quickness, the Kings were able to keep things close, only trailing by three points by intermission. Keeping the Kings, who lead the NBA in Free-Throw attempts, allowed the Magic to extend their lead heading into the fourth.

With two Ben Gordon jumpers, the Magic pushed their lead to 16 in the early stages of the fourth quarter, but would see that lead disappear as the Kings erupted for a 15-2 run. Key reserve Derrick Williams ripped off 11 points in eight minutes to tie the game at 90, but Channing Frye would hit the biggest shot of the game. With time running out of the shot clock, Elfrid Payton found Frye in what was a broken offensive set, who ended up hitting a deep, 30 foot three-pointer. After a timeout, Tobias Harris put the game on ice with two long jumpers, capping off a game-sealing 9-0 run.

The Kings didn’t have Demarcus Cousins, who missed his fifth straight game with a lingering viral infection. Darren Collison led the team with 22 points. Jason Thompson was next with 18 points and 9 rebounds, followed by Rudy Gay who had 16 points on 7-of-15 shooting. Reserves Derrick Williams and Ramon Sessions had 14 and 10 points of the bench respectively.

For the Magic, Nikola Vucevic missed his fourth straight game with a lower back sprain. Tobias Harris led all scorers with a game-high 27 points, followed by Victor Oladipo with 16 points, seven assists, and five rebounds. Evan Fournier checked in with 15 points, while Kyle O’Quinn had 13 points on a perfect 5-of-5 shooting. Ben Gordon finished with 11 points off the bench