Adult Swim, basic cable’s #1 network with young adults for a decade, announced today that they have picked up second seasons of the successful original live-action series Black Jesus and animated hits Mike Tyson Mysteries and Mr. Pickles. Today’s announcement continues the success the network has seen with its expansion into primetime at 8:00 p.m. earlier this year and emphasis on more original programming. 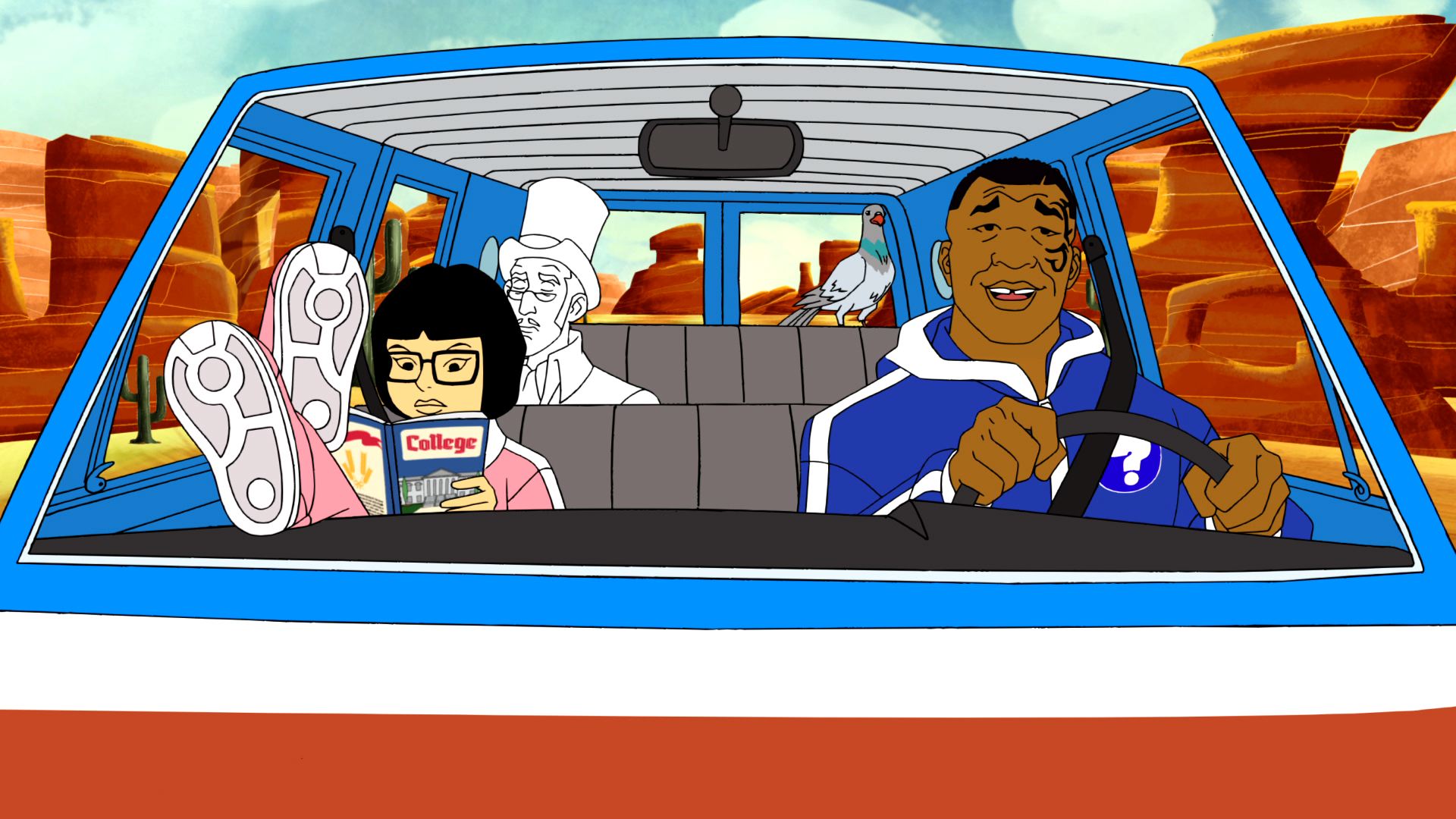 In Mike Tyson Mysteries, Mike Tyson is taking the fight from the boxing ring to the streets … by solving mysteries! Aided by the Mike Tyson Mystery Team — the Ghost of the Marquess of Queensberry, Mike’s adopted Korean daughter Yung Hee, and a pigeon who was once a man — Mike Tyson will answer any plea sent to him. If you have a problem that needs solving, Iron Mike is in your corner. Mike Tyson Mysteries is produced by Warner Bros. Animation. Sam Register serves as executive producer with Hugh Davidson as producer. 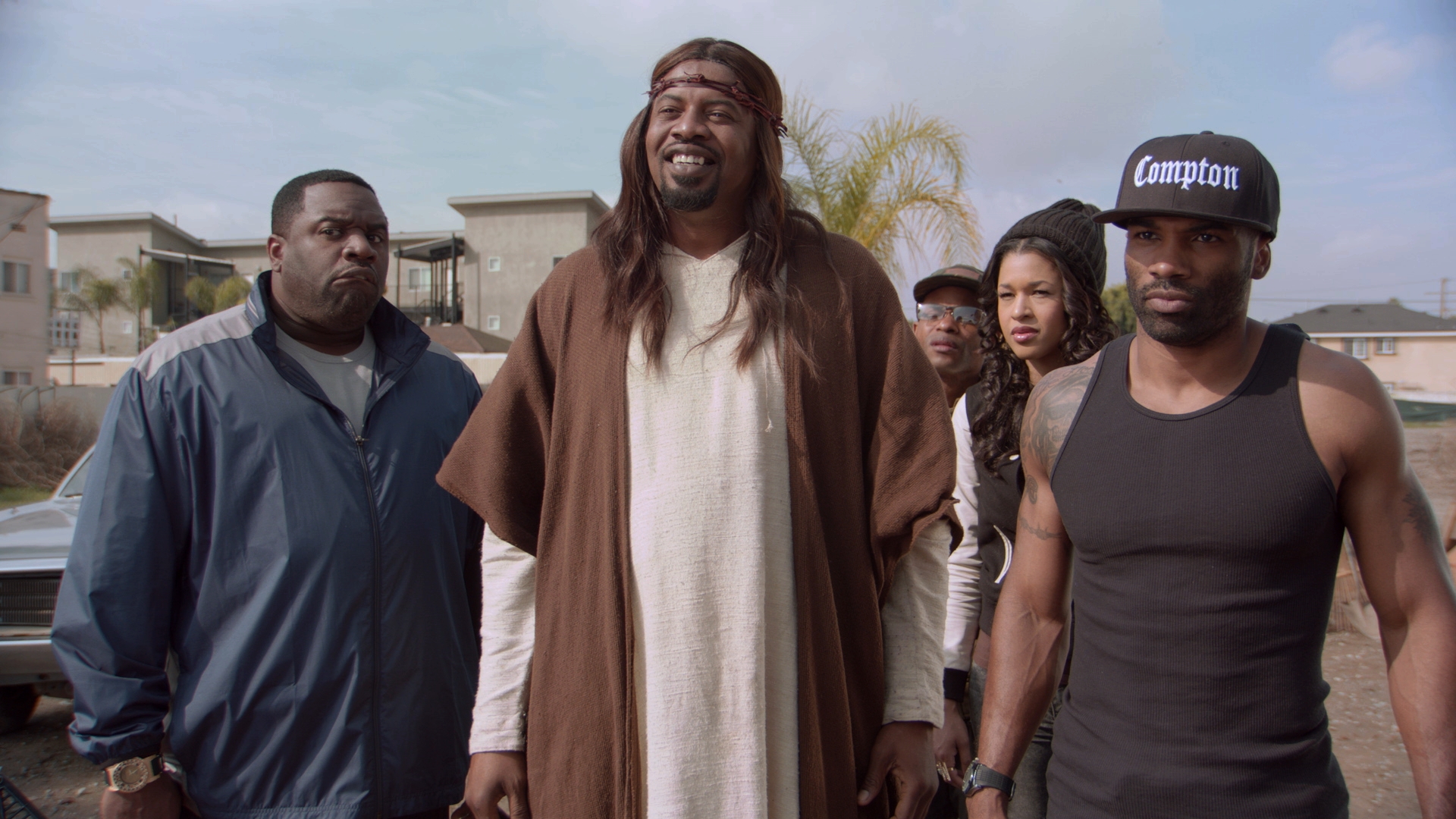 Ranking #1 in its time period among all targeted adult and male demos, Black Jesus, centers on Jesus living in present day Compton, CA, on a daily mission to spread love and kindness throughout the neighborhood, with the help of his small but loyal group of downtrodden followers. Aaron McGruder and Mike Clattenburg serve as creators and executive producers through McGruder’s 5 Mutts Productions. LEG’s Norman Aladjem, John Bravakis and Stu Schreiberg, along with Robert Wise and Meghann Collin, are also executive producers. 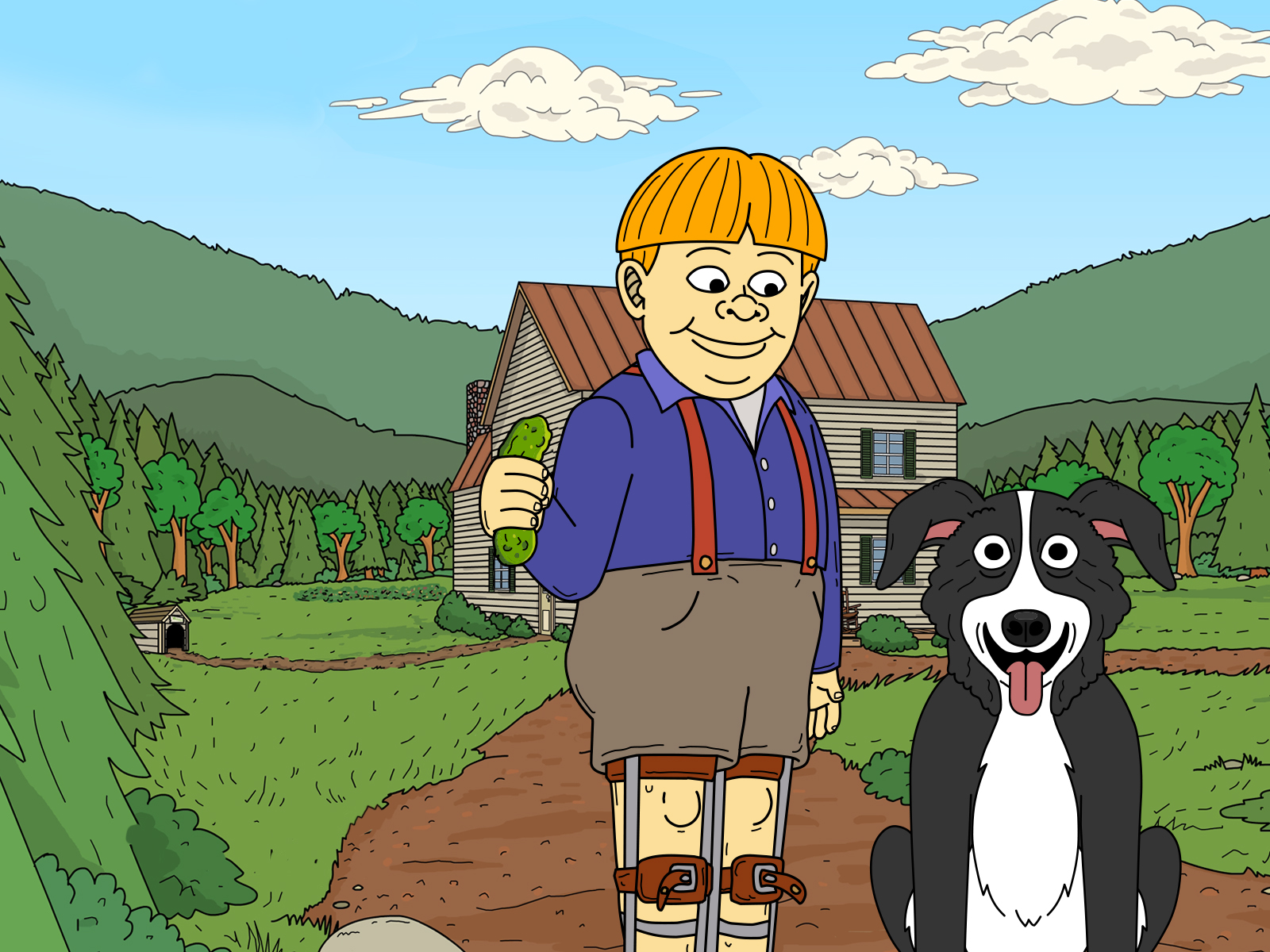 Mr. Pickles is set in the small, old-fashioned world of Old Town that is slowly being taken over by the modern world. The series centers on the lives of the Goodman family and their innocent six-year-old son Tommy, whose best friend is the family’s lovable border collie, Mr. Pickles. Since its premiere, Mr. Pickles has averaged almost 1.5 million total viewers and with double and triple digits wins over the competition with adults 18-34, it has consistently won its time slot. A HotHouse production, Mr. Pickles is created and executive produced by Will Carsola and Dave Stewart and executive produced by Michael Rizzo.