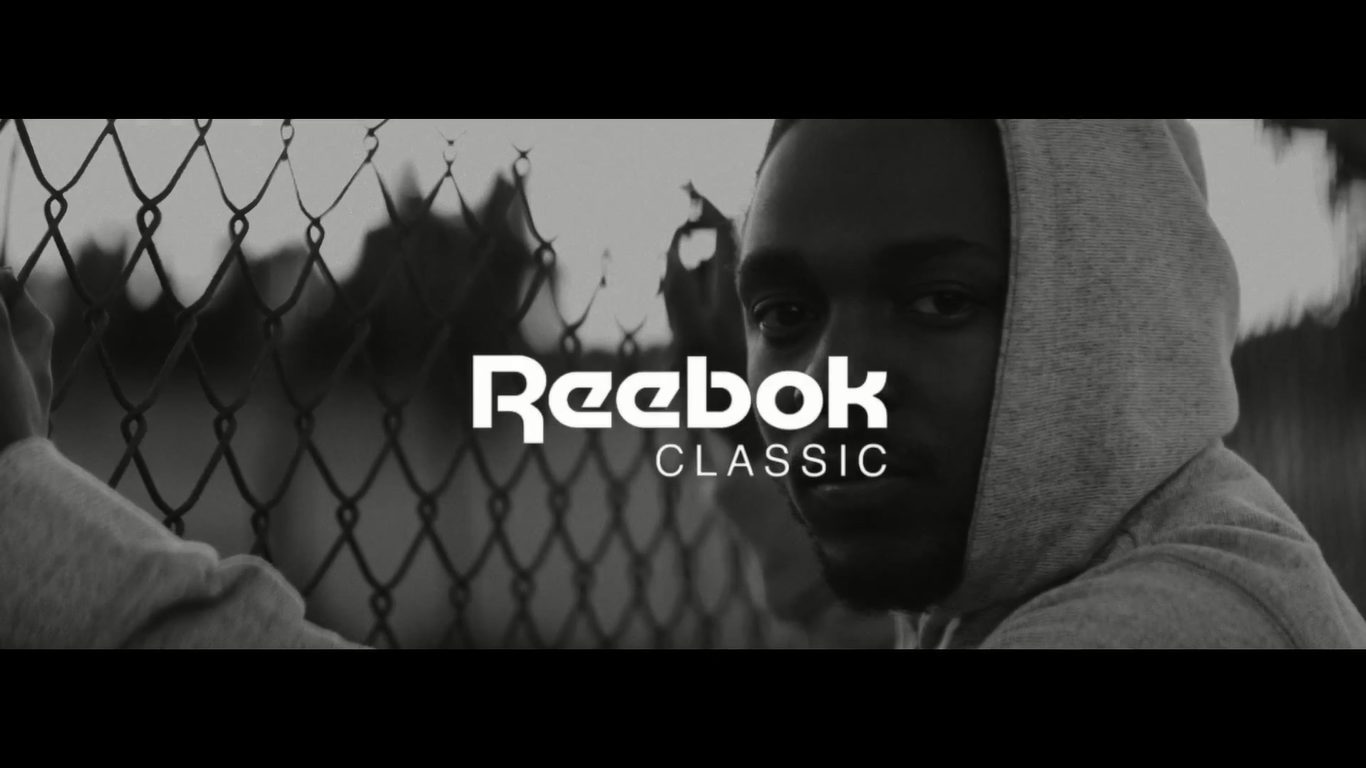 Reebok Classic and Kendrick Lamar bring their joined vision of celebrating the limitless potential of youth through a short film created to pay homage to kids in Lamar’s hometown of Compton, CA. “Reebok Classic presents Kendrick Lamar” is the untold story of the city that has inspired Kendrick’s journey… For the first-time ever filmed, Kendrick performs a verse called “Kendrick Lamar- I Am” — his own personal ode to Compton, confidence, and self-belief.

A nod to Kendrick’s roots, the video, “Reebok Classic Presents Kendrick Lamar – I Am” was shot at locations in his hometown of Compton, CA. These spots hold true meaning in Kendrick’s life including “Tam’s Burger” where he and his friends hung out, the bridge that he used to walk on his way to school, Compton Civic Centre – a cultural landmark in Compton, and his alma mater – Centennial High School.

The youth featured in this film inspire a new generation to find their voice and become their best selves. The six Centennial High classmates featured have limitless potential and are among the top artists and athletes in their school. There is a natural and contagious transfer of inspiration when Kendrick raps to them during an intimate scene in the gym, a location where Kendrick has fond memories of playing basketball in 9th grade. Talking about his desire to inspire youth he says, “It was really about getting to that success level where you can go back to your neighborhood and people feel like they look up to you.”

His passionate narrative throughout the film shows his innate hunger to promote a positive message and impact those who listen to his music. During the video Kendrick shares the moment when he first decided to focus on music by saying, “The moment I defined myself and freed myself was the time I locked myself in the studio and said ‘you need to do music’.” On his decision to focus on music and the impact that he strives to achieve with his work he says, “Sometimes the most riskiest things you can do can end up being, you know, the most important.”