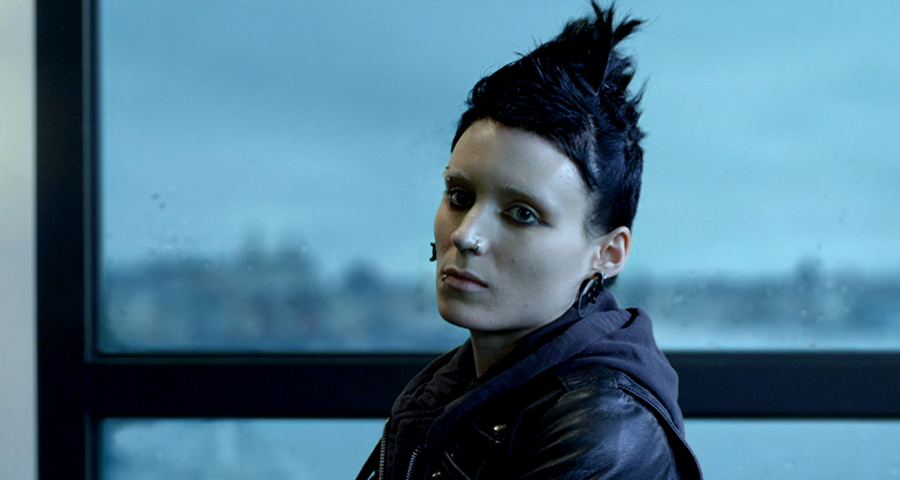 Lisbeth Salander, the severely pierced and inked protagonist of the late Stieg Larsson’s brilliant The Girl with the Dragon Tattoo literary series, is one of the most intriguing characters of this generation. In the American film version, Rooney Mara landed an Academy Award nomination for her breakthrough performance as Salander. Despite the transcendent nature of the book trilogy and all three versions being adopted as Swedish films, an American onscreen sequel has yet to be created. It’s been three years since Mara wholly embodied Salander and fans are sick of hopelessly waiting for the next installment.

What’s the hold up? Despite the Mara-dominated version making over $232 million worldwide on a roughly $90 million budget, rumors have swirled of Columbia Pictures being unhappy with that financial haul. Director David Fincher moved on with other projects and Daniel Craig became busy with James Bond movies. As Mara’s career skyrocketed in the aftermath of her breathtaking showcase, she voiced her interest in revisiting the role to finish the trilogy.

There can’t be a trilogy without a sequel, of course, and realistic aspirations of a second version are likely slim at best. American film audiences becoming outraged by The Girl with the Dragon Tattoo‘s graphic rape scenes and relentlessly sordid subject matter probably didn’t help hopes of a sequel. With a degree of bad press from these scenes and perceived disappointment financially, perhaps Columbia Pictures elected any potential sequel as a bad business bet. As uncomfortable as these scenes were, Larsson wrote this storyline in an equally graphic style in the book. This was not a shock value attempt, it was a loyal adaptation of the literary subject matter. Larrson’s books were largely about violence toward women and Salander’s refusal to be permanently defined as a victim.

Unfortunately, failure to produce a sequel robs loyal fans of two additional Mara-filled versions. Noomi Rapace nailed her roles in the Swedish versions, but Mara lives on her own tattooed and black-haired pedestal. This isn’t just because of the absence of subtitles or my inability to speak Swedish at even the most remedial level. Based on performance alone, Mara better succeeded in encompassing Salander. Mara basically became Salander, ripping her from the book’s pages and planting her on movie screens. From physical disposition to emotional withdrawal, computer hacking intelligence to violent temperament, Mara stole the show in a way Rapace didn’t.

We want to see her steal the show twice more. As fans of such a rare character in a wonderful series, we deserve two more film installments. Even with backlash toward the aforementioned rape scenes, the movie still received critical acclaim. Mara was lauded and Fincher was given giant directorial props for his unique take. Even the opening introduction to the movie was a technologically remarkable display of editing wizardry. Overall, the film won nine major accolades, one of which was an Academy Award for Best Film Editing. Beyond these positives, how jaded and creatively absent are movie executives that a $232 million box office haul classifies as disappointing?

The Girl with the Dragon Tattoo‘s American version has been popped into my screen at least ten times. With each viewing, it’s as if a misguided hope builds that through watching Mara deliver a timelessly legendary performance, my decision can somehow bring an actual sequel to life. Unnecessary sequels of overrated animated movies and ridiculously horrid action trilogies are made all the time. When America is finally handed a critically and financially successful storyline, one that Sweden made into three books and movies apiece, we somehow mess it up. For an unexplained reason, we can’t turn a masterpiece of a movie into a sequel. No more Mara as Salander? For now, it appears that way. What a waste.