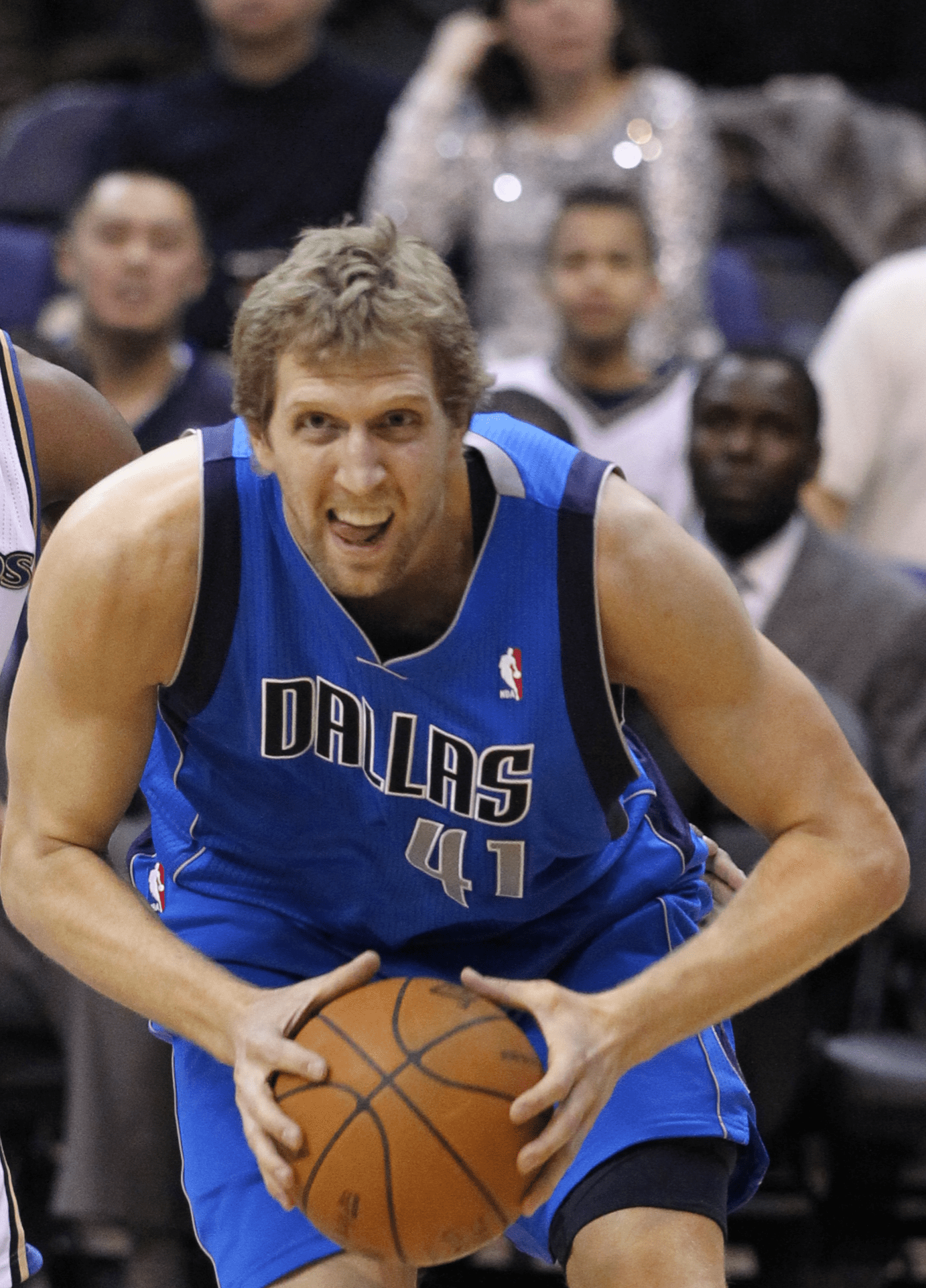 Statistics aside, the Pistons offense was so furtive at the start of the game that the Mavericks defense almost looked downright confused, and trailed 6-0 after back-to-back treys opened up the night before Tyson Chandler was able to get Dallas on the board. Regardless of working their way out of a quick 8-2 hole, the Mavs still trailed 10-9 at the 7:53 mark in the first. Detroit managed to stay two steps ahead of Dallas in those first 12 minutes, but the quarter ended in favor of the Mavs after they went on a 14-4 run and led 32-30 at the end of one.

The Pistons answered back in the second by starting off with their own 8-0 run before Dirk Nowitzki was able to knock down a triple, something he’s struggled with in the last few weeks (shooting under 20 percent from downtown). Considering the size of the Pistons players (I’m looking at you, freakish giant Andre Drummond) it made sense to include both big guys Chandler and Brandan Wright in the lineup, something you don’t see too often. As they assisted on defense, Monta Ellis and Chandler Parsons carried the Dallas offense on their backs with 14 points and 11 points, respectively. And despite being outshot 44.4 percent to 39.5 percent through two quarters, the Mavericks took a 53-51 lead into the locker room.

Both Ellis and Parsons took their hot shooting into the third, along with some shifty moves by Devin Harris off the bench. The Mavs took a 83-73 lead into the fourth. The Mavs bench, who had tacked on a startling 50 points the night before when Dallas faced the New York Knicks, had only put up 13 points during this game after J.J. Barea set Harris up for a three early in the fourth. It was almost like the bench sensed that they weren’t playing up to par as Jae Crowder managed to give Dallas a 88-75 lead with 10:15 left.

The bench exploded with Crowder, Wright, and Harris scratching up the floor boards, so much so that they even shocked the Pistons commentators, one of whom exasperatedly stated, “It’s like they’re playing with six guys out there!” But within the final four minutes, Detroit went on a 10-1 run and were only trailing 101-95. Thanks to Parsons’ season-high 32 points and timely moves by Dirk (after he was brought back in for the final few minutes), Dallas rolled over Detroit, 117-106.

The Mavericks head back home on Saturday to face the San Antonio Spurs.