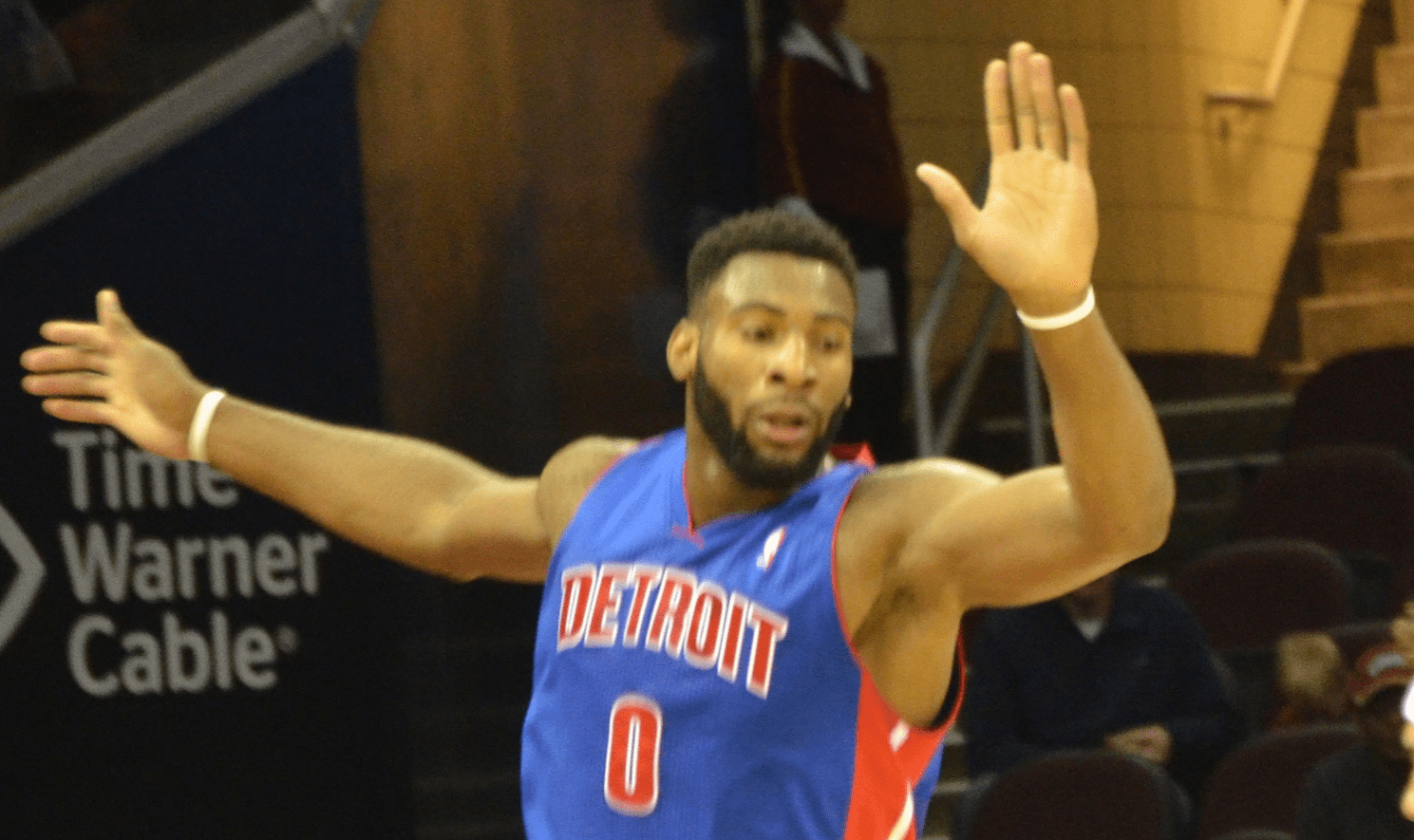 2015 is just around the corner and with this transition from one year to another comes a time to reflect on the year that was, what went right, what went wrong, and moving forward we ask ourselves “Where do we go from here?”

The same can be applied in fantasy basketball. In this post we’re going to look at players who have wound up disappointing us so far, at least relative to our pre-draft expectations. It is not about bitching and whining that “Player X sucks and freaking I hate him!” It’s about understanding what’s not working and analyzing whether they can still turn things around in 2015 or not. If so, what would it take?

Nerlens Noel, F/C Philadelphia 76ers – A lot of people bought into his Summer league performances and the fact that he was expected to anchor the Sixers’ frontcourt. Unfortunately, many managers (yours truly included) expected a bit more than 7.8 points per game and 7.1 rebounds per game. In hindsight, his Summer league output should have been taken with a bigger grain of salt and looked at more as a window into his future potential as opposed to what he would be delivering this 2014-15. It is, after all, effectively his first season and he should be expected to go through the ups and downs endured by most rooks.

Can he turn it around? –  Short answer is “Yes,” but expectations should be kept in check. He will get better, but improvements will be incremental and he will not likely wow us any time soon. Nerlens has all the opportunities to shine. It’s now up to him whether he’ll be able to capitalize on them or not.

Andre Drummond, F/C Detroit Pistons – For someone who was grabbed in the second round of most standard league drafts, Drummond did not take that next step everyone was expecting him to make. In 2014 Drummond has produced stats equivalent to a player selected a few rounds later than he was. One of the factors that has been dragging his value down in the early weeks of the season is the drop in his field-goal percentage. Season-to-date he’s clocking in at 49.8 percent from the field, which is a full 12% lower than his 62.3 shooting percentage in 2013-14.

Can he turn it around? – He already is in the process of turning his season around. Ever since the Pistons made the decision to waive Josh Smith, Drummond has steadily gotten better with each game. Andre is still on track to turn Top 30 value if he stays on his new trajectory.

Kenneth Faried, PF Denver Nuggets – His stellar performance in the 2014 FIBA World Cup boosted his pre-draft value, fueling visions of a more aggressive, more assertive NBA-version of Faried in 2014-15. So far, Faried has been largely underwhelming and often times too inconsistent to be a cornerstone for any fantasy team’s make-believe frontcourt.

Can he turn it around? – To his credit, his last three games have been excellent. Faried is notorious for being a slow starter, so expect his second half of 2014-15 to be better than what he has delivered so far.

Thaddeus Young, F Minnesota Timberwolves – While we didn’t really expect Young to reprise his career-high production from last season in Philly, we didn’t foresee a drop off this bad either. We would be remiss not to mention the passing of his mother which surely averted his focus from basketball. He’s also adjusting to a team that is focused on a youth movement (kind of like Philly, and that’s why he was shipped off), but he is sure taking his sweet time acclimating to his new surroundings. The steals are there, but his well-rounded stat line is looking drab so far.

Can he turn it around? – The Timberwolves have decided to rush the progression of Andrew Wiggins, as they should, and plays are being drawn up for him to both learn and shine. Thad will need to be given a bigger slice of the pie in order to get his old form back together. Young did start off 2013-14 slow, at first, and then eventually poured in some great games in the second half. While he’s not in the same situation, we do know that his upside still looms. Yes, he can turn it around and we hope he does sooner than later

Lance Stephenson, G/F Charlotte Hornets – He wowed us in 2013-14 with his improved play with the Indiana Pacers. His move to the Hornets had him figured to be in a position to be a key contributor for the club. His numbers are down across the board and his owners,  both in real life and in fantasy, are not happy.

Can he turn it around? – Sadly, Stephenson’s issue is a case of chemistry, or lack thereof in this case. He will need to be traded in order to salvage his season. Without a drastic move such as that, don’t expect him to do miraculously do a 180-degree turn as far as his production is concerned.

Jeremy Lin, G Los Angeles Lakers – His move to the Lakers spawned fantasies of a “Linsanity v.2.0” Ironically, despite his greater opportunity to make an impact with the loss of Steve Nash for the season, Jeremy has ended up being a huge letdown in 2014. Personally, I got burned by him in five leagues and have promptly dropped him in each and everyone one of them. When Ronnie Price, (Ronnie Price?!) is ahead of you in the rotation, you’re clearly not doing anything right.

Can he turn it around? – No, not likely. The Lakers will need to get plagued by injuries for Lin to be thrust into a must-produce situation (more than what was already available to him when he was a starter). Outside of a miracle, Jeremy will remain far removed from his ADP value from draft day. Sorry folks.