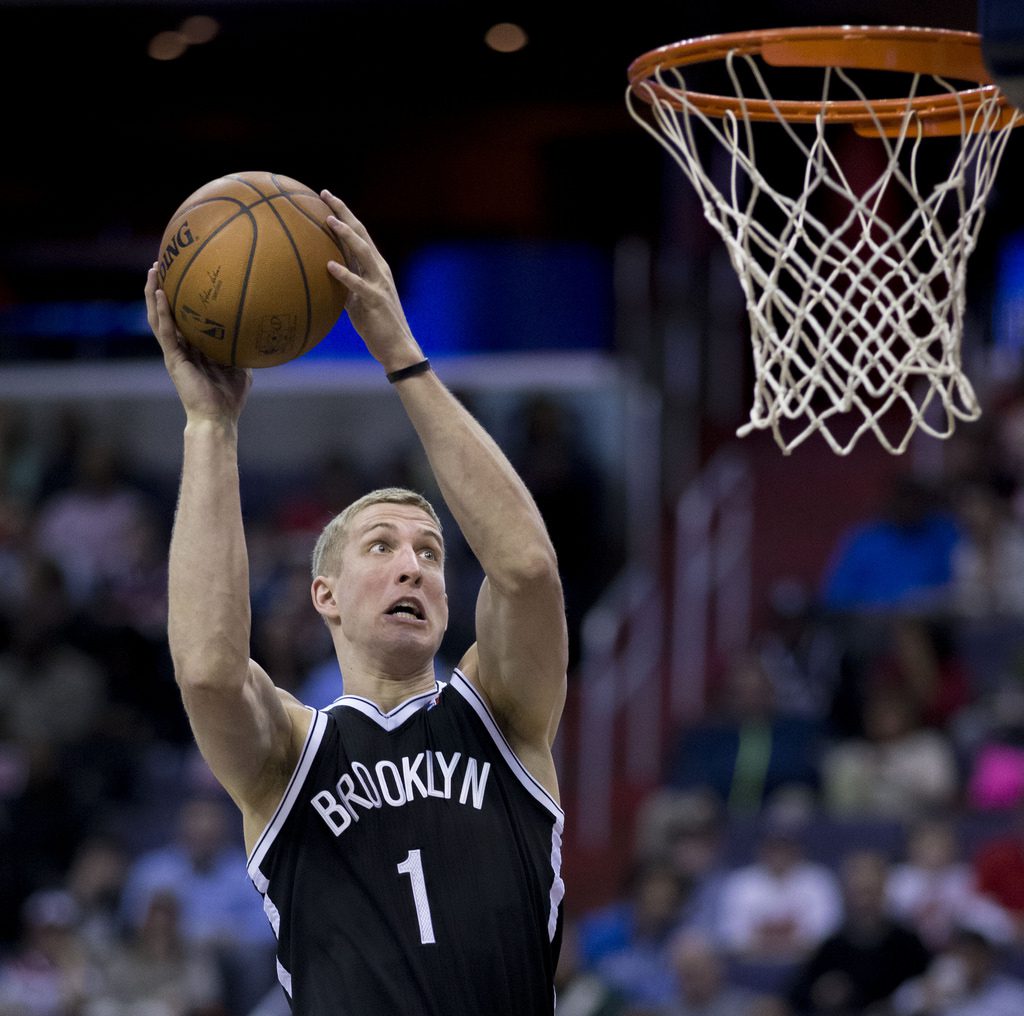 The Sacramento Kings played some of their least efficient basketball of the season in their matchup against the Brooklyn Nets, an Eastern playoff hopeful looking to move higher than eighth in the conference standings.

An excess of turnovers in the second and third quarters allowed the Nets to open up a run that would continue for most of the game and into the fourth quarter. With 21 total turnovers committed by the Kings, putting together consecutive possessions of good offense was a near impossibility.

Brooklyn, conversely, committed only nine turnovers and was able to protect the ball, which led to a second quarter in which they scored 30 points while Sacramento netted just 16.

Mason Plumlee‘s presence was problematic even for DeMarcus Cousins. He played effectively with Joe Johnson on screen-and-rolls and dove to the basket on almost every one of these plays. He got himself to the free-throw line 16 times and hit 10 of his foul shots. Cousins committed four fouls trying to slow down Plumlee, whose Brooklyn teammates fed him the ball throughout the entire game.

Cousins played outside of his natural post game last night, attempting to bring the ball up the floor in transition a number of times and getting trapped in double-teams rather than quickly getting the ball to the perimeter, which he had been doing better than ever earlier in the season. DeMarcus had five turnovers which usually led to easy transition opportunities for the Nets. This overshadowed what would have been another excellent performance in his All-Star year, as he had 24 points and 13 rebounds, while hitting 9 of 12 shots from the field.

Rudy Gay scored 25 points but went just 9-for-21 shooting. He had more attempts than Cousins, which should be an area of concern for Ty Corbin and the Kings coaching staff. Despite the poor shooting, Gay did chip in nine rebounds and five assists.

The Nets got solid bench contributions from Mirza Teletovic and Brook Lopez. Teletovic had 11 points and seven rebounds, and went 3-of-7 from beyond the arc. The Kings failed to play his floor-spacing ability properly and gave him seven good looks from deep.

Lopez is still seeing limited minutes, but his offensive game is as efficient as ever. He had 11 points and six rebounds in just over 11 minutes of play.

The Kings failed to win back-to-back games and got beat by a Brooklyn Nets team whose firepower on both sides of the floor should have been better managed by Ty Corbin’s team. They will travel to Boston to take on the Celtics and look to improve on this road trip.