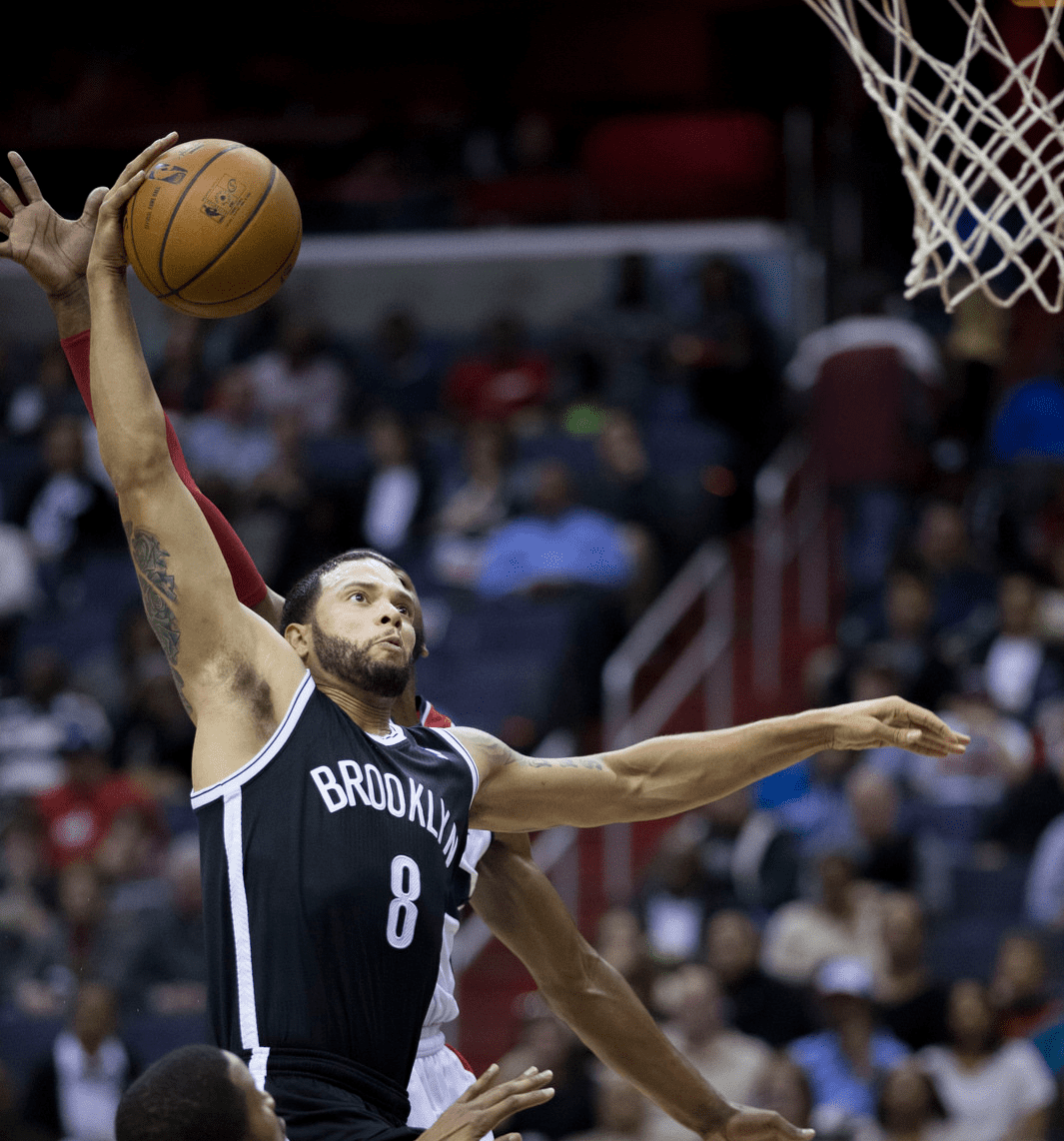 Looking to start the new year off right, the Orlando Magic faced off against the Brooklyn Nets in hopes of making up a lopsided loss at the hands of the Detroit Pistons. After falling behind late in the game to the Nets, the Magic, led by Ben Gordon and Elfrid Payton, made a furious fourth-quarter comeback only to fall short in the end.

Since making a recent lineup change the Magic have been trending upward. In the past six games, Orlando has led after each first quarter. That trend would continue as the Magic started the game clicking on all cylinders. They made 10 field goals in the opening quarter with eight field goals having been assisted. The Magic also took advantage of Brooklyn’s sloppy play, forcing the Nets into seven turnovers. Despite the Nets shooting 62.5 percent from the floor, the Magic led 25-21.

Things went south for the Magic as fast as things went well for the Nets in the second quarter. Led by Deron Williams off the bench, the Nets would go 13-23 in the quarter, as well as tallying 13 assists. The Magic on the other hand, struggled mightily as they only made five makes in 22 attempts.

Out of halftime, the Nets stayed the course, pushing their lead to as many as 17 in the third. The Magic responded by going on a 10-0 run to cut the deficit down seven. Brooklyn would weather the storm and rip off a 29-11 run of their own to take a 25-point lead heading into the final quarter.

In the fourth, the Magic struggled to get stops and the game seemed all but over. However, the Magic would go on one final rally, ripping off a courageous 22-to-2 run led by Ben Gordon and Elfrid Payton. The Magic had cut a big deficit down to as little as three with just under a minute left in the game. Unfortunately, their efforts were all for naught, as the Nets were able to seal the victory from the free-throw line.

Second-year big man, Mason Plumlee, led the Brooklyn Nets with a team-high 18 points. Deron Williams and Brook Lopez both had 16 points off the bench, followed by Joe Johnson who finished the night with 14