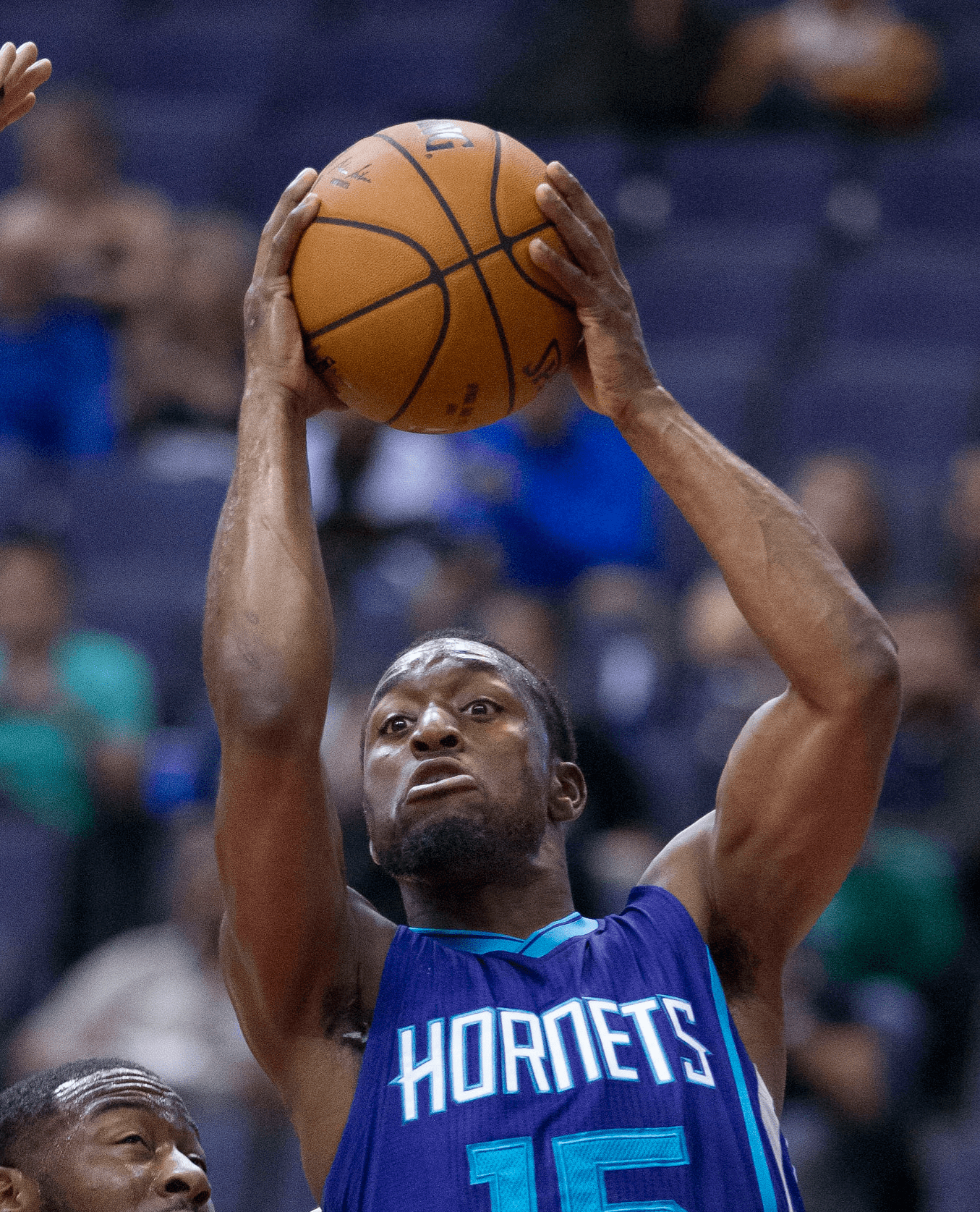 The final score may implicate that the Orlando Magic played in a close game but that’s not the case as the Charlotte Hornets had the game won early by taking advantage of a bizarre, and horrible second quarter from the Magic.

Just like the previous night, the Magic came out flat in the first quarter. The offense mainly consisted of good ole iso ball, which led the Magic to hitting only three of their first 13 shots against the Hornets. Needing to give the team a shot in the arm, Luke Ridnour was inserted into the game and things began to click offensively. Orlando would go on to knock down five of their eight shots to end the quarter against the Hornets.

In the second quarter, things turned sour quicker than warm milk in Nevada on a summer day. After coming within one point (30-29) of the Hornets, the Magic would go scoreless for the remaining 6:58 in the second period. The team’s fragility was made apparent once again, and no matter what head coach Jacque Vaughn tried to do, the Magic just couldn’t shake off whatever was effecting them. The Hornets — without Al Jefferson and Lance Stephenson — seized the opportunity to go on a big 22-0 run to break the game wide open, while the Magic scored a mere nine second-quarter points to end the first half

After being booed off the court by the home fans, and rightfully so, the Magic came out with much better energy and sense of urgency. Four minutes into the third, Orlando cut Charlotte’s 23-point lead down to 13, but the Hornets imposed their will. Pushing their lead back to as much as 20, the Hornets had all but locked this victory up as the Magic struggled to put together a series of much needed stops heading into the fourth.

With the Hornets going on cruise control, the Magic made one more rally. With just two minutes left in the game, the Magic managed to cut the Hornet’s 16-point lead to single digits, but the deficit was too large for the Magic to overcome, and the home team would fall 98-90.

Kemba Walker carried the scoring load for the Hornets with a game-high 30 points. Micheal Kidd-Gilchrist turned in a fine 17-point, 12 rebound performance. Gary Neal put up 16 points, while Cody Zeller finished with 12.

Victor Oladipo led the way for the Magic with 21 points, followed by Nikola Vucevic who finished with another double double of 20 points and 10 rebounds. Tobias Harris tallied 18 points and 11 rebounds on the night.