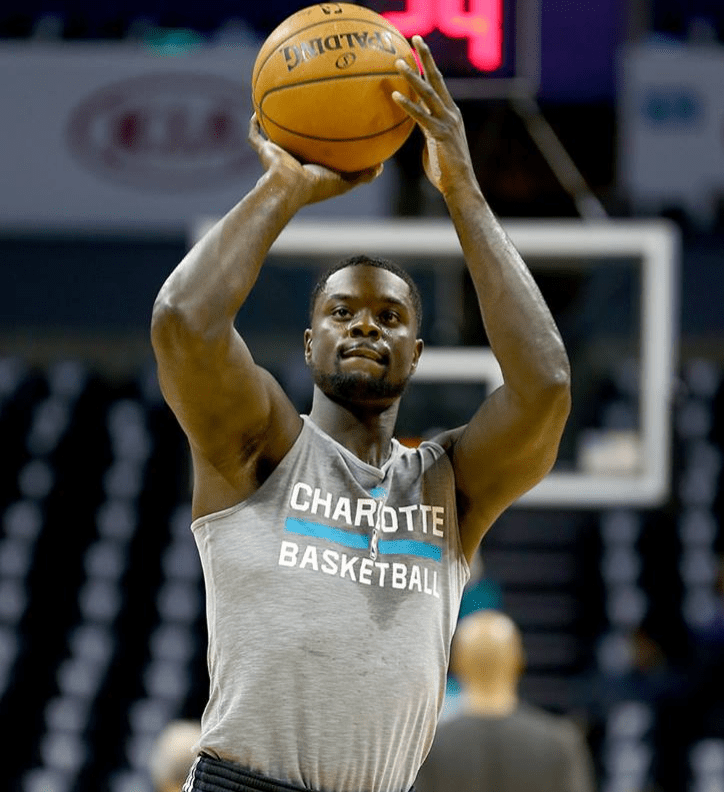 The Charlotte Hornets are clearly not getting what they want from Lance Stephenson this season. The former Indiana Pacers shooting guard hasn’t lived up to the expectations that were set for him. He was expected to help big time in terms of scoring, and provide the needed support for point guard Kemba Walker and big man Al Jefferson. Although he is playing with the same energy he showed last season, it seems like there is something missing now that he is in Charlotte.

According to some experts, the problem might not be Stephenson. Maybe, the Hornets offensive system doesn’t fit well for the former University of Cincinnati star player. The Hornets front office knows this and they are reportedly looking for teams that might be interested in the Brooklyn native.

So if the Hornets will indeed trade Stephenson before the deadline this season, here are the top five teams who might trade for him.

The New York Knicks are still on the hunt for players that can complement their franchise player, Carmelo Anthony. With the playmaking ability of Stephenson, he will surely fit well with the Knicks’ Anthony-centered offense. He can break down defenses with his slashing ability that can give his teammates open looks for short-range jumpers. Also, New York is Stephenson’s home. If ever he gets traded to New York, he will surely become more inspired to play better than before.

The Clippers have been a championship contender ever since Chris Paul joined the team. And, after letting Doc Rivers take over the coaching duties, they were expected to win the championship last year. But it didn’t happen. The Clippers fell short and it seems like they need to add more firepower at their arsenal to win it all.

According to some reliable sources, Clippers are one of those teams who are keeping an eye on Stephenson. The Clippers can surely benefit from his highly energetic and fast-pace style of play. He has the skill set that can give the team a big upgrade at the shooting guard position.

Nuggets head coach Brian Shaw knows what Stephenson can bring to his team. If Stephenson became available, Shaw won’t hesitate to trade for him. The Nuggets have a good roster but it might not be good enough for them to survive elimination. Stephenson can give them an upgrade at the backcourt position. This will greatly help them, especially the Team USA standout Kenneth Faried, by providing scoring.

The Lakers, without a doubt, will try to get Stephenson this season. The team needs all the help they can get from young players to survive the season. With the competitiveness and attitude of Stephenson, Lakers fans would love to see him in a purple and gold uniform.

The Pacers made a big mistake by letting Stephenson walk. Stephenson was one of their key players that helped them reach the Conference Finals in past seasons. Getting Stephenson back can bring back the spark and energy that the team needs. If he becomes available, I won’t be surprised if Larry Bird goes all out to bring back his favorite player.