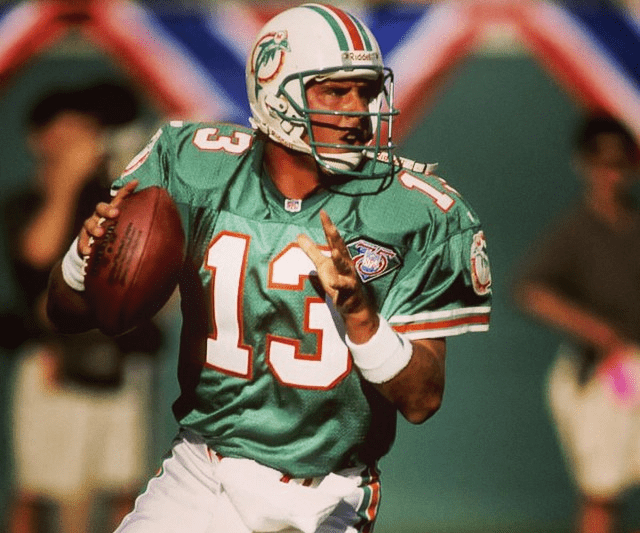 If you look back at the teams that have won a Super Bowl, one might find themselves in a healthy debate about how good a quarterback actually has to be to achieve this feat. Some will point to Terry Bradshaw, a man who won four Super Bowls with the Pittsburgh Steelers. Others will look in the direction of players like Joe Montana or Tom Brady. The conversation of winning in the NFL always seems to be quarterback focused, as if the other 52 men on the roster don’t have any impact on the outcome of the game. I’m here to show you why NFL teams should be worrying more about the rest of the squad and less about their quarterback.

There are five quarterbacks who have won multiple Super Bowls with no losses in the big game. They are Terry Bradshaw, Joe Montana, Troy Aikman, Eli Manning, and Bart Starr. The key thing I want you to notice about that list is that only Joe Montana put up amazing regular season numbers throughout his career (Jerry Rice may have had something to do with that). In terms of league averages, the balance of those players were average. They certainly won more games than they lost, but that was because of how good their teams were, not how good they were as individuals.

In that vein, let’s look at some of the larger than life players and the “quarterbacks” who bested them. Tom Brady (three Super Bowl wins) was beaten by Eli Manning twice in the Super Bowl (or rather his defense). John Elway (two Super Bowl Wins) lost to Phil Simms and Doug Williams. He was also demolished by Joe Montana, but then again most quarterbacks were. Jim Kelly is a Hall of Fame quarterback who took his team to four consecutive Super Bowls. He lost to Troy Aikman twice (more like Emmitt Smith and the Dallas Defense), Jeff Hostetler, and Mark Rypien. How many of you that are not New York Giants or Washington Redskins fans even knew those were quarterbacks?

More recently players like Russell Wilson, Joe Flacco, Drew Brees, and Aaron Rodgers have earned their rings. Wilson and Brees both beat Peyton Manning for their title. Flacco beat Colin Kaepernick, and Rodgers beat Ben Roethlisberger. The funny thing is that I imagine all of you might put Ben as the bottom guy, were you to rank all of these quarterbacks. Then someone (me) reminds you that Ben has played in three Super Bowls and has two titles. While beating Matt Hasselbeck (in arguably the worst officiated Super Bowl ever) wasn’t all that impressive, beating Kurt Warner was.

Dan Marino played in one championship and lost. Brett Favre played in two, winning one and losing one. Peyton manning has played in three, only winning one of those. The one win was against the Rex Grossman powered Chicago Bears. For those of you mentally saying “oh yeah, I remember that guy, whatever happened to him?” you are not alone. The answer to your query is “no one cares to find out”. The Bears got to that Super Bowl behind amazing defensive play and Devin Hester returning punts the way Andy Murray returns serves. Marino, Favre, and Manning make up the top three passers in league history based on regular season statistics. No one else has more touchdowns, or yards than these three, and yet look at their record in the big game.

Two combined wins, four combined losses. There are exactly 11 individual quarterbacks who have at least two Super Bowl wins. Does that make these 11 players superior to Marino, Favre, or Manning?

Quarterbacks are critical to the success of their teams. As the one player that handles the ball more than anyone outside of the center, they need to be competent in their play and decision making. A win, regular season or playoffs, is not the sole responsibility of the signal caller. Players on all levels, coaches, GM’s, and owners all share in some degree the burden of failure, as they all share in the joy of victory. Football is a team game, and there is no “I” in quarterback.