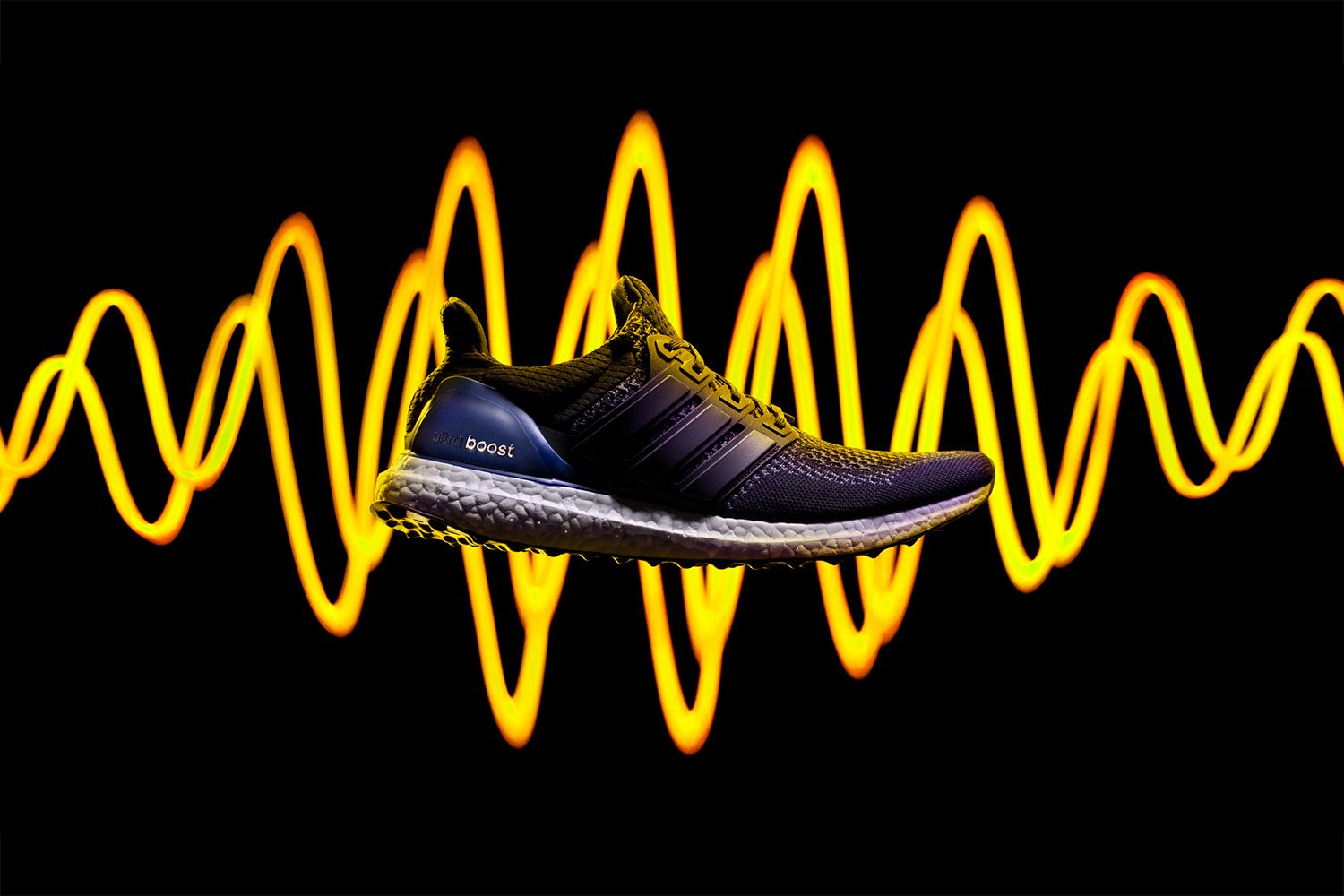 adidas has created a masterpiece platform in the BOOST technology. In just two years, adidas BOOST has spread across all categories in adidas’ major sports sectors of footwear, and now The Brand With The Three Stripes has advanced with another leap forward into engineering its flagship technology with Ultra BOOST.

See more on the debut of adidas Ultra BOOST below, courtesy of adidas.

adidas today brings unprecedented comfort and energy to runners with the launch of its most technically-advanced running shoe yet, Ultra BOOST. The full-length BOOST midsole is comprised of 3,000 energy capsules – 20 percent more than any shoe to date. The carefully-engineered Primeknit upper provides a precision fit and maximum breathability, while the midsole technology returns energy with each step.

“To answer the world’s athletes’ call for more Energy we aimed to create the greatest running shoe ever and we’ve done exactly that with Ultra BOOST,” said Eric Liedtke, adidas executive board member. “adidas has raised the industry standard with BOOST and will continue blazing a path in Energy Running for those who dare to follow.”

A Stretch Web outsole with a perforated, elastic design puts runners closer to the BOOST cushioning, allowing them to maximize the energy-return benefits. A new heel construction comfortably cradles the foot and adjusts to the Achilles tendon’s natural movements. For a customized fit and feel, a new, featherweight sock liner adapts to runners’ individual foot forms. Ultra BOOST also boasts a new dual-density TORSION® SYSTEM, embedded into the shoe’s base. This allows for more independent movements between the heel and forefoot, giving runners superior stability and a smooth, controlled run.

To ensure Ultra BOOST can deliver ultimate comfort and energy return mile after mile, adidas put the shoe through the ARAMIS testing system most commonly used by institutions including NASA, Boeing and Audi.

“Each technology featured in Ultra BOOST was built to complement each other providing energized adaptability through a customized fit, look and feel,” said Ben Herath, vice president of design for adidas Running. “While we’ve taken innovation to the next level, the sleek silhouette of Ultra BOOST is built to look as good as it performs.”

adidas Ultra BOOST will be available at adidas.com and select retailers nationwide on February 11 for $180. 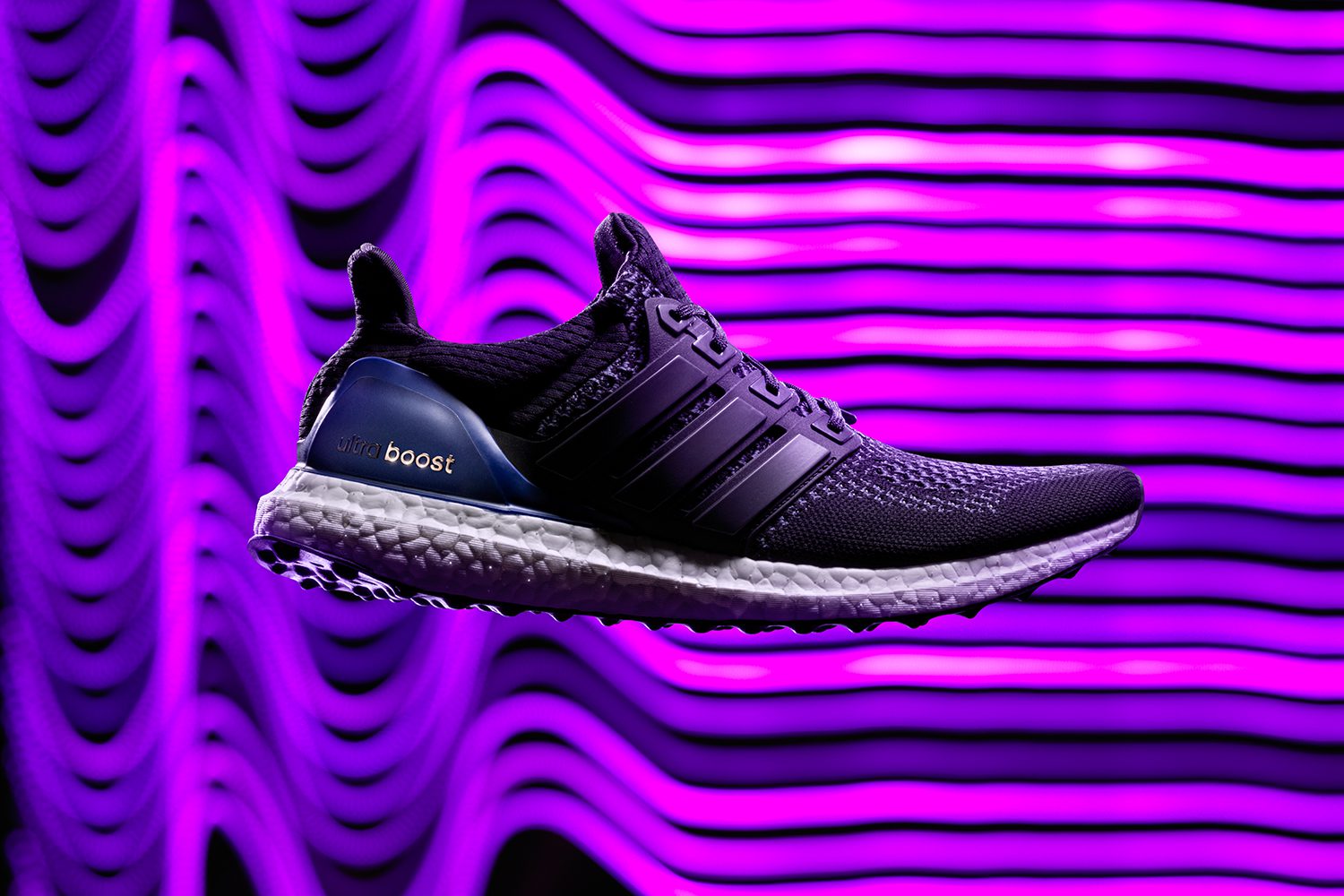 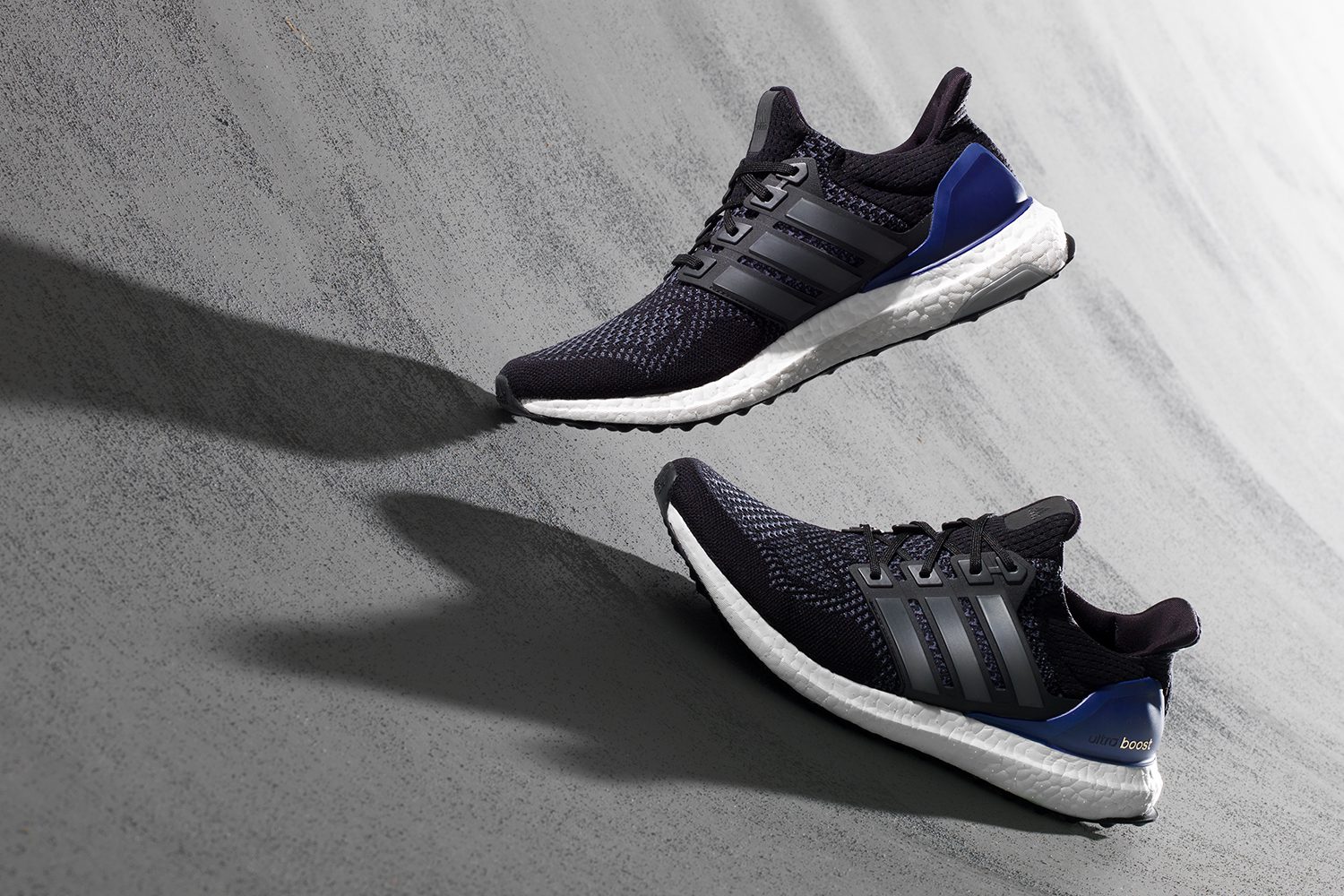 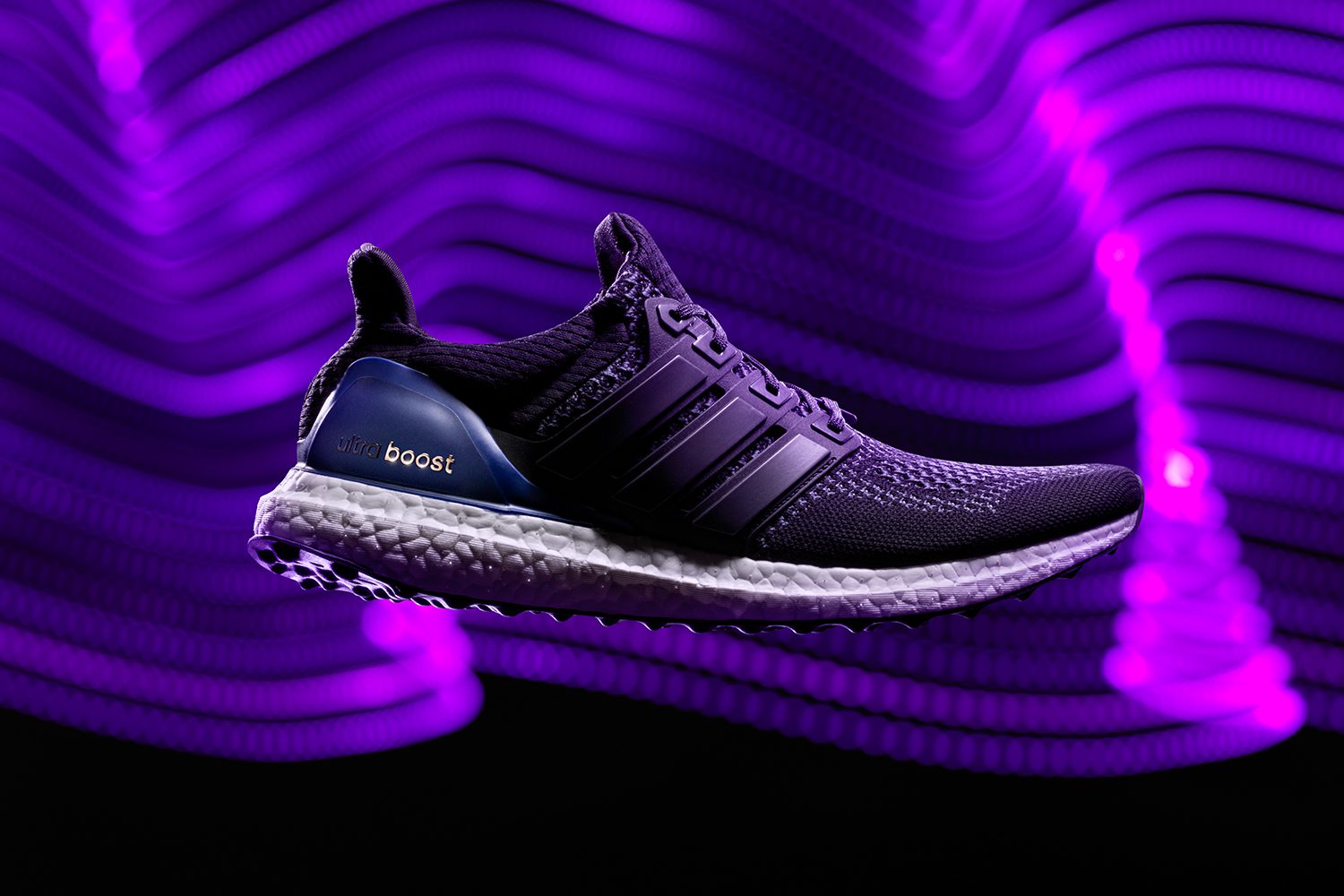 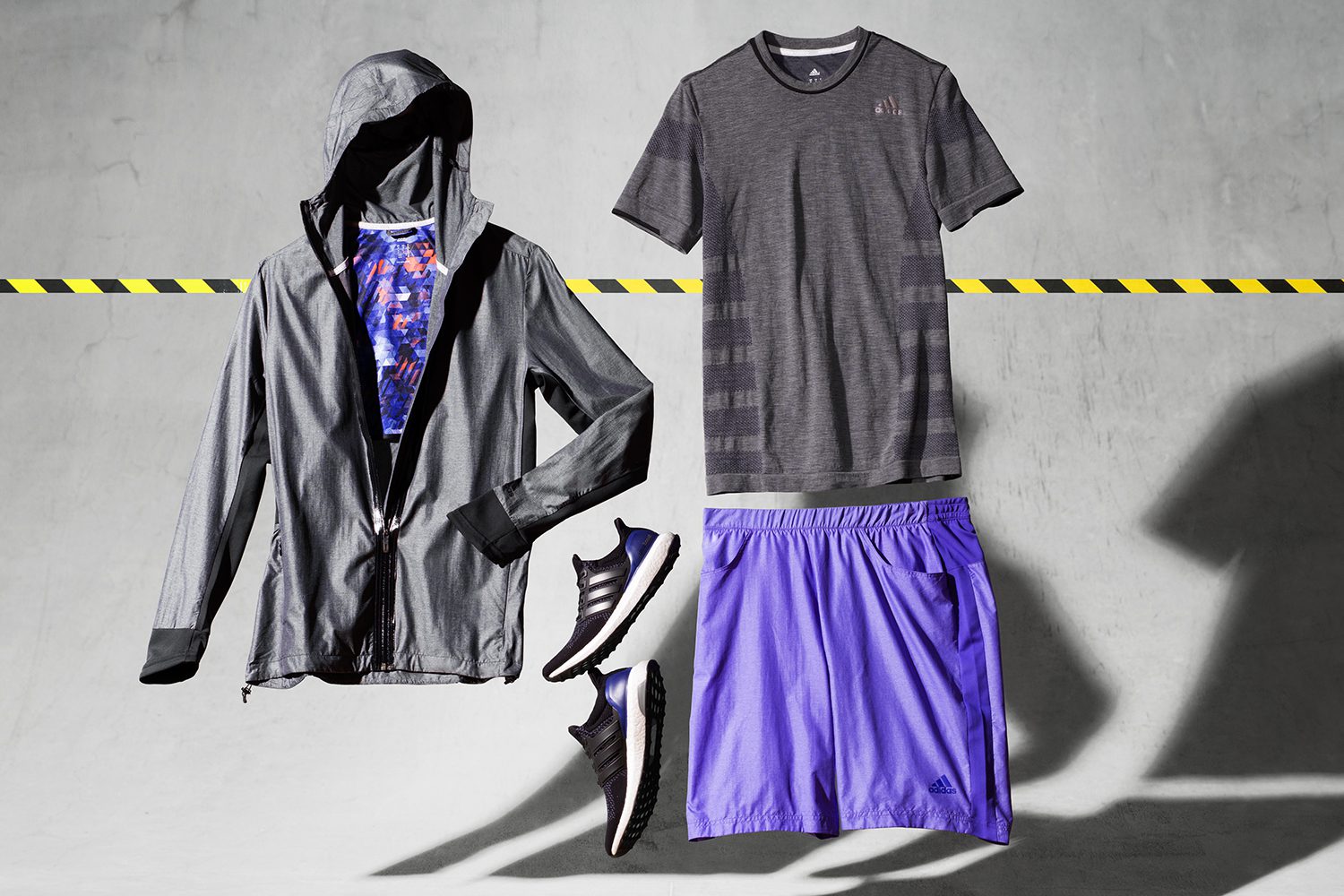 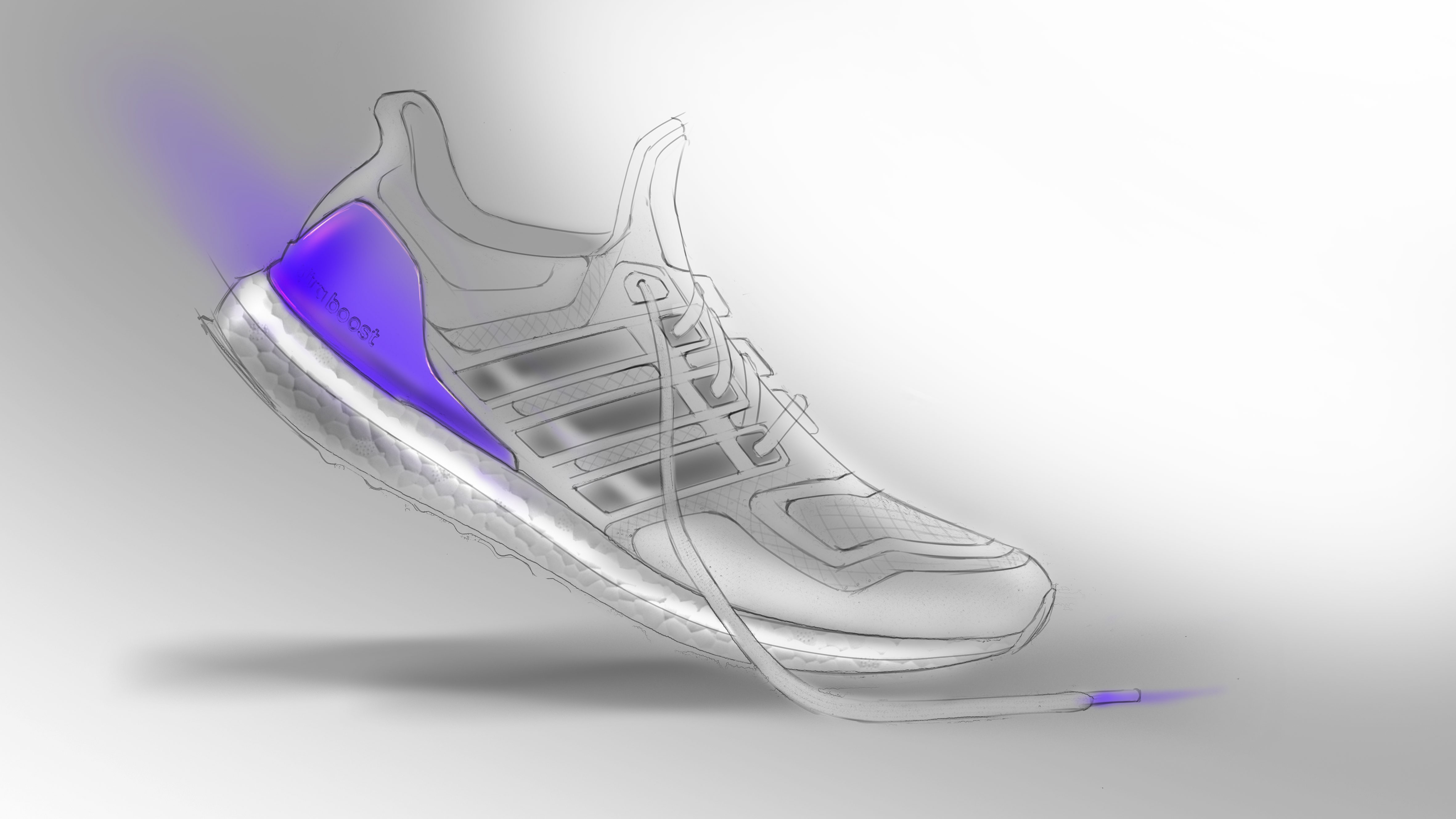 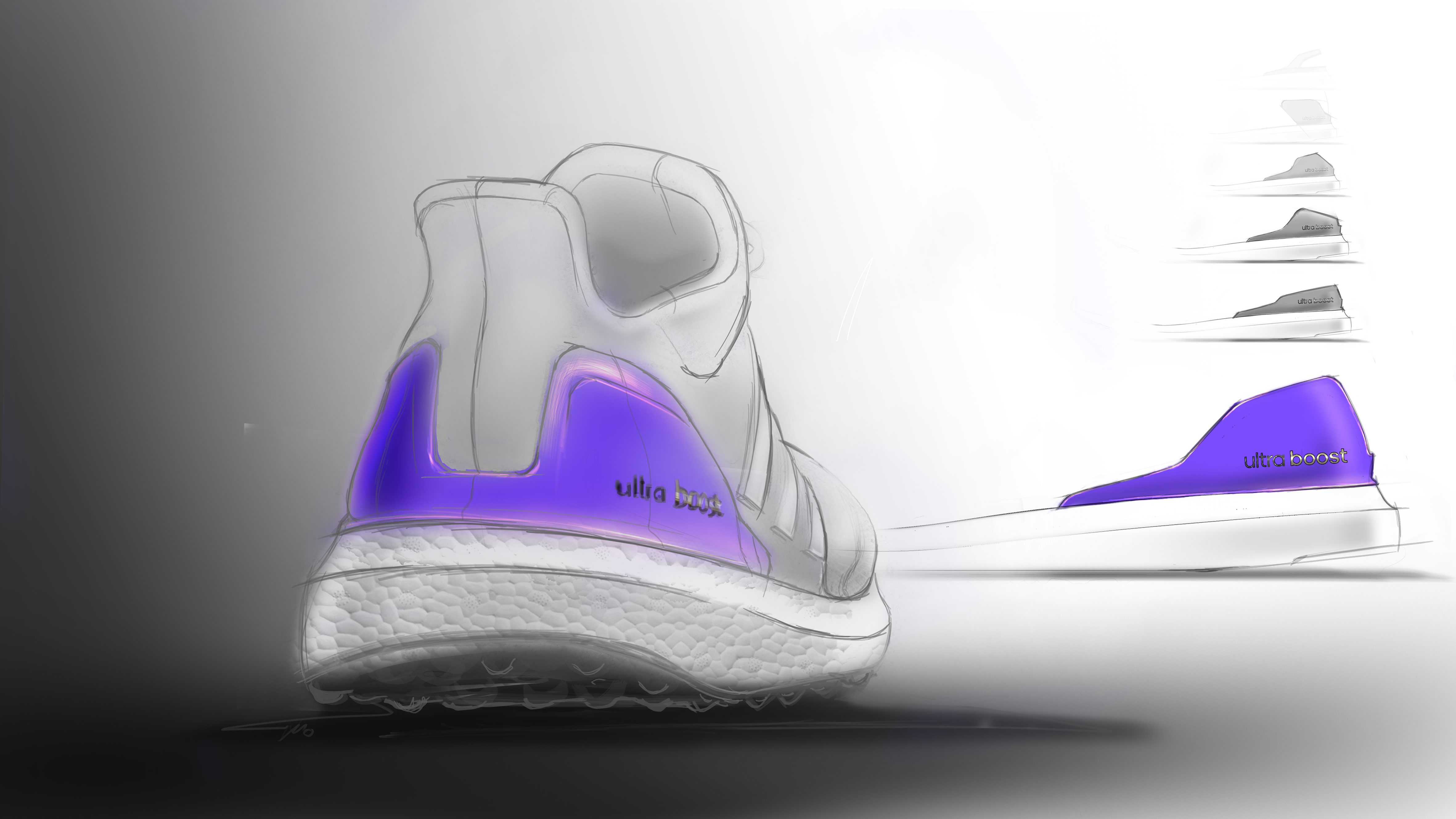 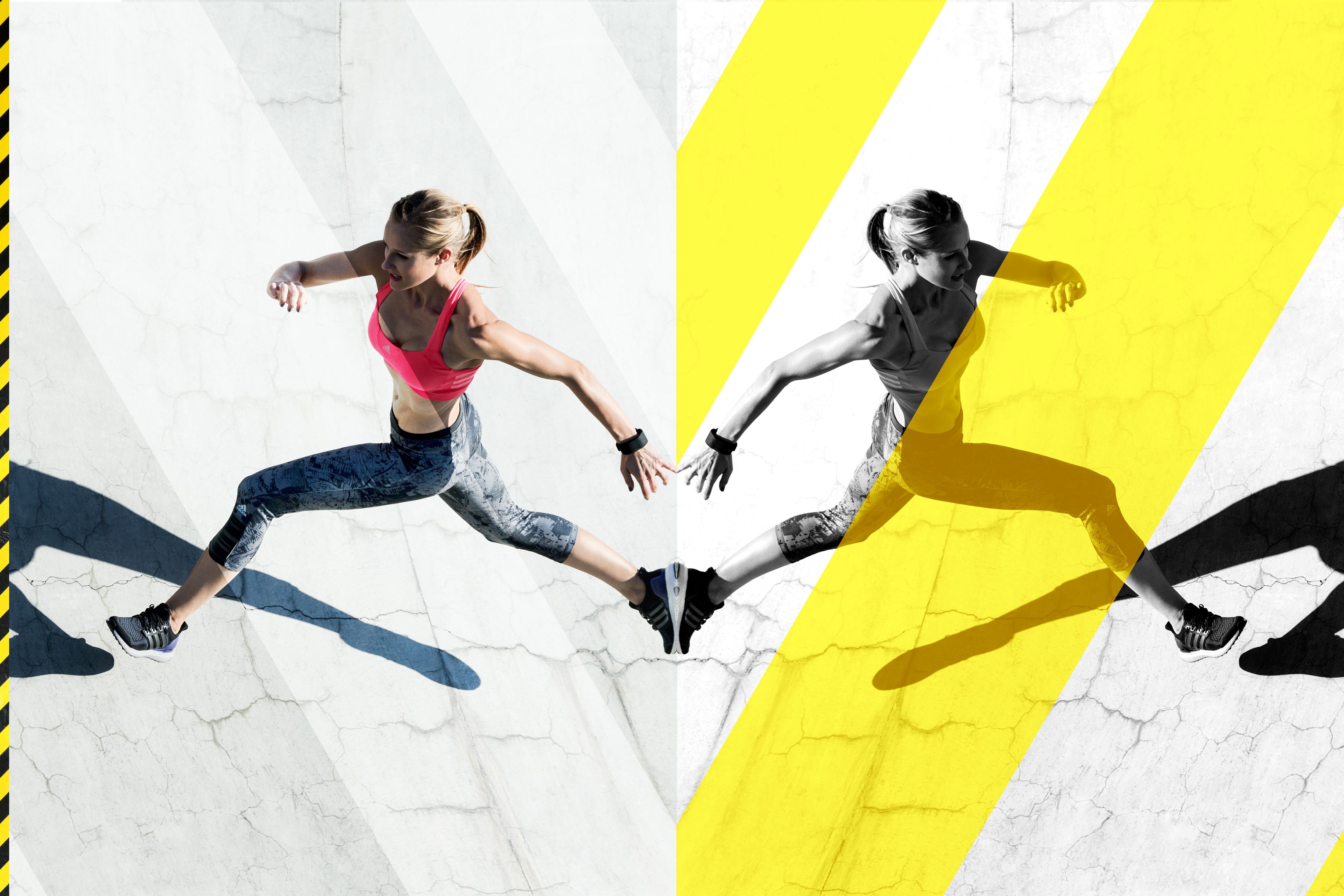 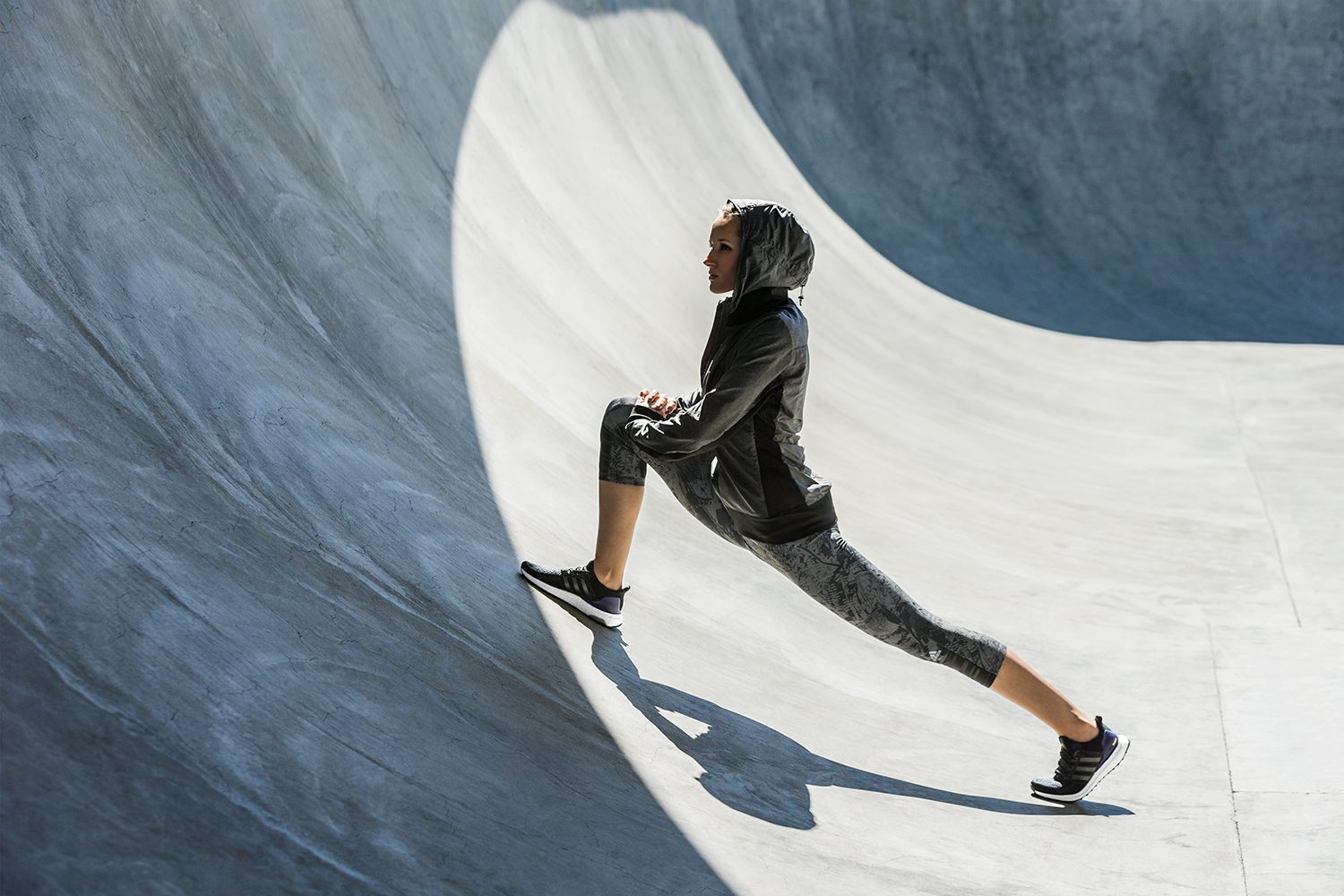 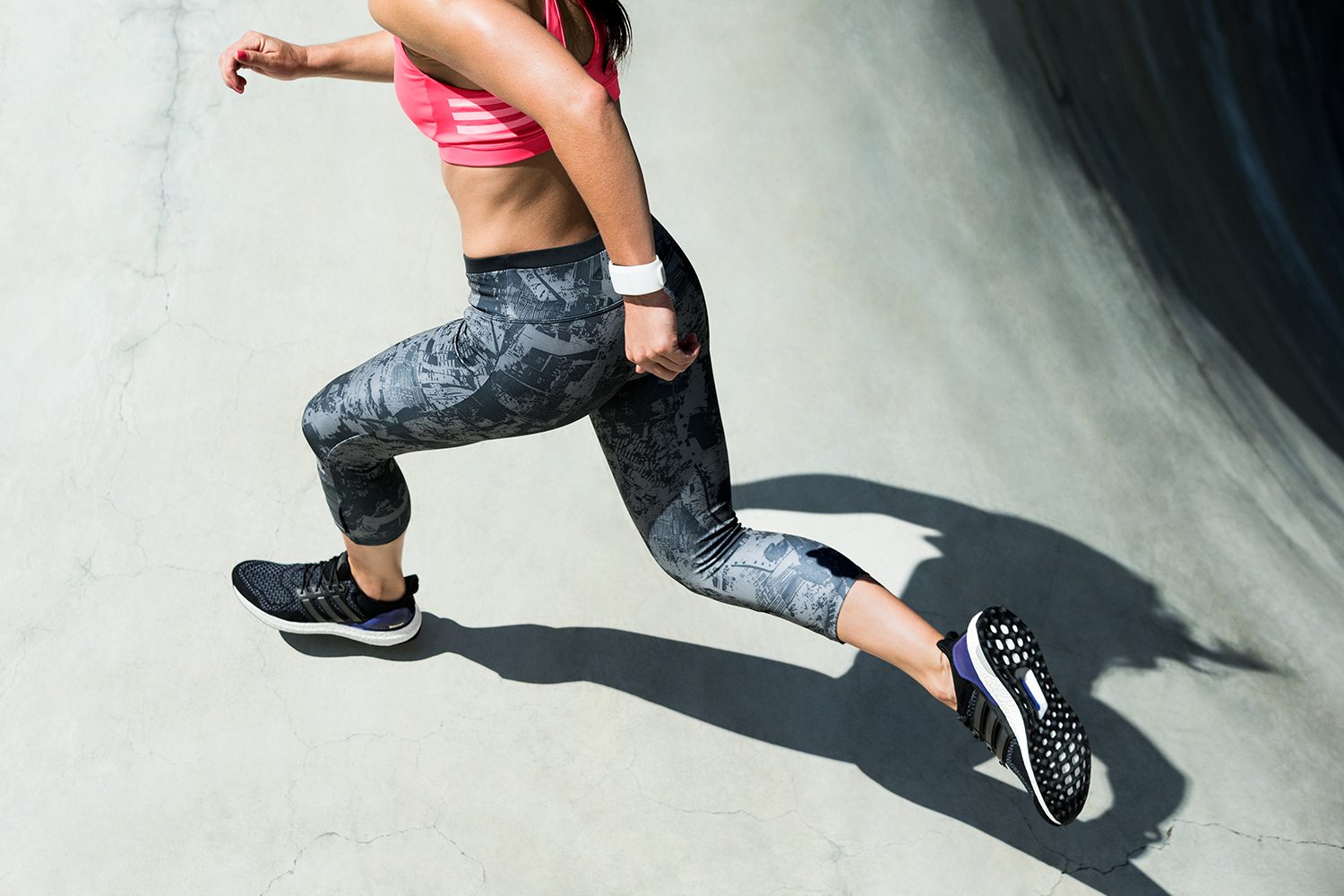 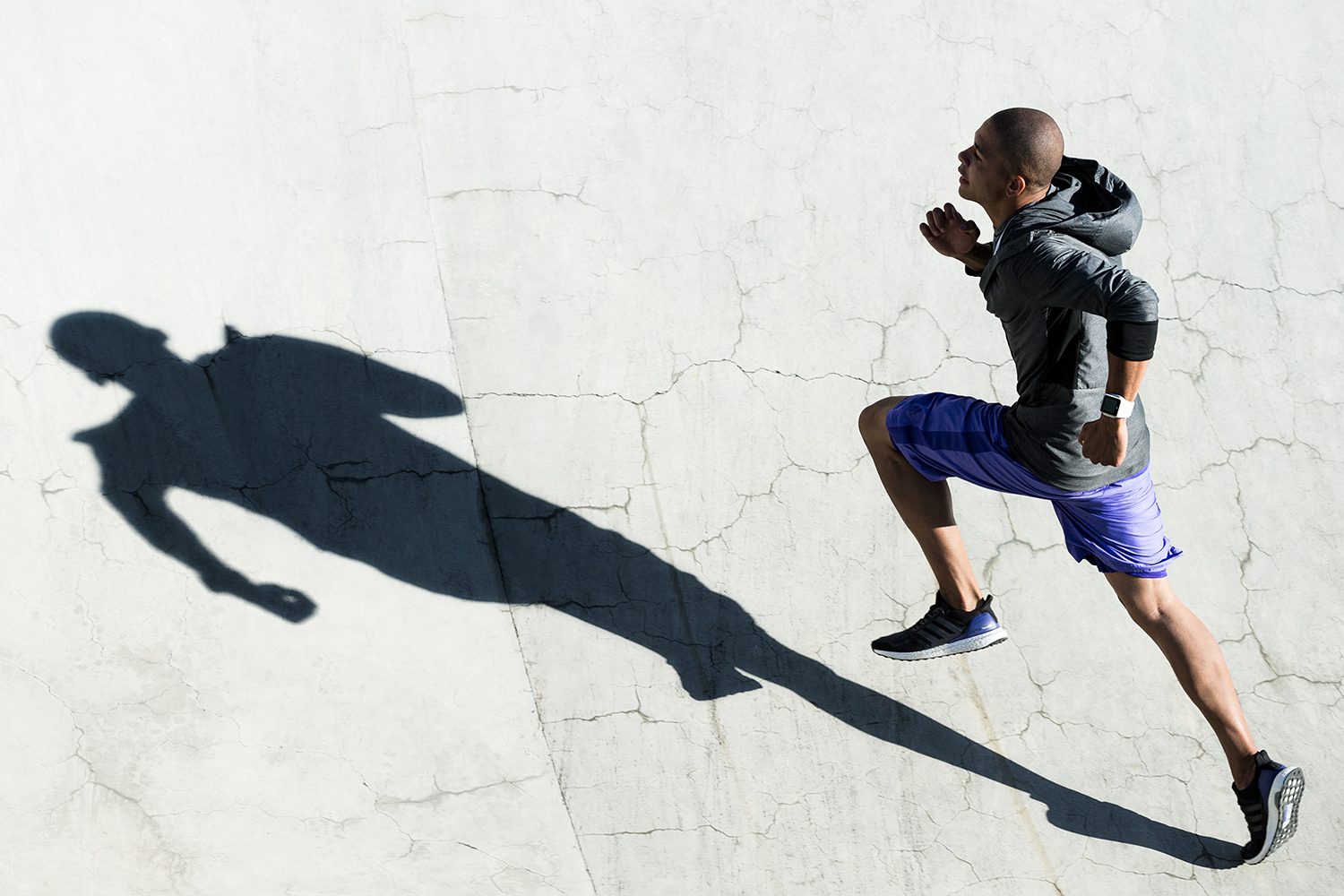 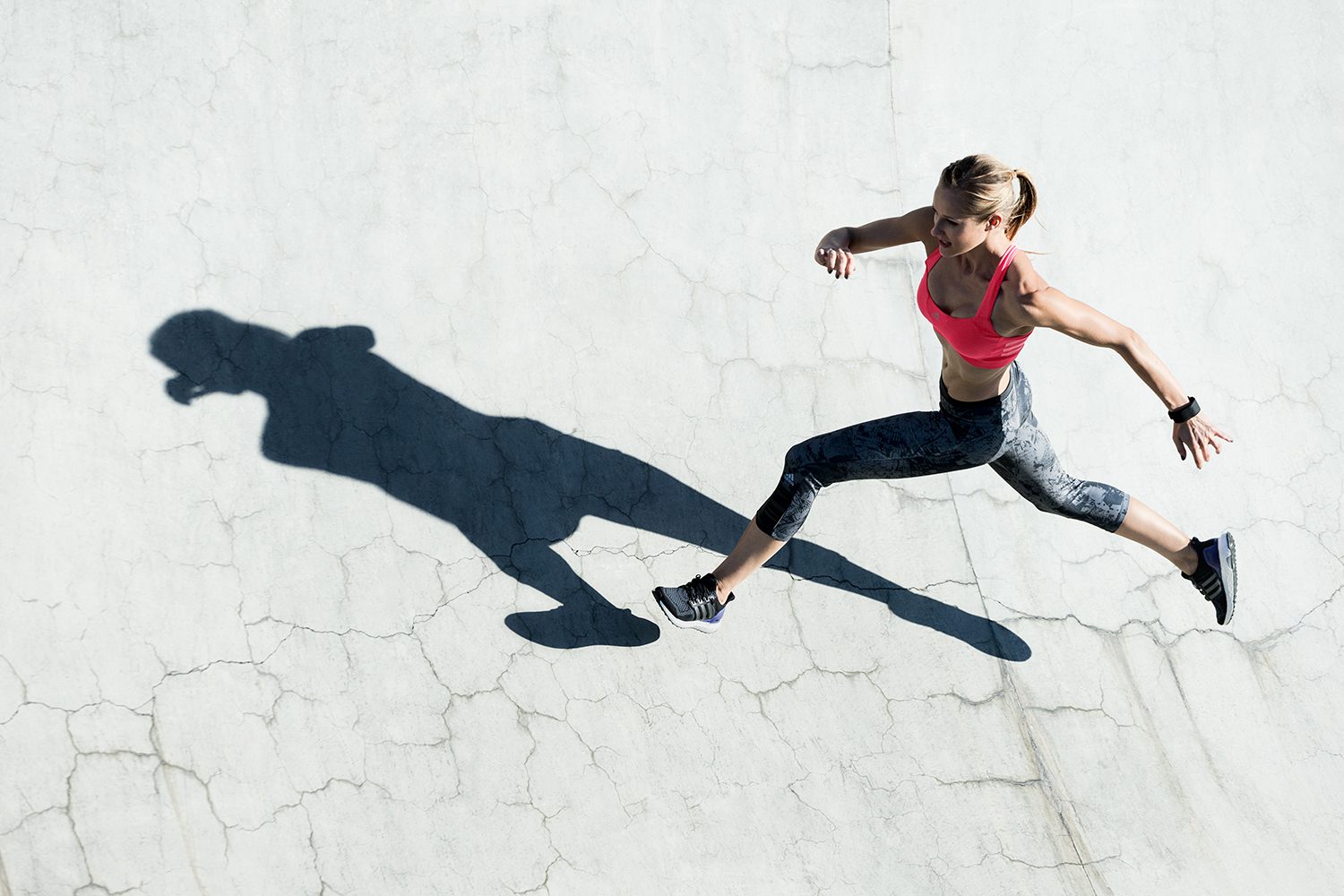 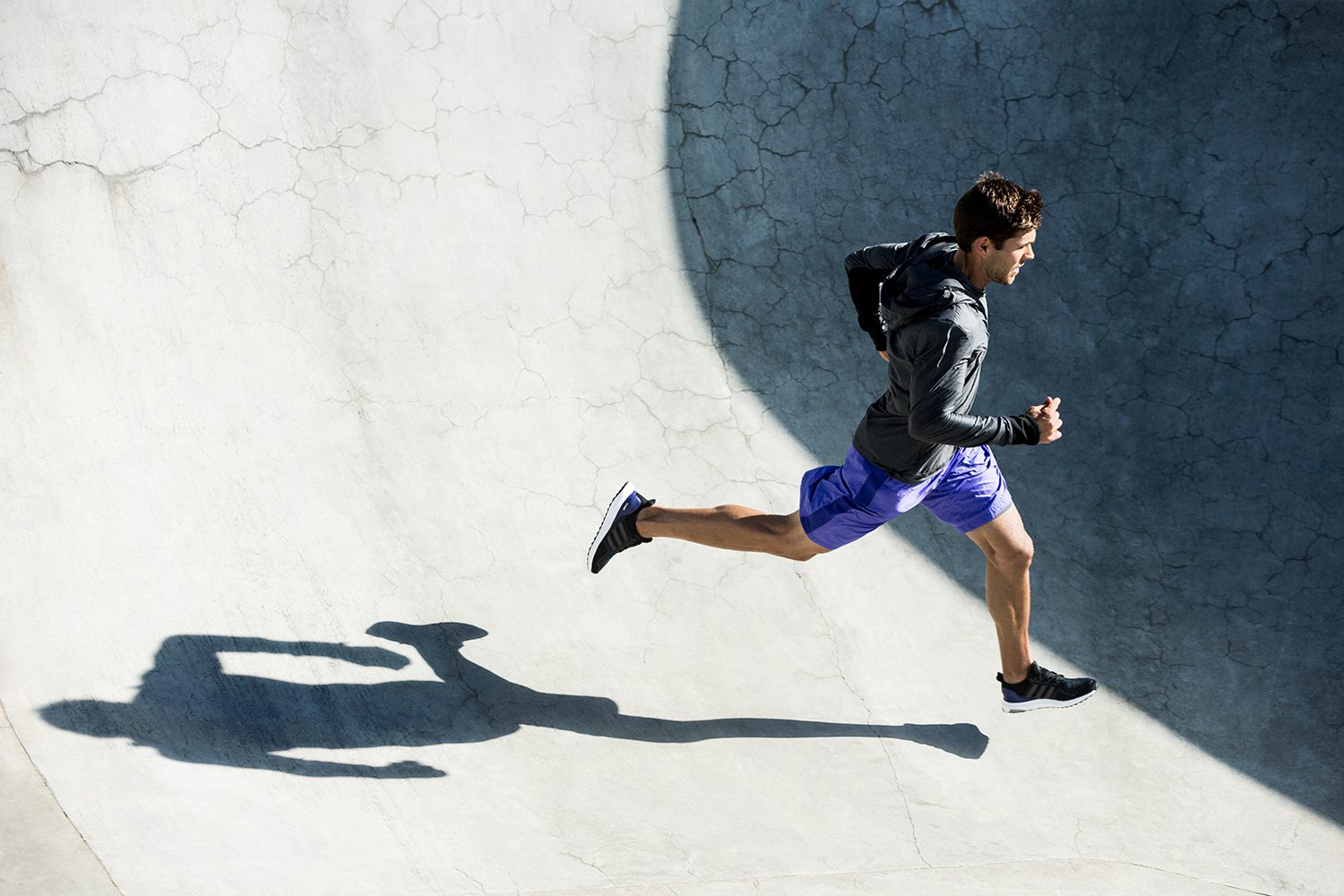 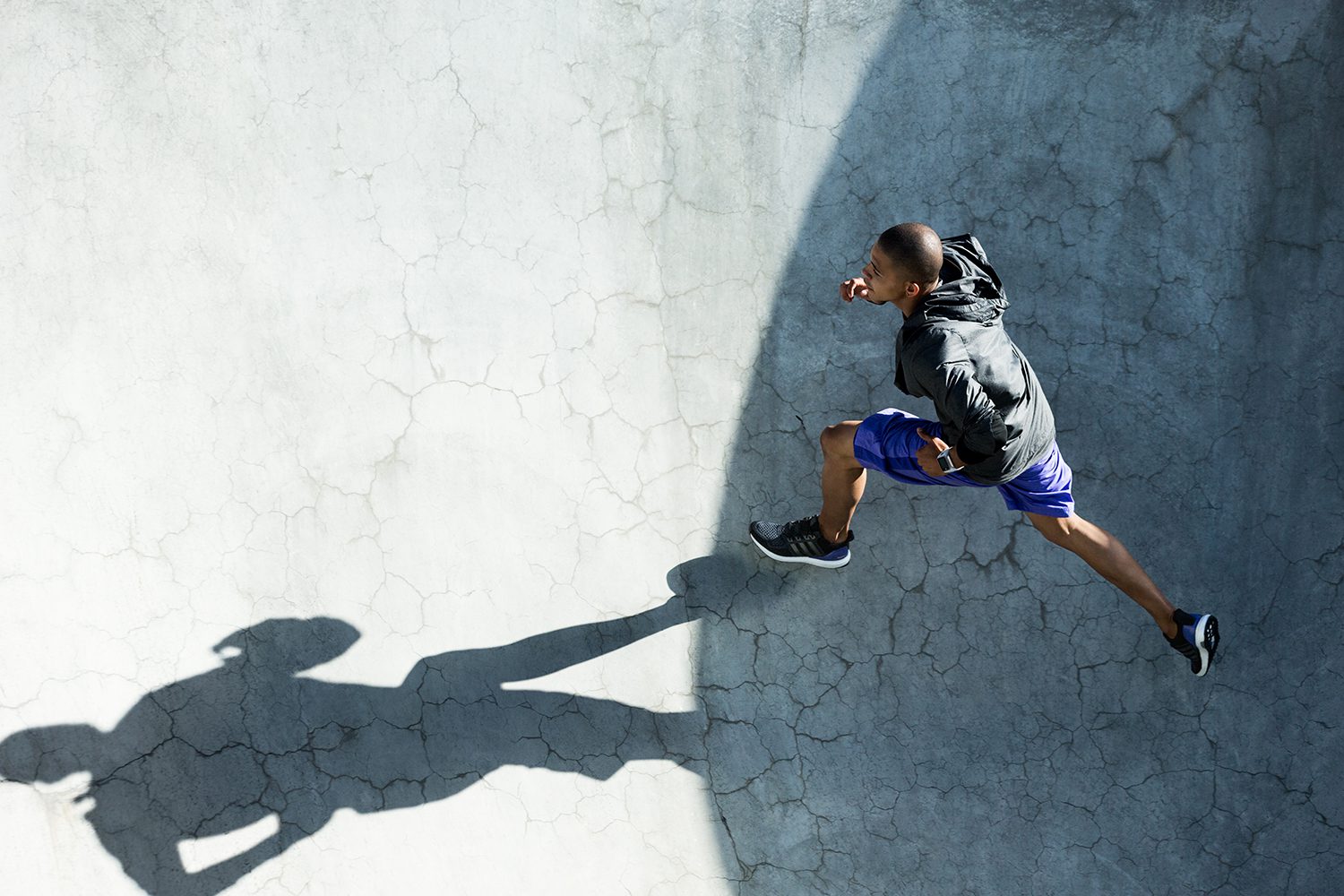 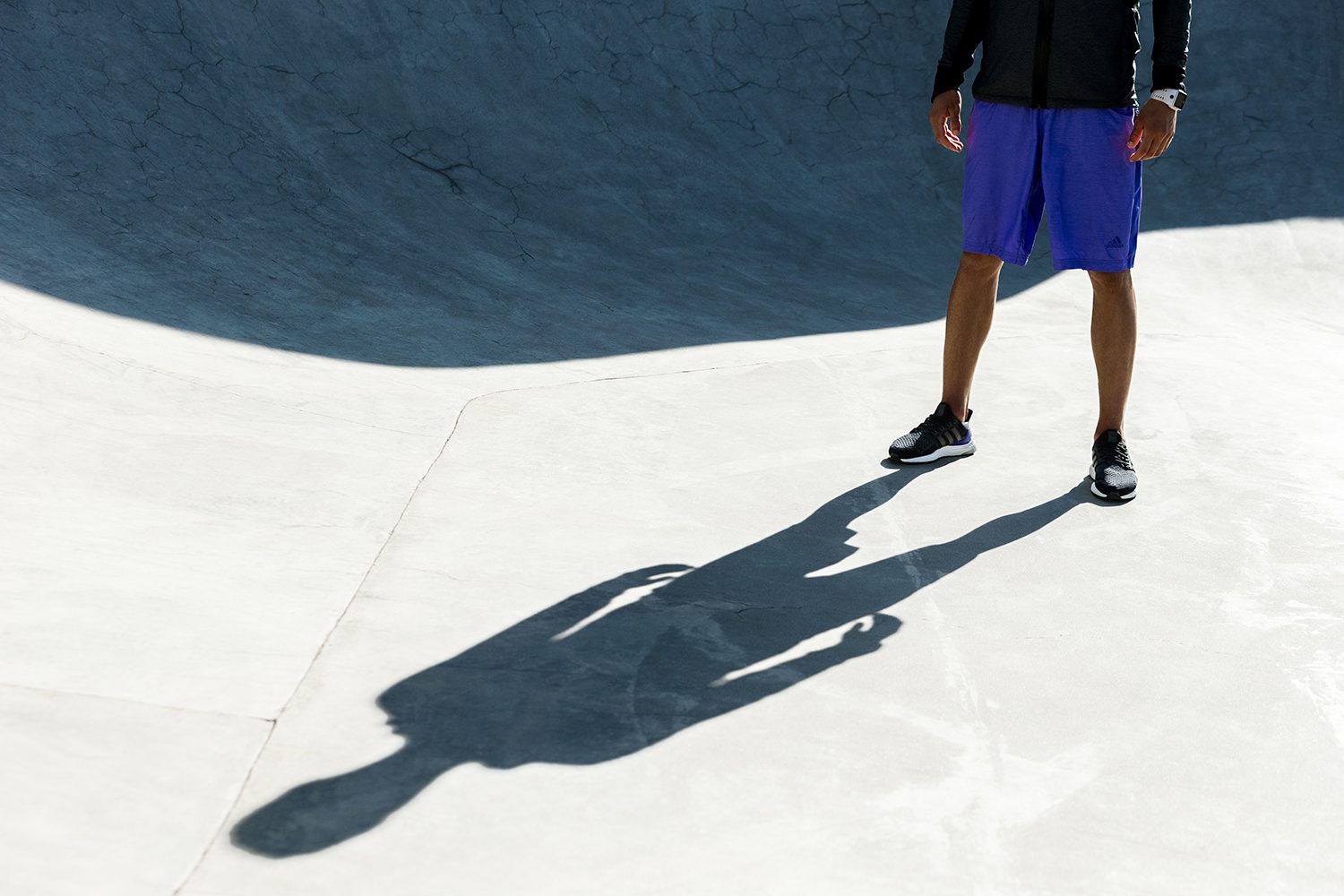 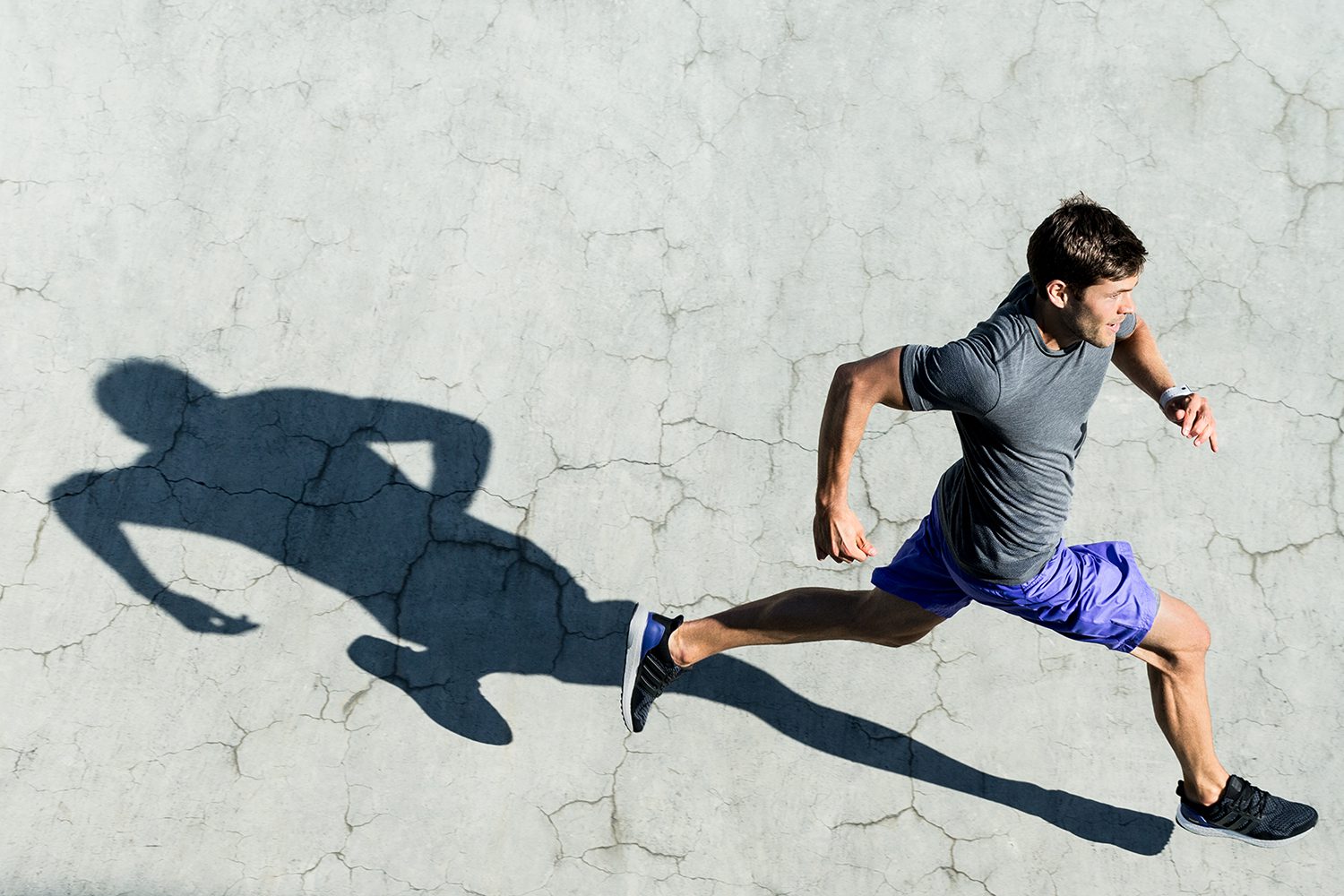 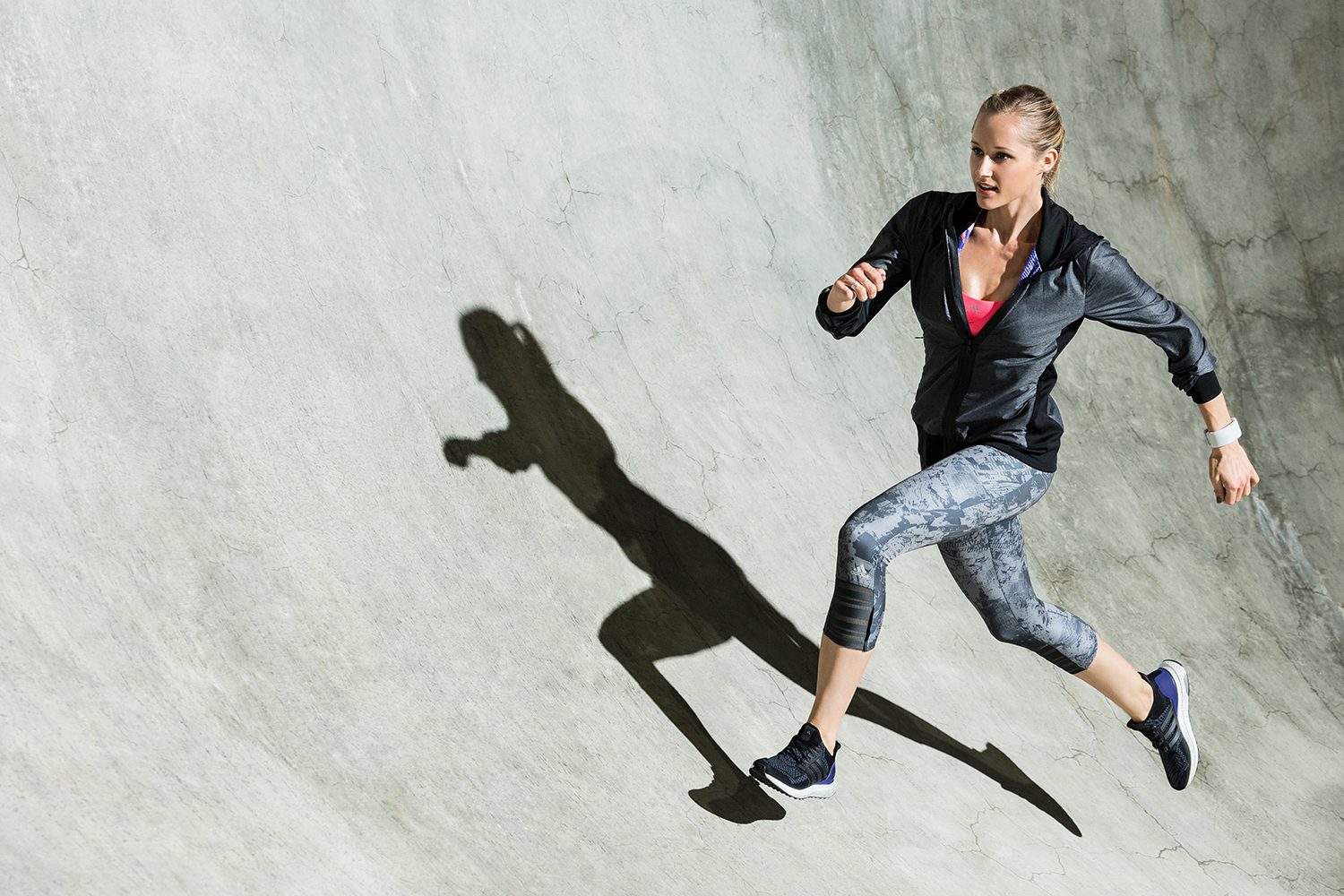 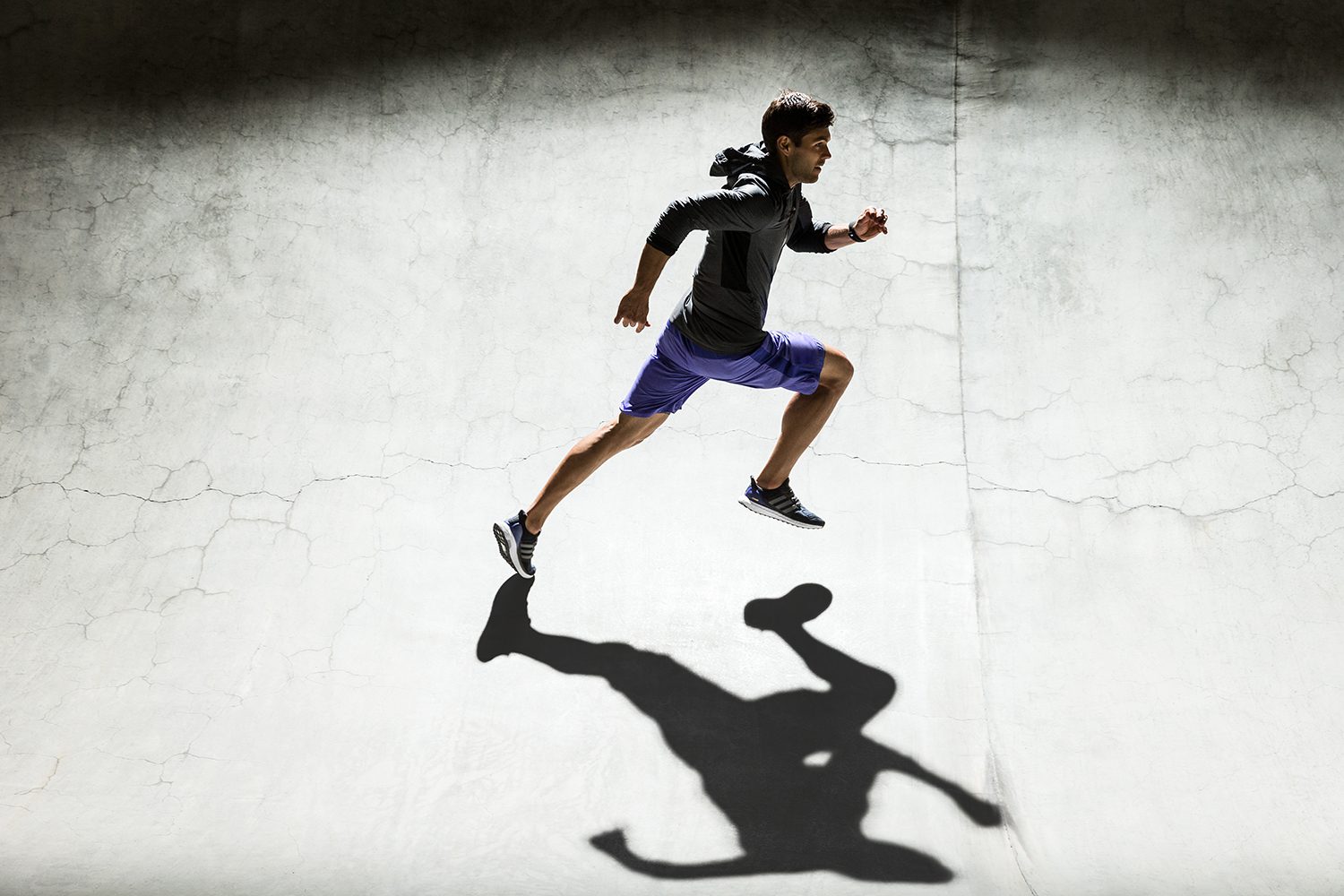 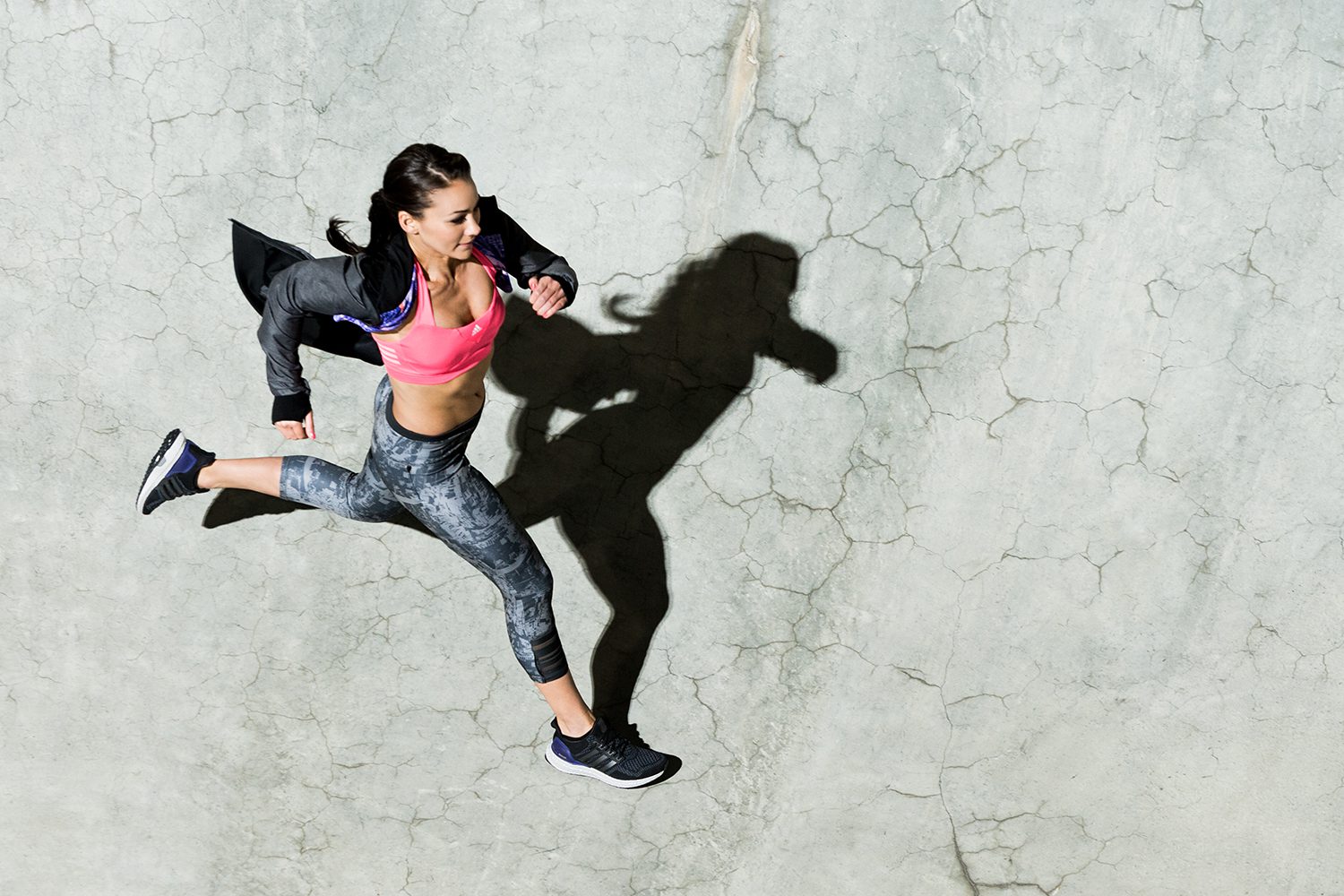 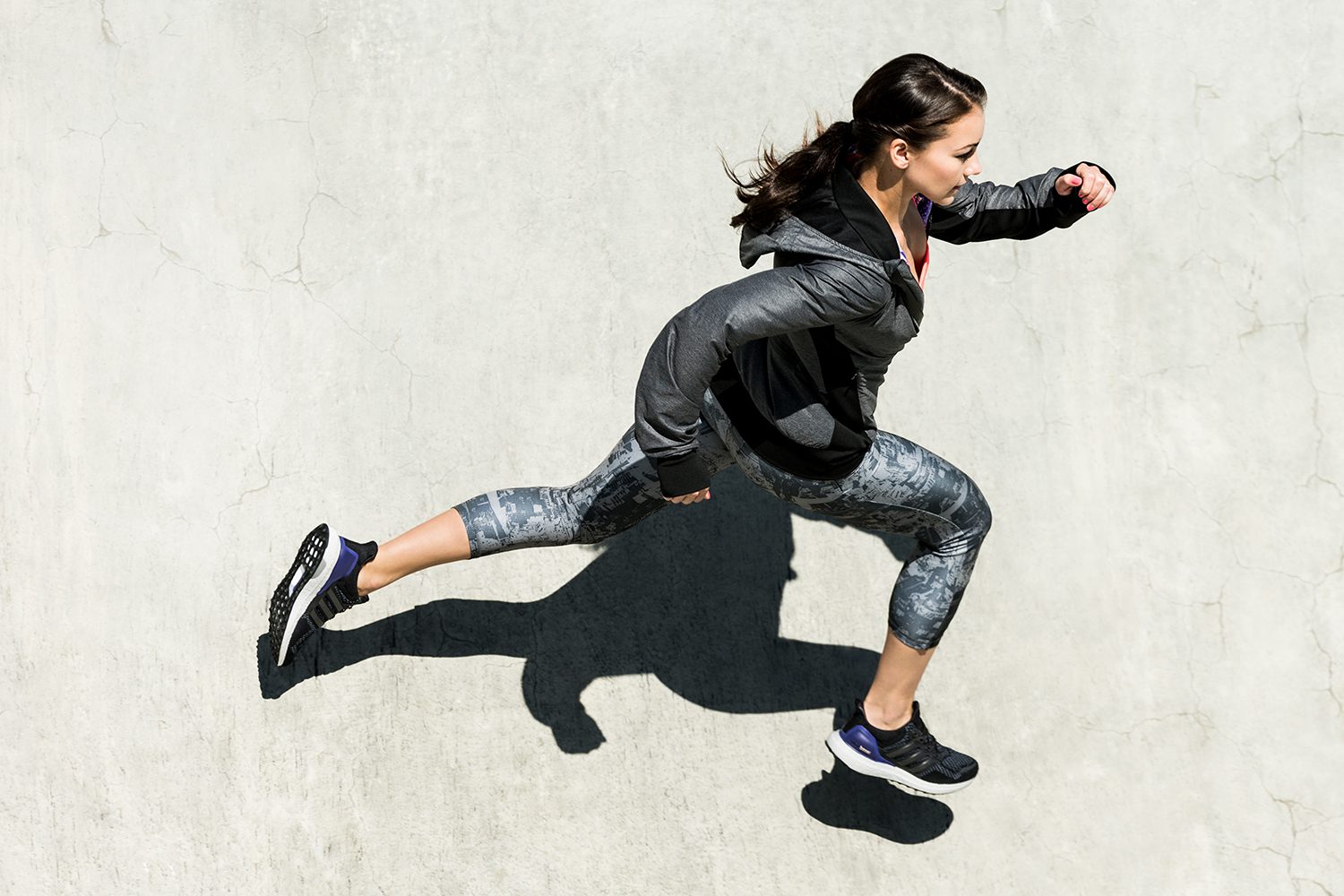 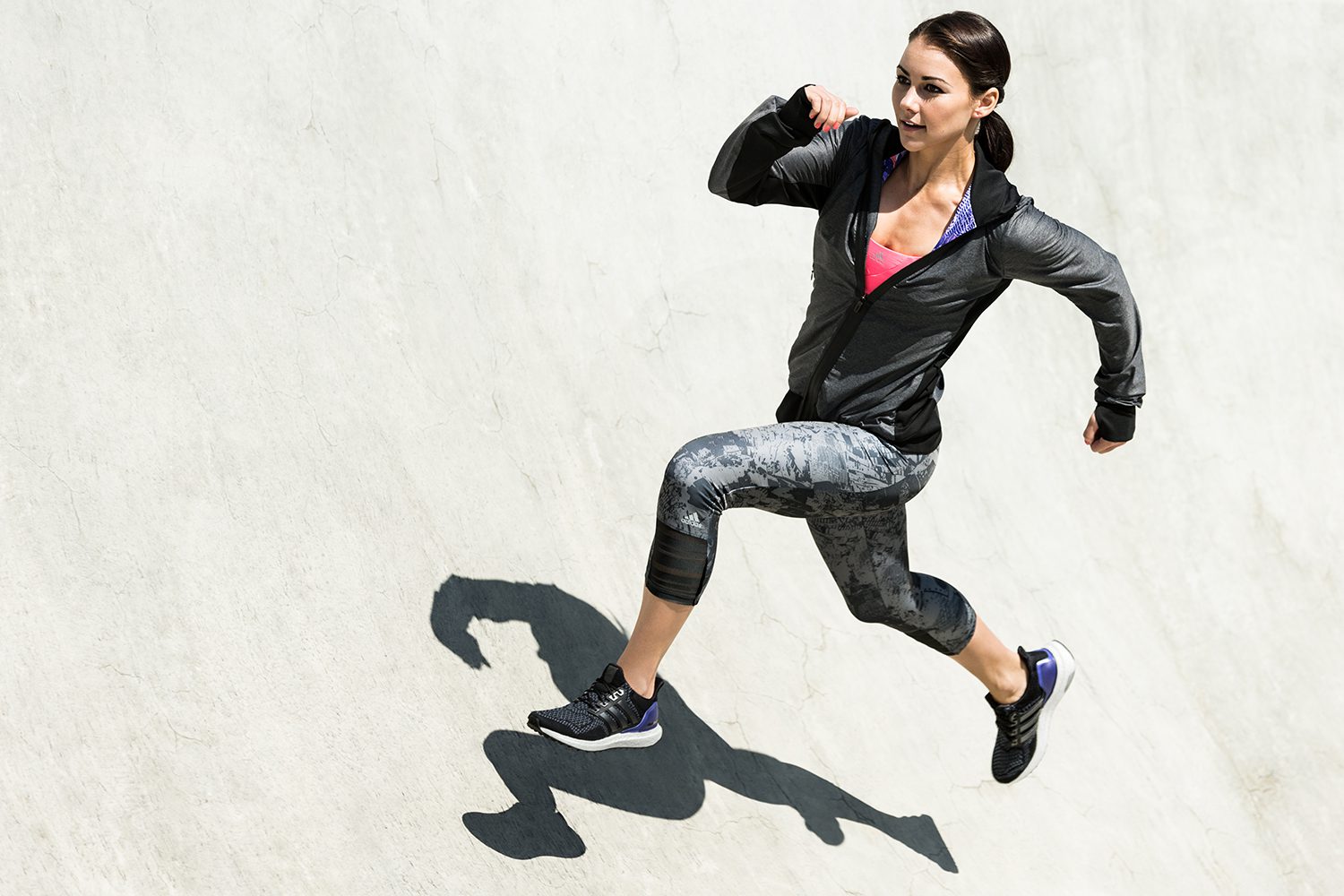 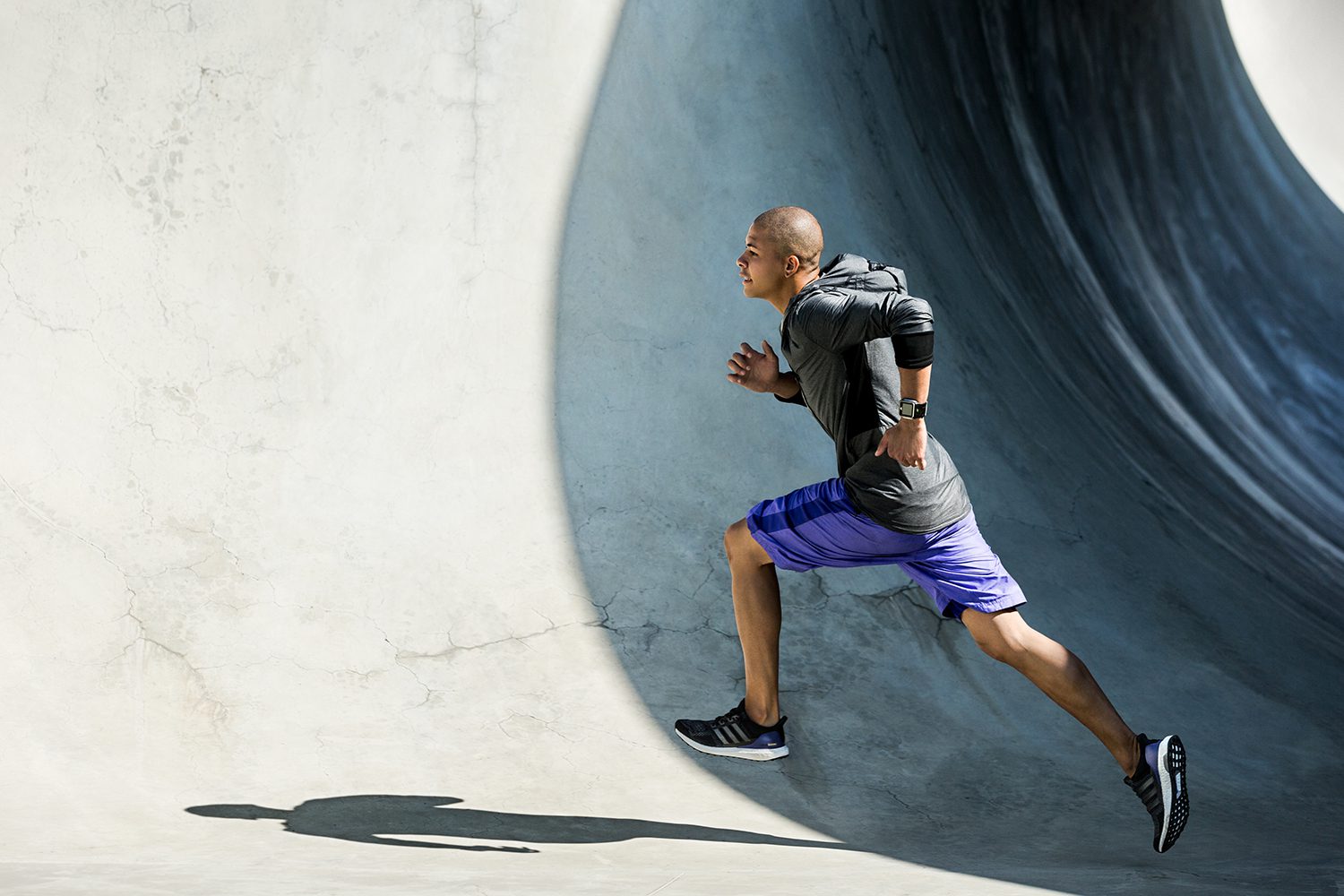