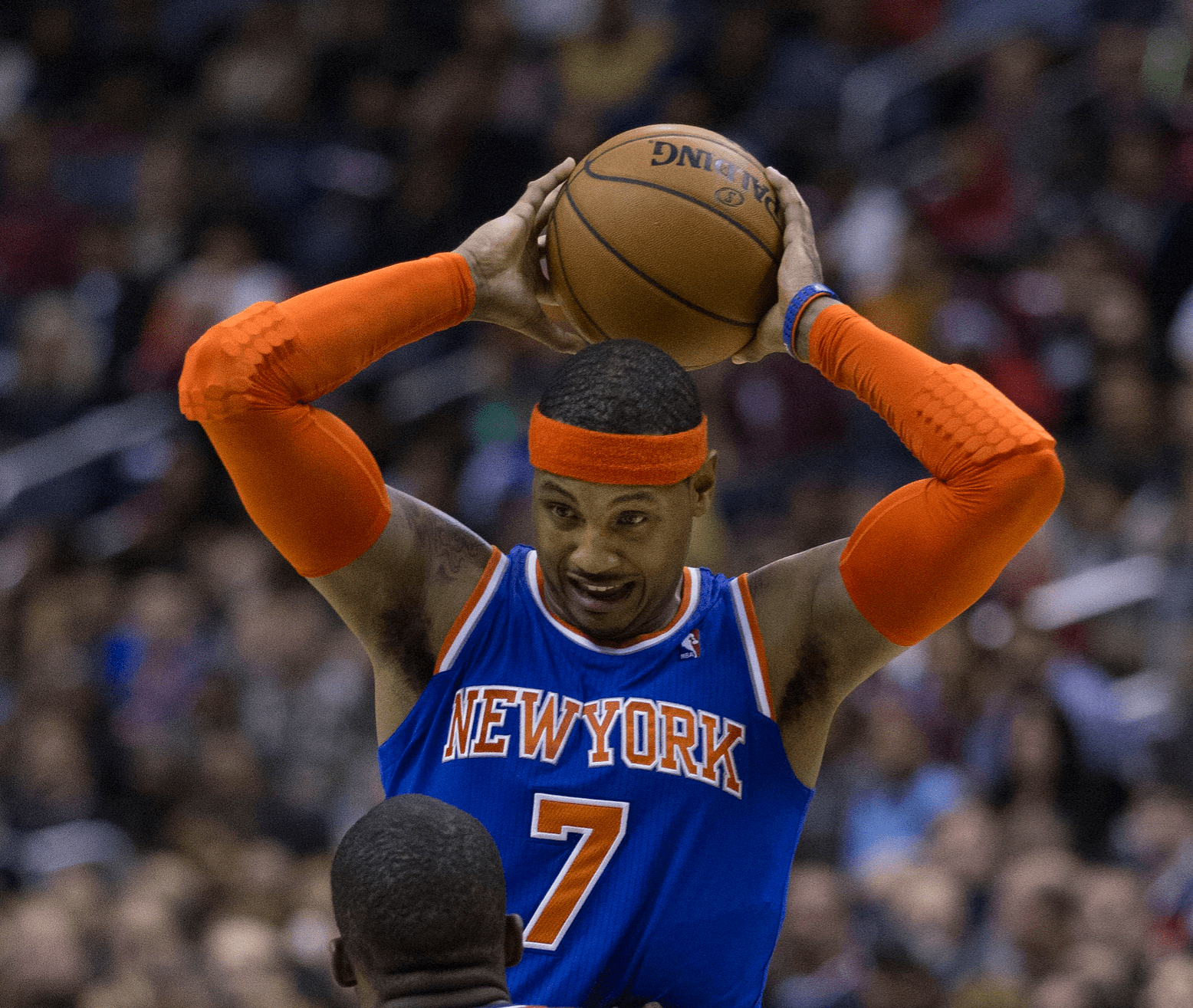 The Orlando Magic entered Friday night looking to find some answers that’s been absent since their upset victories against the Chicago Bulls and Houston Rockets. Although the Magic played the game close, thanks to Nikola Vucevic‘s big night, it was the New York Knicks who would come away with the win.

Orlando initially struggled at the start of the game, but got things going when Tobias Harris and Aaron Gordon subbed in with 6:35 to go in the first quarter. Their impact together became apparent, as the Magic were plus-seven points better during their time together in the first quarter. The Magic were able to get much needed stops and a couple of highlight plays out of Aaron Gordon to lead the Knicks by six going into the second quarter.

Things began to unravel a bit for the Magic in the second. Orland would make costly mistakes on the defensive end and gave up some big shots to Carmelo Anthony and Jason Smith, although the Magic shot 49 percent and the Knicks shot 41 percent, the Knicks still managed to grab a one-point lead over the Magic heading into halftime.

Out of halftime, game would continue to trend downward for the Magic.  Their defensive struggles continued and the Knicks’s ball movement had the visitors scrambling to close-out on the perimeter. However, the Magic’s offense were able to keep the game close as they went 12-of-20 in the quarter. The Knicks were able to go into the final period with a four-point lead thanks to Tim Hardaway Jr drawing a three-point shooting foul, and Orlando native, Shane Larkin, hitting a buzzer-beater.

In the fourth, the Knicks boosted their lead to as many as 10. The Magic wouldn’t go away as they managed to chip away at the Knicks’s lead and even retaking it after Tobias Harris completed a three-point play. It wouldn’t last long as the Knicks were able to string together a few offensive plays. Lance Thomas and Langston Galloway making huge shots to give the Knicks a six-point lead. The Knicks would go on to win 113-106

Carmelo Anthony led the Knicks with 25 points. Jason Smith had 19 points and made three-of-four three-pointers. Lance Thomas had 16 with Langston Galloway finishing with 15. Tim Hardaway Jr finished with 13 points on the night.