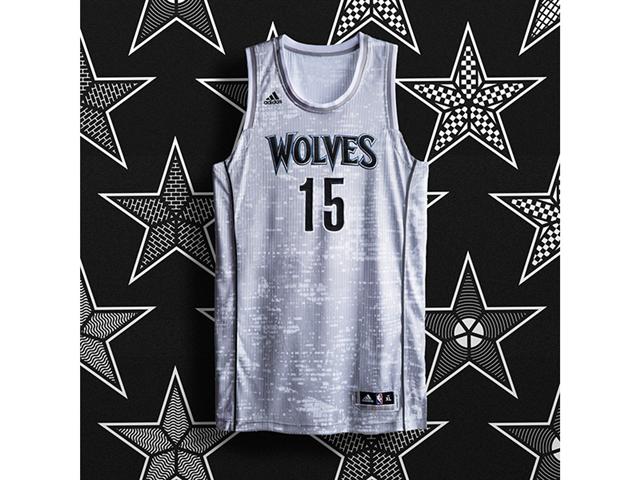 The City Lights Swingman Jersey will retail for $110. The jersey and headwear collection as well as other select items can be purchased at NBAStore.com, the NBA Store on Fifth Avenue, Locker Room by Lids, Lids, Fanatics.com and at adidas retail locations in New York City. 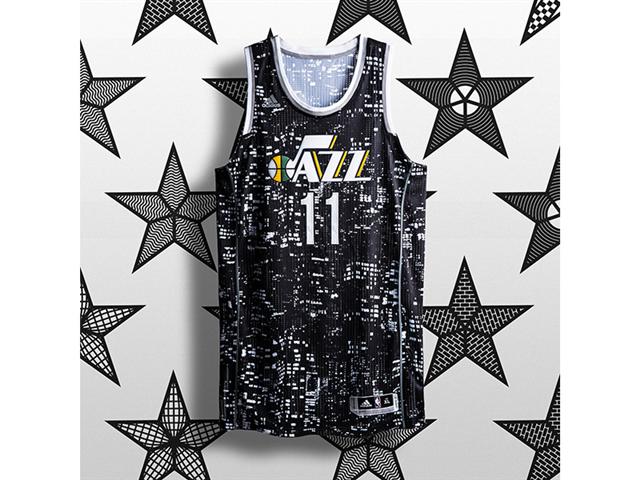 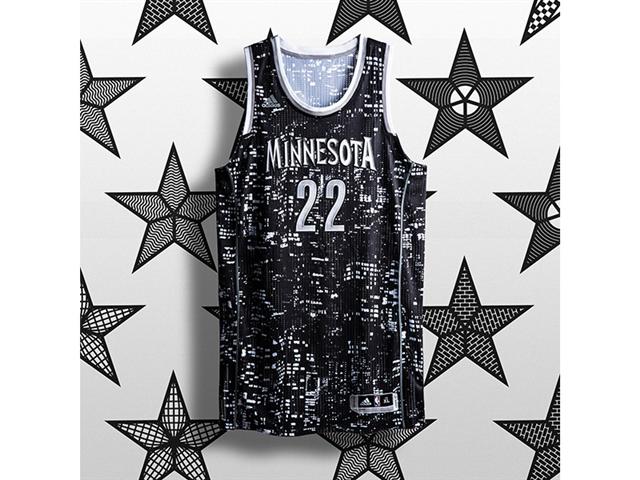