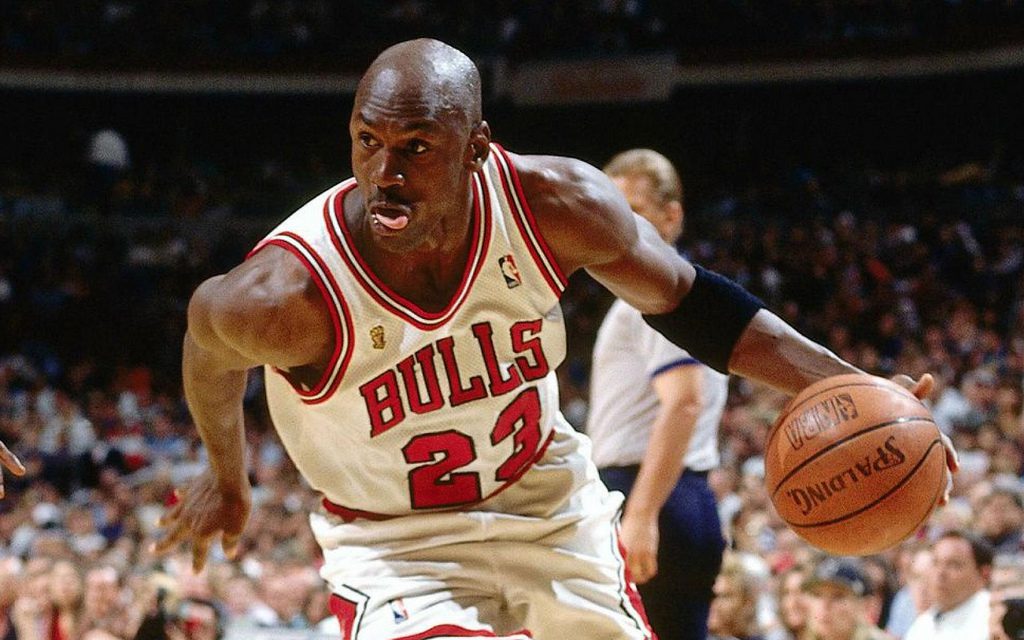 The great Michael Jordan is know for many things on the court. His leadership, tenacity, and will to win was evident every time His Airness laced up his sneakers.

The reason he’d be so focused during games is because he played the same way in practice. Jordan played every game like it was Game 7 of the NBA Finals. The same guy that would elbow Patrick Ewing if he were in his way would do the same to a member of his own team.

Will Perdue learned that the hard way.

Perdue joined Jordan during Mike’s second NBA stint. Perdue would hold down the paint for the Bulls as they charged their way to three more titles. He would know as well as anyone else that the greatest player to ever live didn’t have an off button when it came to hoops.

In a recent interview with Hot 97, Horace Grant recalled a time when Jordan’s intensity led to Will Purdue getting punched in the face.

The scuffle went down during one of Chicago’s notoriously competitive practices. Grant tells how Phil Jackson encouraged Perdue to hit MJ with an illegal pick that led to the punch. His reasoning for Perdue not hitting back is priceless.