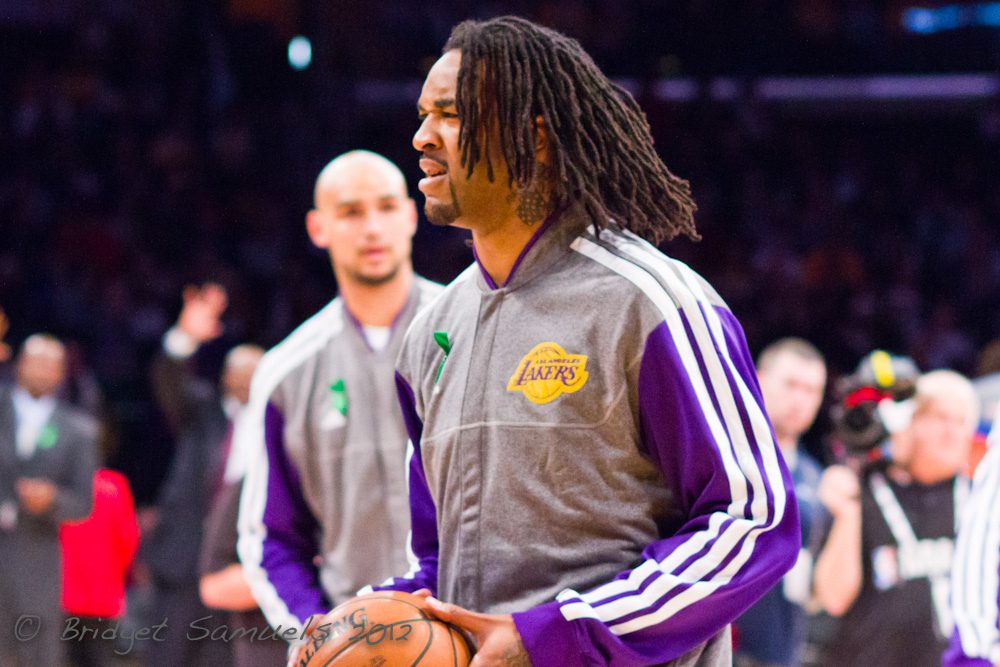 Yesterday’s trade deadline sent the NBA and its fans into a total frenzy as teams moved players from one coast to another in a span of 20 minutes.

One team that had plans of making noise around that time was the Los Angeles Lakers. The Lake Show was in the mix to land Phoenix Suns guard Goran Dragic, but lost out when Phoenix traded him to Miami in a massive multi-team trade.

Despite losing out during the trade deadline, the Lakers managed to keep a good sense of humor at least.

Lakers forward Jordan Hill was pranked into thinking that he was being traded by the Lakers.

The Orange County Register’s Bill Oram has the story on the Lakers’ trade-deadline prank:

Hill was the victim of an age-old prank Wednesday when coaches told him Kupchak wanted to see him.

Hill, who’s name was mentioned in trade rumors was most likely walking on pins and needles the whole day.

They might not have picked up any big pieces yesterday, but they certainly showed that the Lakers is still a fun clubhouse to be part of.