When you think of hockey, particularly the NHL, you don’t normally think of UGG boots. The two things seem like oxymorons, not making any sense at all, especially when you consider the kind of MEN who occupy the hockey space. UGGs are for Britney Spears types, and women who carry dogs in their oversized purses, not for men, and especially not athletes (you probably think) — but ahh, how times have changed.

See the new photos and details on the partnership of UGG for Men with the NHL and see how the new Treadlite by UGG Collection footwear is being embraced by some of the NHL’s most notable players.

UGG® (UGG), a division of Deckers Brands (NYSE:DECK), and the National Hockey League (NHL®) are excited to announce that UGG will introduce new off-ice comfort to NHL players in connection with the 2015 Coors Light NHL Stadium Series™, the outdoor game between the Los Angeles Kings and San Jose Sharks at Levi’s® Stadium in Santa Clara, California on February 21, 2015.

UGG for Men partnered with the NHL on a VIP Gifting Lounge ahead of the 2015 NHL Coors Light Stadium Series Game at Levi’s Stadium in Santa Clara, CA. Players from both the LA Kings and the San Jose Sharks were given an advanced look of the Treadlite by UGG collection, a brand new lightweight but durable collection of casual footwear launching this month.

Notable players such as LA Kings Stanley Cup Champions Captain Dustin Brown, Drew Doughty, Marian Gaborik and Anze Kopitar took a moment to grab a stylish new pair, while checking out the innovative and flexible R-MAT technology of the Treadlite by UGG collection.

The event marks the first collaboration between the UGG brand and the NHL. UGG® will host an onsite VIP lounge for the players after their team practices on February 20th, where players will get a firsthand introduction to UGG for Men’s brand new technology for Spring: Treadlite by UGG™. The debut collection features an extremely lightweight and durable outsole that leverages proprietary technology and offers increased cushioning, traction and flexibility. The innovation is helping UGG to redefine the “comfort casuals” category by infusing it with superior, lightweight technology. Treadlite by UGG™ will be available in men’s footwear at UGG Australia concept stores nationwide and on www.uggaustralia.com beginning this month.

“UGG is the only casual footwear brand harnessing Treadlite innovation, which underscores our commitment to innovation and provides our consumers with the highest quality experience possible,” said Connie Rishwain, President, UGG Australia. “We couldn’t be more pleased by our partnership with the NHL. This further solidifies our continued support of athletes, and shines a much-deserved spotlight on our robust men’s collection.”

“At the NHL, we are always looking to work with authentic brands that have a connection with sports and our fans,” said David Lehanski, NHL senior vice president of integrated sales. “We are excited to partner with UGG for this year’s Coors Light NHL Stadium Series.”

To celebrate, UGG gave fans the chance to attend the outdoor game in person with an in-store ticket giveaway, which took place in the San Francisco UGG store, located at 437 Sutter Street. 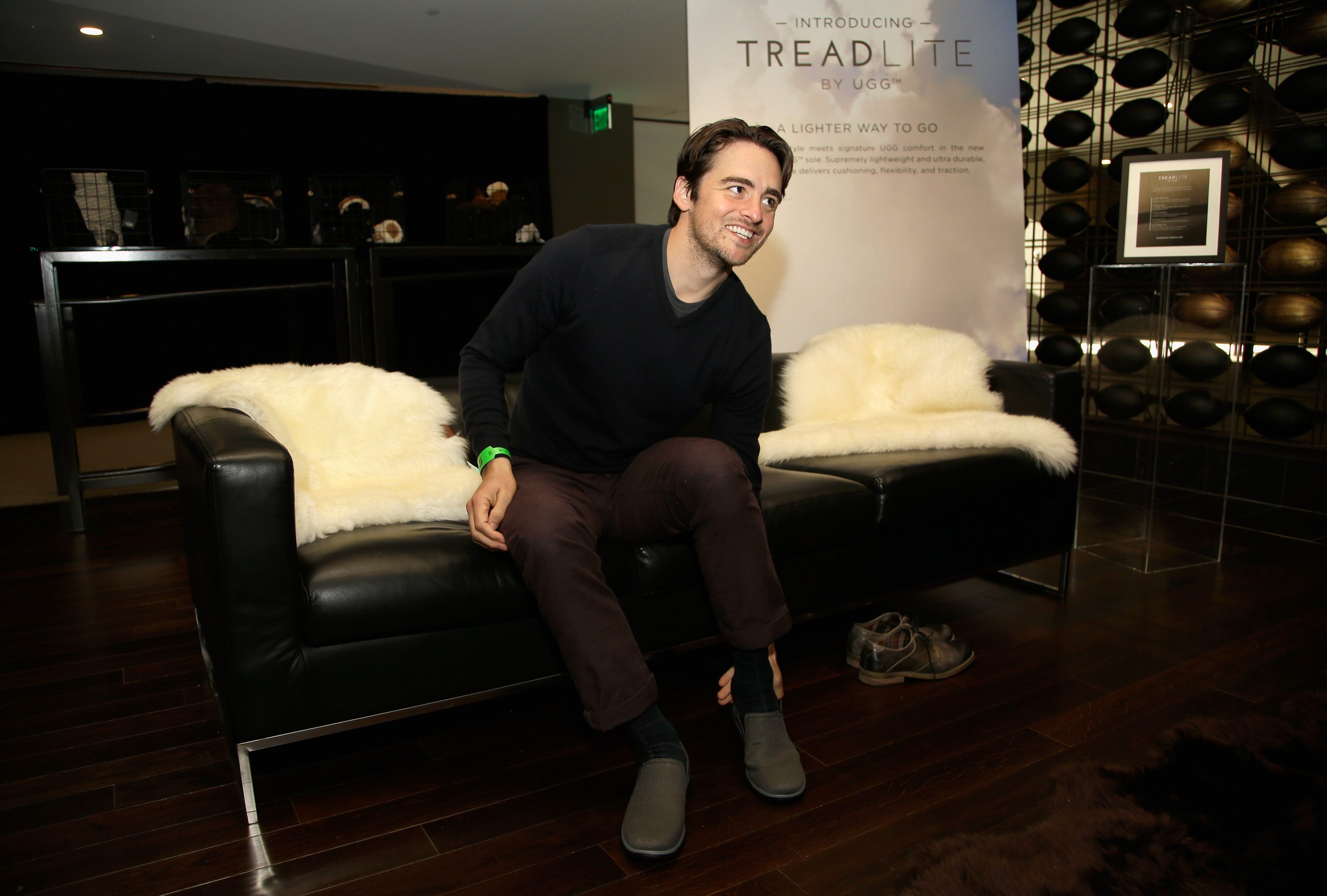 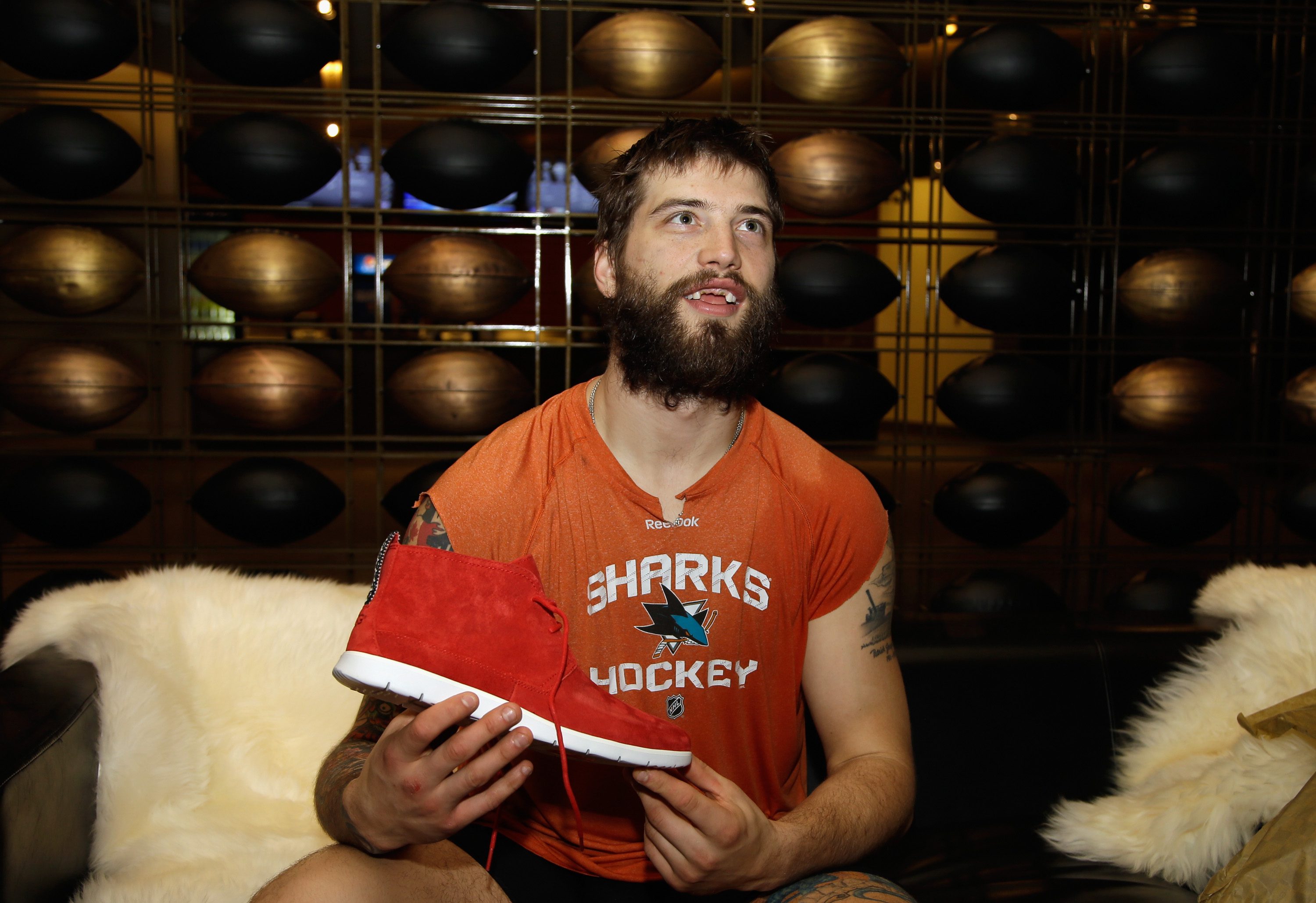 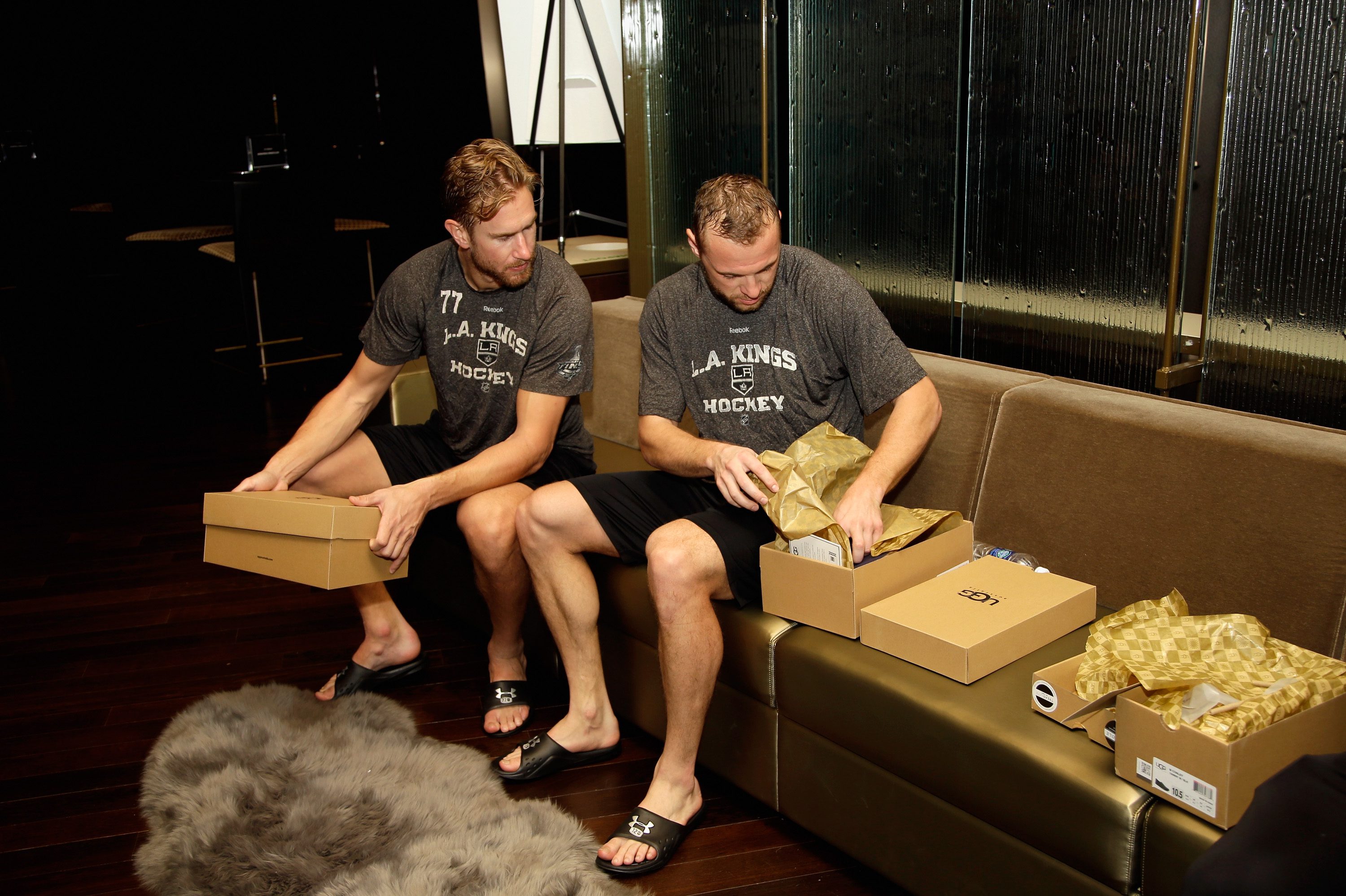 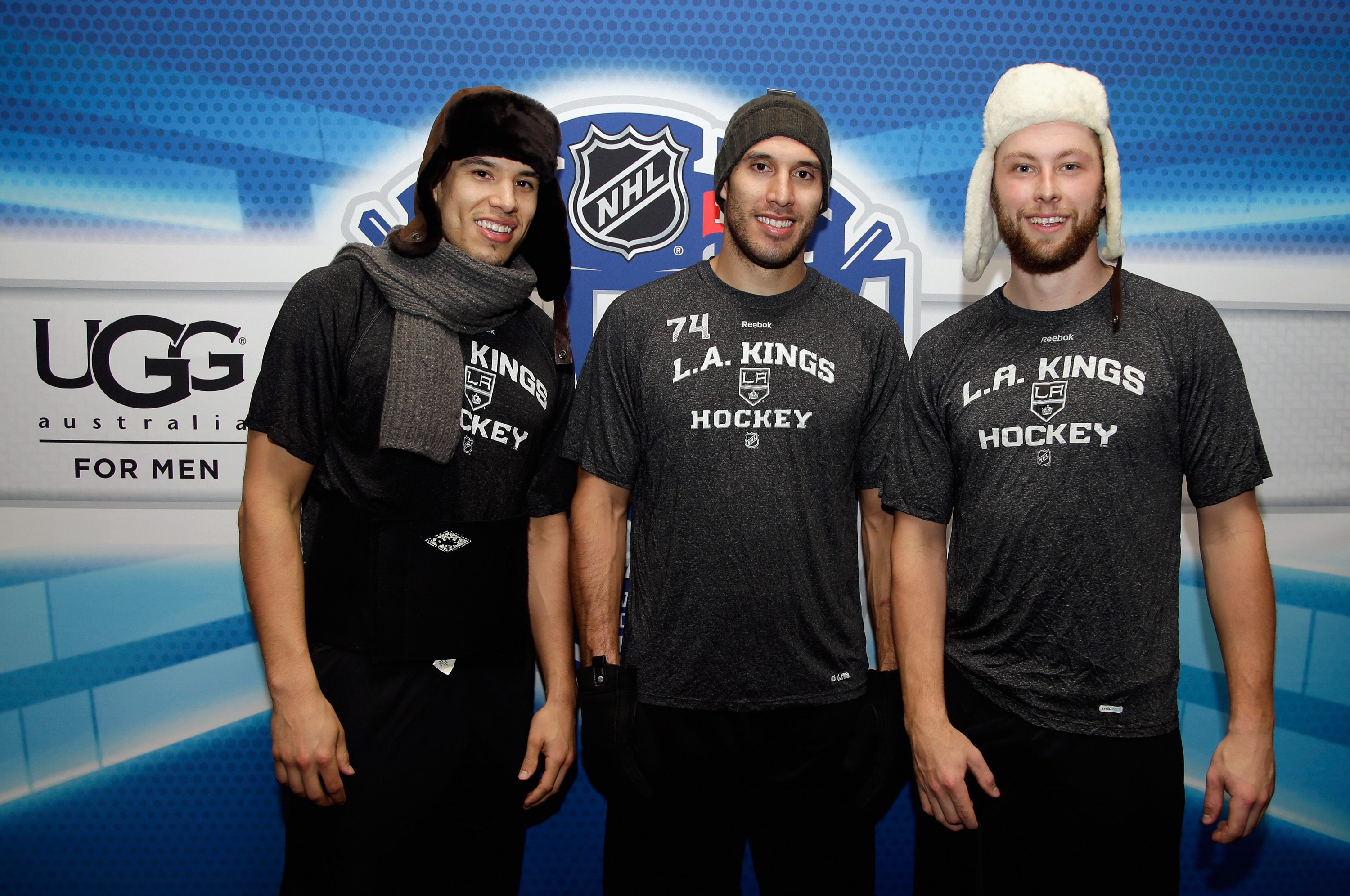 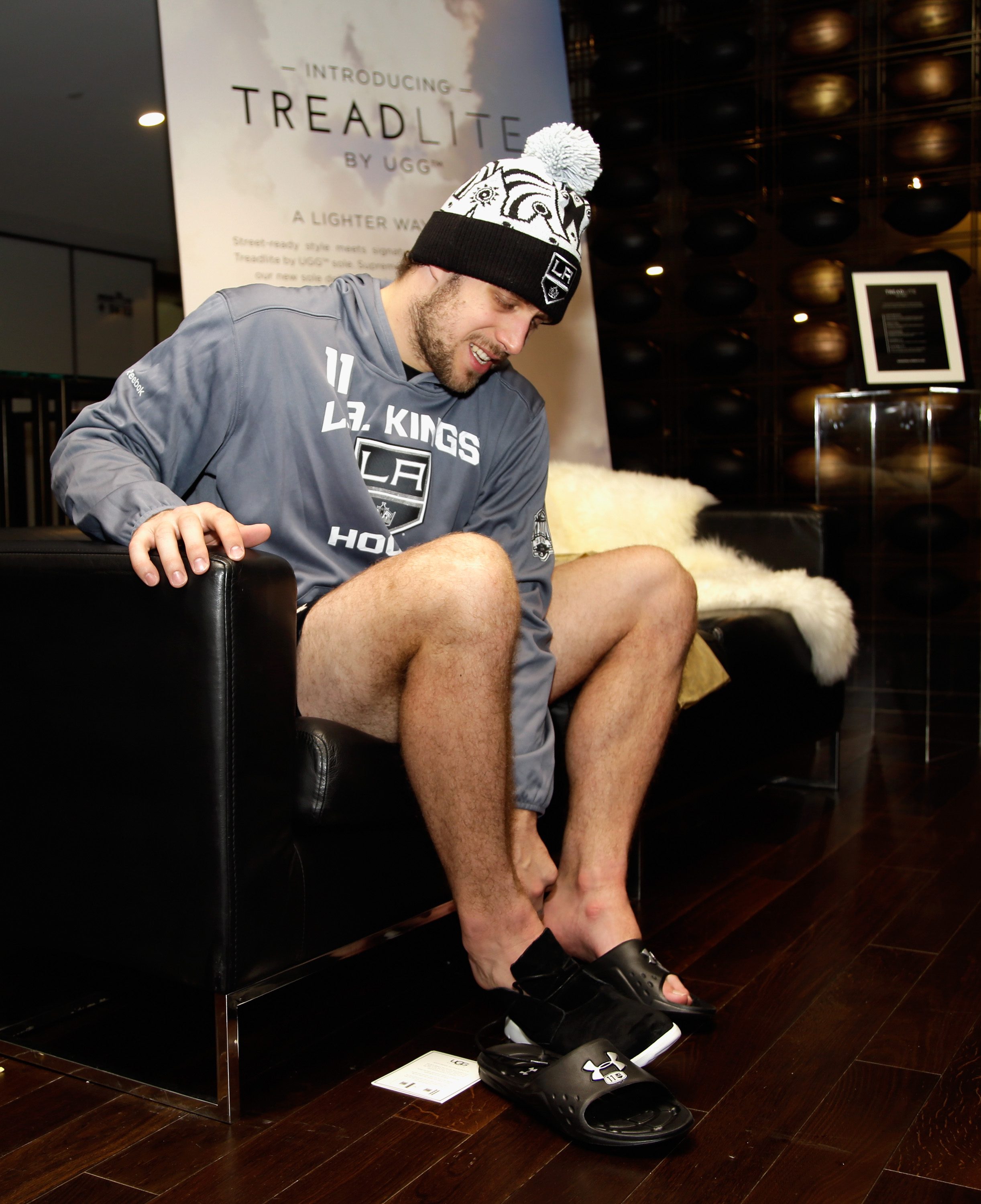