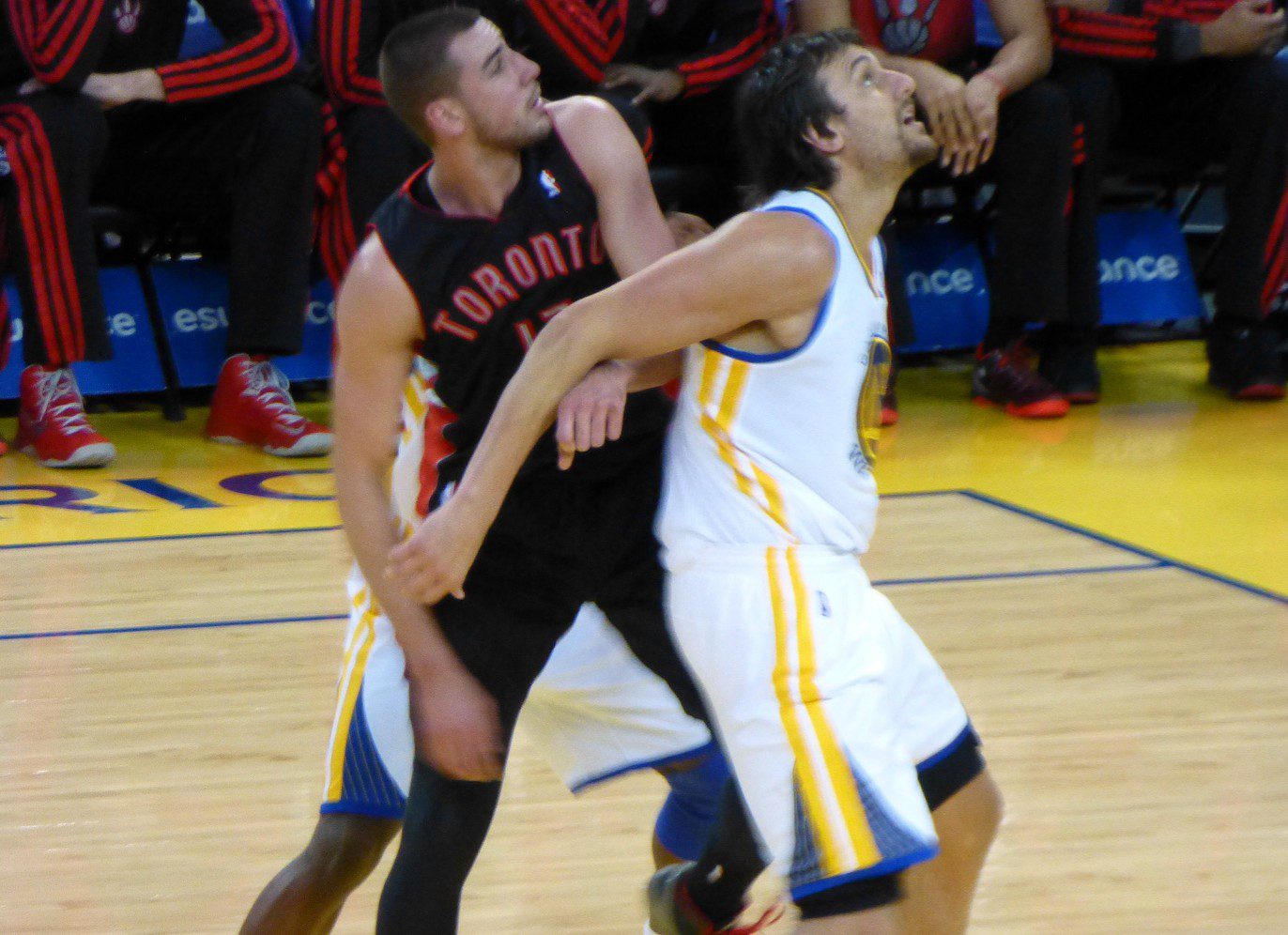 The Toronto Raptors were doing pretty well going into the All-Star break. A win over a tough Washington Wizards team had many people in the city of Toronto optimistic about the team’s chances of maintaining their commanding lead in the Atlantic Division, and potentially making a push for the top seed in the Eastern Conference. Coming out of the break, the Raptors are faced with a daunting schedule of teams and time as they play six games in just eight nights. The return to action went well for the Dino’s, dismantling the East leading Atlanta Hawks on the road, before they headed to Houston to take on the Rockets. This is where the threads begin to unravel as the Rockets picked the Raptors apart. Then on February, 23rd, the Raptors lost a game that the lead by 18 points to the New Orleans Pelicans, who were without All-Star Anthony Davis.

There are two counterpoints to the recent abatement in the Raptors play. The glass-half-full individuals will point to the length of the season, the struggles of Lou Williams, and the staggering schedule as being a part of the normal ebb and flow of a season. The team can’t win every game, and there are bound to be tough stretches. The glass-half empty individuals (which I find myself amongst) worry what these losses mean in terms of team dynamic, in makeup and chemistry, as well as intestinal fortitude.

I was among those that thought the Raptors shouldn’t make many, if any, moves at the trade deadline. The balance on the team is far too delicate to accommodate another superstar, or survive the loss of a player that others had close ties to. That isn’t to say that the Raptors current roster is in fantastic shape. The team boasts great depth through the backcourt and the wing, but is thinner than Kate Moss in the low post. Jonas Valanciunas and Amir Johnson are blue-collar big men without polish or refinement, minus Patrick Patterson, the depth chart carries more players that are very similar. This forces the team to be an outside shooting team first that lacks rebounding presence. When the shots are not landing, the team is a one trick pony that needs to go to the glue factory. But all of those things don’t even cover my biggest concern.

The seven game series against the Brooklyn Nets in the first round of the playoffs last year was supposed to be the experience the Toronto Raptors needed to take their game to the next level. There have been a plethora of instances this season where the team managed to win games that the Raptors of yester-year would have found a way to lose. It’s one of the reasons they have such a large lead in the Atlantic division. But in the game against the Pelicans, the one where they were up 18 points and managed to lose, I saw the same old bad habits. I saw a team unable and seemingly unwilling to finish a game against an inferior opponent. Yes, the team was tired and on the road. Yes, the team had begun to mail it in, but an elite team would have found a way to win that game. An elite team doesn’t make excuses. An elite team plays smart when they can’t play fast.

The Raptors record shows that they are an elite team in the Eastern Conference (which isn’t exactly saying a ton), but the playoffs are a different animal. In the first round, the Raptors will likely get a second rate opponent that they should be able to beat in a seven game series. The win in that series may be enough to bond the team together, and produce elevated play from their big men. However, I worry that this team won’t have enough to beat a team like Chicago, Cleveland or Atlanta in the second round. I see players on those teams that have been in tough series before and found a way. The Raptors could surprise everyone, and I still have hope that they will, but the recent losses have that hope waning. The Raptors are still a good team, and I am not saying the fan base should panic or jump ship, but please don’t get your hopes set too high. Second round of the playoffs to me is realistic. Everything else is gravy.