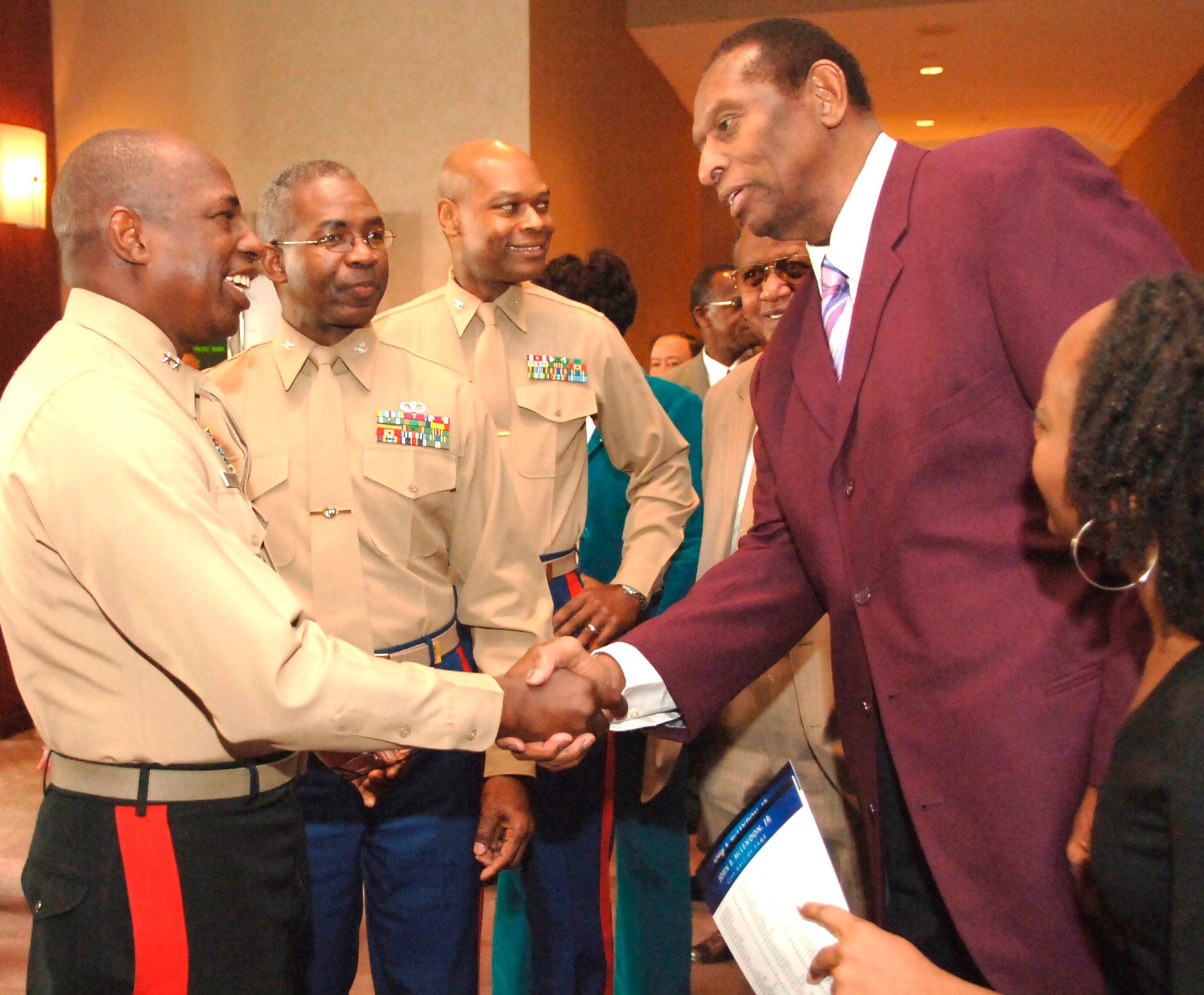 Earl Lloyd, the first black player to play in the NBA, died on Thursday at the age of 86. Tom Leyden of WXYZ in Detroit confirmed.

“The State family mourns the loss of a fellow Yellow Jacket and trailblazer who was a true champion both on and off of the basketball court,” West Virginia State president Brian Hemphill said in a statement. “When Earl stepped out on the court on that fateful date in 1950, this remarkable man rightfully earned his place in the historic civil rights movement and, more important, he opened the door to equality in America.”

He retired from the game and went on to become the first black assistant coach in NBA history, joining the Detroit Pistons’ staff in 1968.

Lloyd made his NBA debut back in 1950 for the Washington Capitals. Later, he was joined by Black players Sweetwater Clifton and Chuck Cooper later.