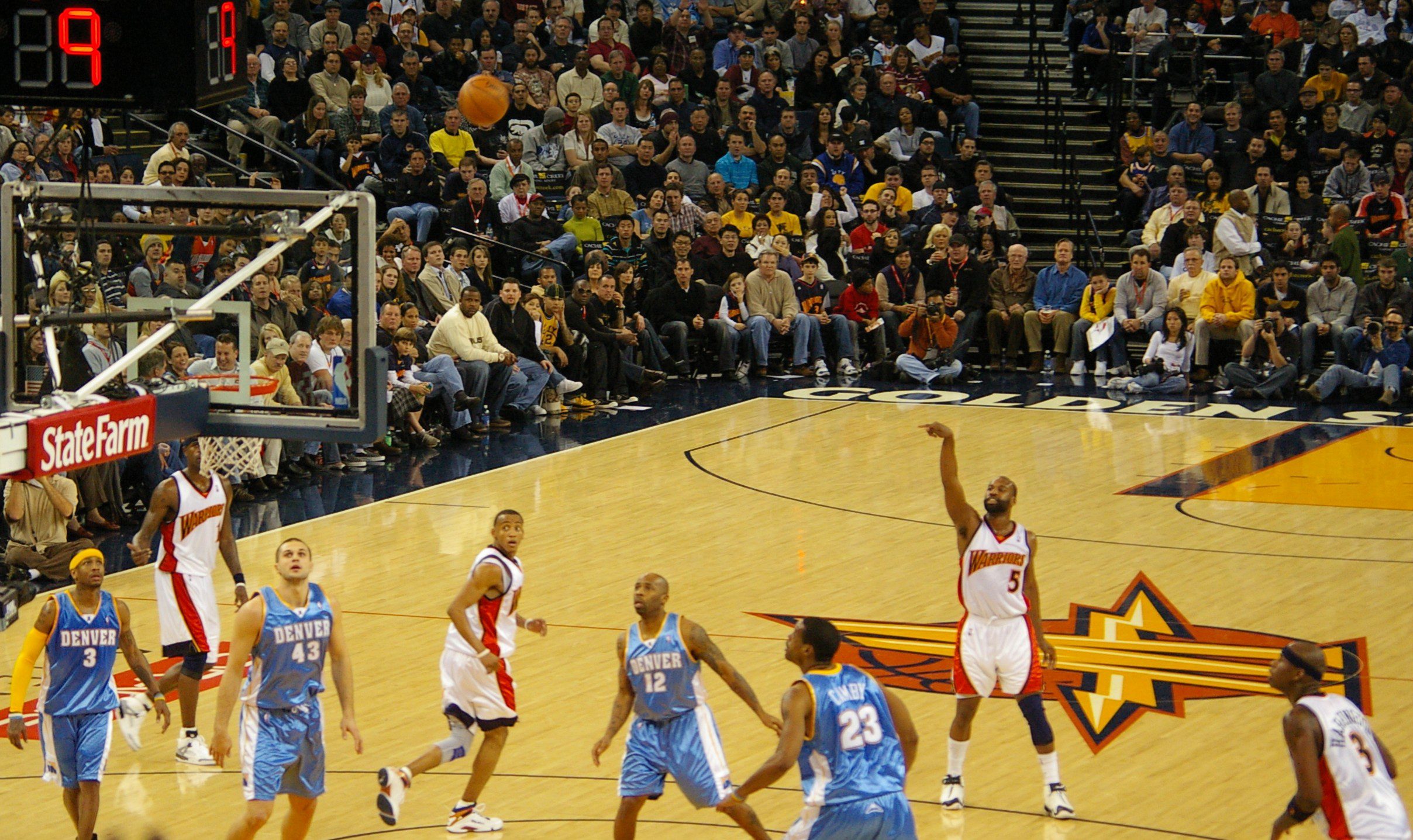 As we get closer toward the playoffs, expect many teams to make drastic moves to solidify their chances at winning an NBA championship.

It’s a reason why teams courted veterans like Ray Allen to come in an add some leadership and experience into a championship contending roster.

It looks like Ray wasn’t the only veteran who have teams wondering whether or not there’s still some game left in those legs.

It just so happens that 11-year NBA veteran Baron Davis, who hasn’t played a single minute in the NBA since 2012, is interested in resurrecting his career. One could easily say in his last nba stint that he didn’t look his best during his short time in New York, but that’s not stopping him from feeling like he can make a comeback.

TMZ Sports reports that the two-time NBA All-Star point guard is in talks to make a return to the league.

At 35-year-old, Davis says that he has been in communication with multiple “playoff contenders.”

TMZ sources say that those teams are the Cleveland Cavaliers and the team that drafted him No. 3 overall out of UCLA back in 1999, the Los Angeles Clippers.