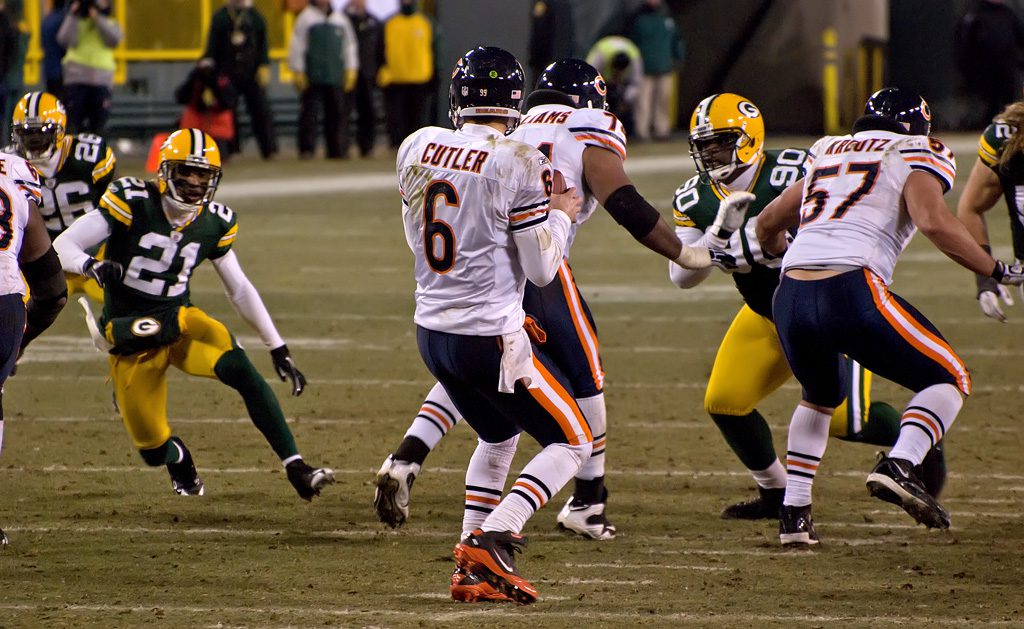 A recent survey of former Chicago Bears staffers from different coaching regimes has revealed that very few believed that the Bears could actually win a Super Bowl with Jay Cutler as their quarterback.

Even some of Cutler’s teammates have voiced displeasure (despite wanting to remain nameless) stating that he was divisive, and the team would be better off without him.

New Bears coach John Fox has stated that he has not committed to anyone being the teams starter at this point in time.

I’m not sure what the trade market is for a quarterback like Jay Cutler, but I can tell you that this makes for excellent reality show television material for Jay and wife Kristin Cavallari.

The Hills could make a comeback on all this drama alone.