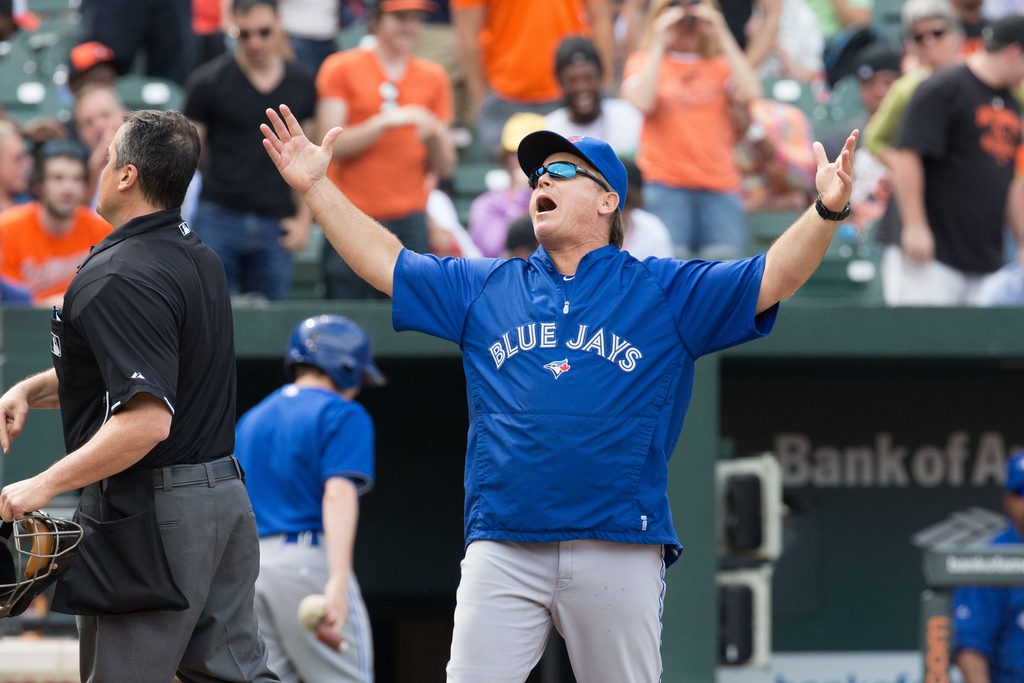 I joked that the Toronto Blue Jays were cursed this season, and it appears as though that joke was nothing to sneeze at, unless you want to get injured.

Outfielder Kevin Pillar tore an oblique this past week…while sneezing. I so very much wish this was a joke, but it isn’t.

Pillar was expected to at least split time in left field (if he doesn’t earn the starting spot), stated that he felt a sharp pain after he sneezed during a game on Saturday, March 14th. He did not tell trainers until he was eventually pulled from the game in the 5th inning.

Pillar is expected to miss 10 days with the injury and has been told to rest.

While the Jays at least have some depth in the outfield, there is increased cause for concern about the rash of bad luck the club has experienced this year after losing Marcus Stroman to an ACL tear and Michael Saunders hurt himself while tripping on pieces of sprinkler equipment.

Pillar indicated that he could play through this injury if need be, but fortunately there is no need for that. Pillar is currently batting .269 with 5 RBI and 1 home run in 26 plate appearances in spring training.