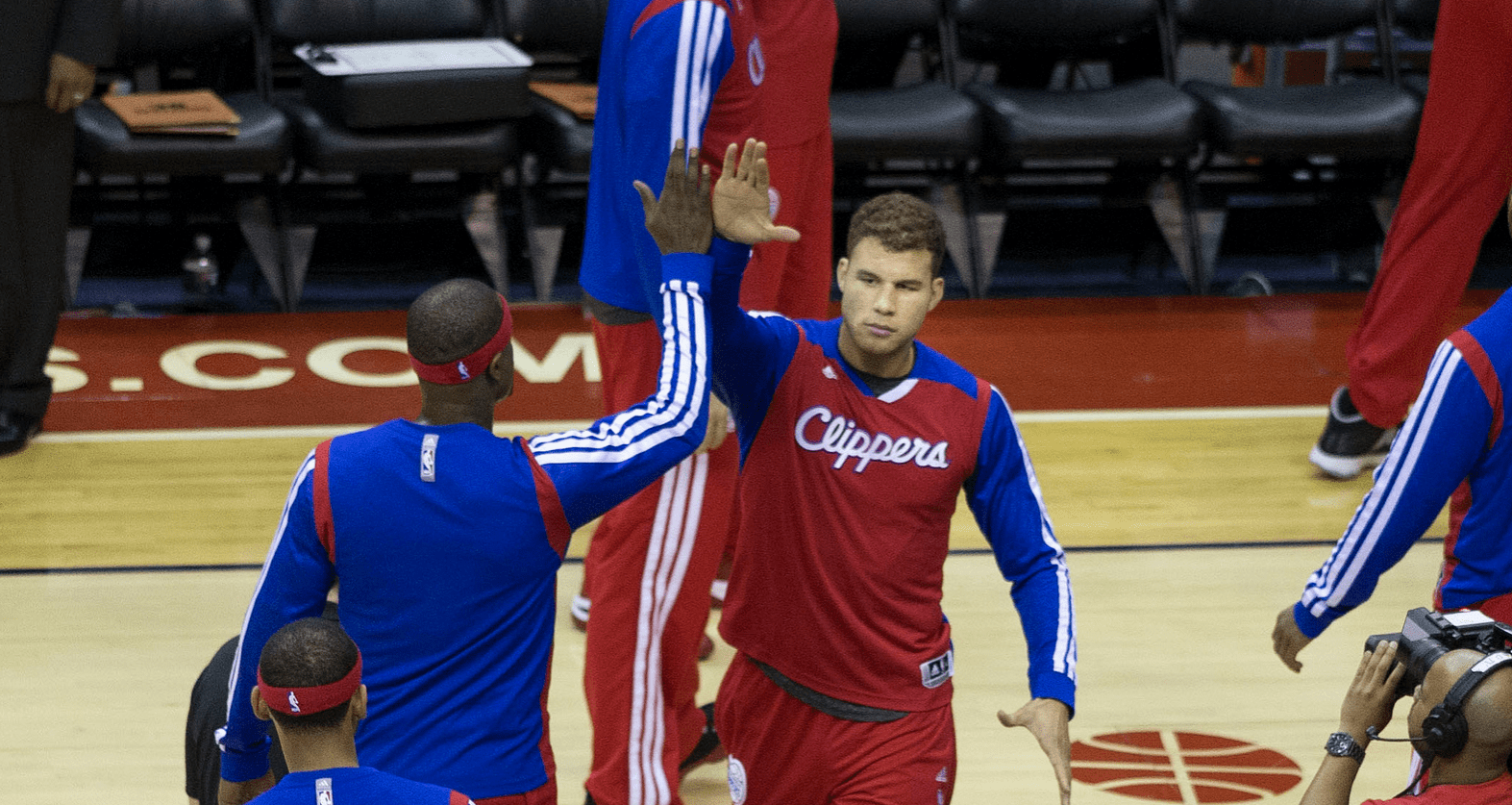 The Sacramento Kings were left without DeMarcus Cousins and Darren Collison in a highly-contested matchup with the Los Angeles Clippers, whose push for a top-four seeding in the Western Conference was aided by this 116-105 win.

Chris Paul led the Clippers with 30 points on the night, taking the game over offensively in what was still a balanced scoring attack. While the team has struggled on this side of the ball in the past month, finding easy looks at the basket was not difficult against the Kings. The three-point line opened up as it has for many of Sacramento’s opponents, with multiple Clippers players waiting to reap the rewards.

Los Angeles had balanced scoring, as four starters reached double digits by the third quarter. J.J. Redick had 27 points, and shot 7-for-12 from downtown. Many of his opportunities came as a result of plays set up by Paul, but Redick added his own pull-up jumpers and drives to the basket.

Of the Clippers’ 45 field goals, 27 of them came off assisted baskets. Their shooting performance halted any and all spans of solid defense from the Kings, whose only opportunities of slowing their opponent’s pace came from 32 free-throw attempts.

While Cousins’ absence opened up opportunities from long-range for Los Angeles, Doc Rivers believes that his team is capable of shooting the ball this well on any given night.

“You would have thought that we would have driven more with [Cousins] out, but that’s who we are,” said Doc Rivers. “We shoot the ball well, we move the ball well, and when we do that, everyone else is involved.”

Everyone was involved for the Clippers. Hedo Turkoglu put in five three-pointers for 19 points, taking full advantage of the wide-open looks that he was gifted.

“[Turkoglu] was amazing,” said Rivers. “A throwback game for him. It was great, though, with all we’ve been doing with him all season, and now he’s playing a little bit more, and he has better rhythm. He can shoot the ball.”

Blake Griffin played big minutes despite his lingering injuries, as his 19 points came mostly in the paint against decent interior defense from Sacramento. Most of the Kings’ defensive efforts were conservative, with the low post earning more of the team’s focus than the three-point line. Griffin also grabbed 10 rebounds, blocked two shots, and had five assists.

Nik Stauskas played more minutes than Ben McLemore, as George Karl elected to use the rookie at shooting guard throughout the second half. His 13 points on 4-for-6 shooting are an improvement for Stauskas, as his offensive struggles as of late have steadily diminished his playing time.

Andre Miller orchestrated Karl’s offense for most of the second half, as Chris Paul’s defensive formidability slowed down Ray McCallum‘s production. Miller had 16 points, six rebounds and three assists.