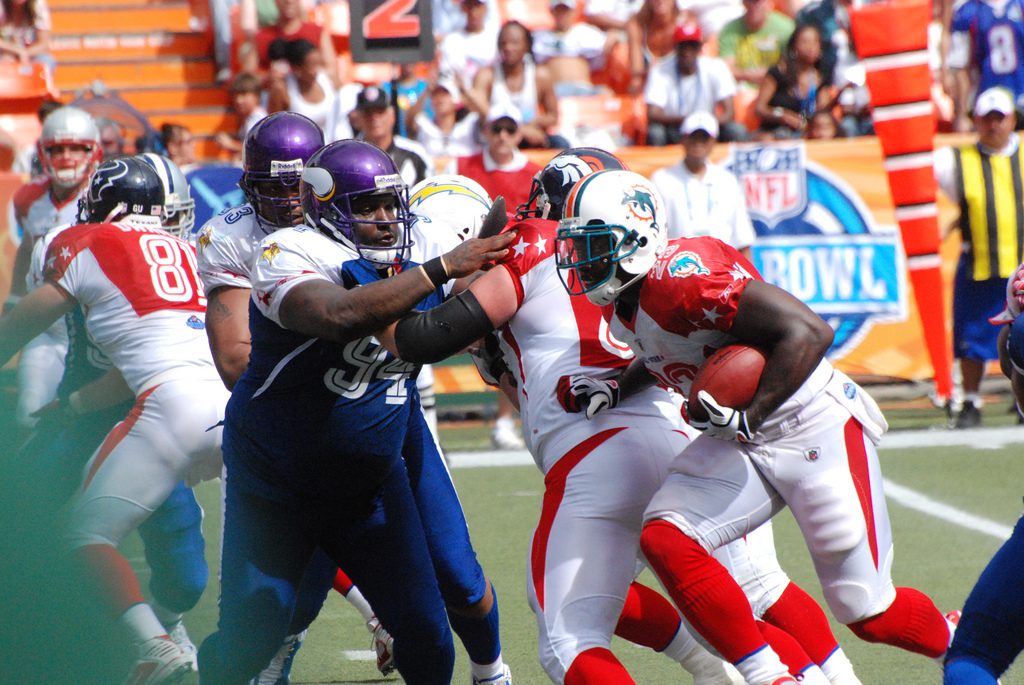 If you were upset that last seasons’ Pro Bowl was not held in the sunny climes of Hawaii as it normally is, than you were not alone.

It seems as though the NFL is exploring some other locations for the annual event.

For 2017 it appears as though Rio Brazil is on the table, according to FoxSports.com. What was originally thought to be a fun and unique experience for the players, but there is also a business rationale too.

The NFL has seen viewership grow in South America over the last several years. Bringing a high profile event to a city like Rio may further the growth of the sport in Latin America, and is thought to also be a way to increase viewership at home.

While ratings for the Pro Bowl still do better than most other televised events during the early weeks of February, the rating numbers are lower than anything the event has experienced since 2007.

For 2016 the Pro Bowl will return to Hawaii, but the 2017 site is one of many things that should be discussed at the coming owners meetings.