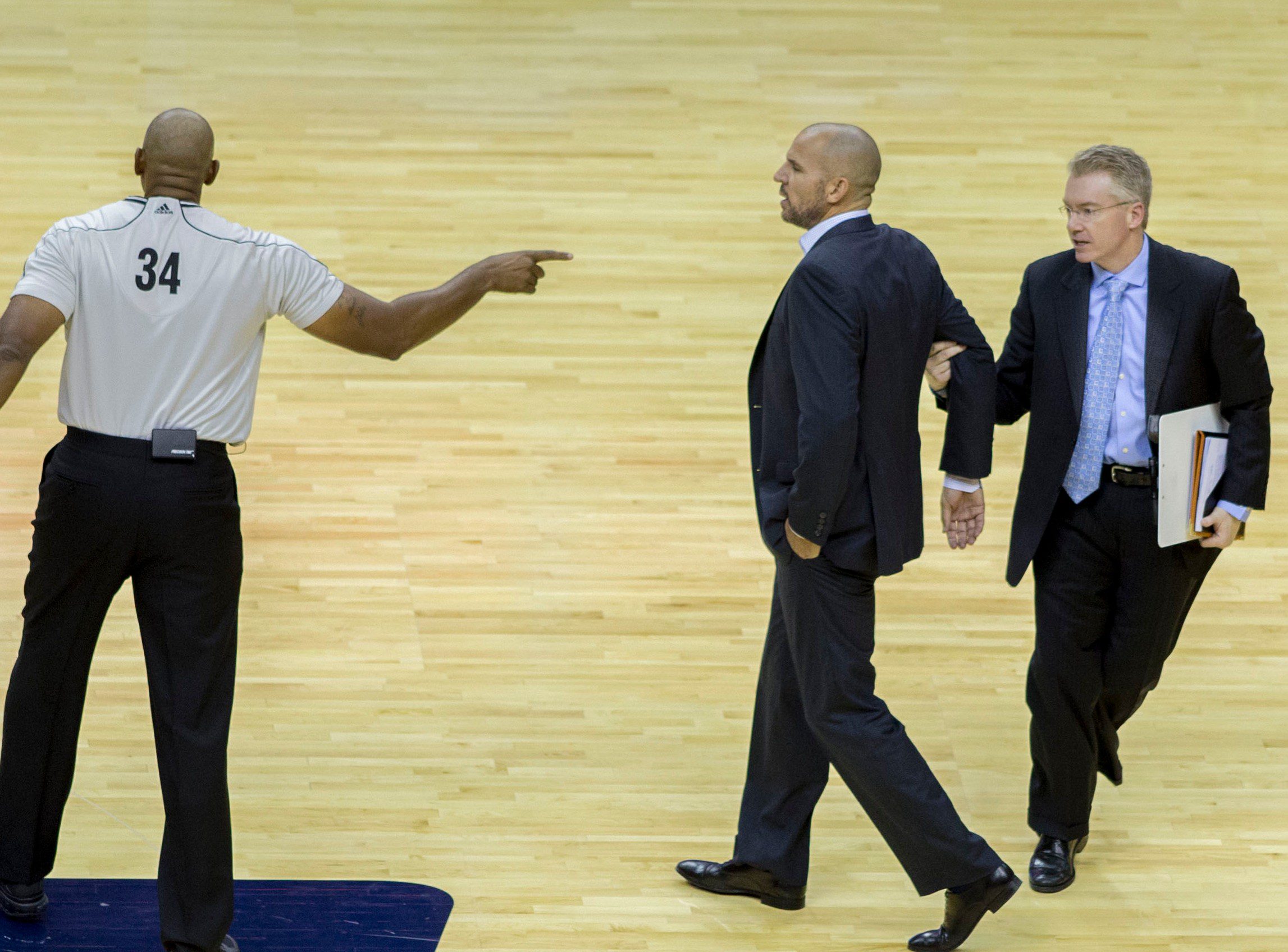 Let that sink in for a minute.

That’s right, the team that’s all but stitched up the sixth seed in the Eastern Conference is one of the least experienced playoff teams of all-time.

In fact, for six young Bucks (not including the injured Jabari Parker and Damian Inglis) the NBA playoffs are unchartered territory.

It’s no surprise considering the Bucks were the second-youngest NBA team to start the season with an average player age of just 23.7 years old.

This year, guys like Giannis Antetokounmpo, Khris Middleton, and Michael Carter-Williams will play deep into April for the first time.

The Bucks aren’t completely devoid of playoff experience. Their most experienced veteran in that category is Zaza Pachulia (also the team’s oldest player at 30). The Georgian center boasts four playoff runs with the Atlanta Hawks but hasn’t seen postseason action since 2012.

Jerryd Bayless and O.J. Mayo both cut their teeth with the Grizzlies (although not together). Meanwhile, John Henson and Ersan Ilyasova are the only players to have seen playoff action for Milwaukee before, albeit in just a smattering of games.

As far as recent playoffs experience, only Jared Dudley and Jorge Gutierrez tasted the postseason last year. For Gutierrez, it really was just a taste — he played three minutes in two games for Jason Kidd’s Brooklyn Nets.

Although the young Bucks are impressive, there is another team on the brink of a playoff berth that’s just as green, if not greener.

The Boston Celtics have eight guys on their roster who haven’t played in the post season either including Jared Sullinger, Tyler Zeller, and Isaiah Thomas to name a few.

It’s amazing the Celtics are so close to securing playoff berth after trading away two of their main pieces mid-season in Jeff Green and Rajon Rondo.

The Celtics have done something unheard of this season. They’ve got younger as the season’s progressed but they’ve also got better.

Their most seasoned playoff veteran is Brandon Bass, who’s played in 54 playoff games. Gerald Wallace is the second but the 32-year-old isn’t a regular feature in the Celtics’ rotation.

Evan Turner, Avery Bradley, and a first-round appearance last year by Jae Crowder in Dallas round out the current playoff experience in Boston.

Although more than half of the league’s teams make the playoffs, it’s no easy feat.

Just ask veteran Charlie Villanueva who will finally make the playoffs for the first time in his tenth NBA season.

And then also spare a thought for Jason Thompson. With Villanueva about to shake the title of most games without reaching the playoffs, the Sacramento King will take that throne — racking up more than 500 games without even coming close to playoff action.