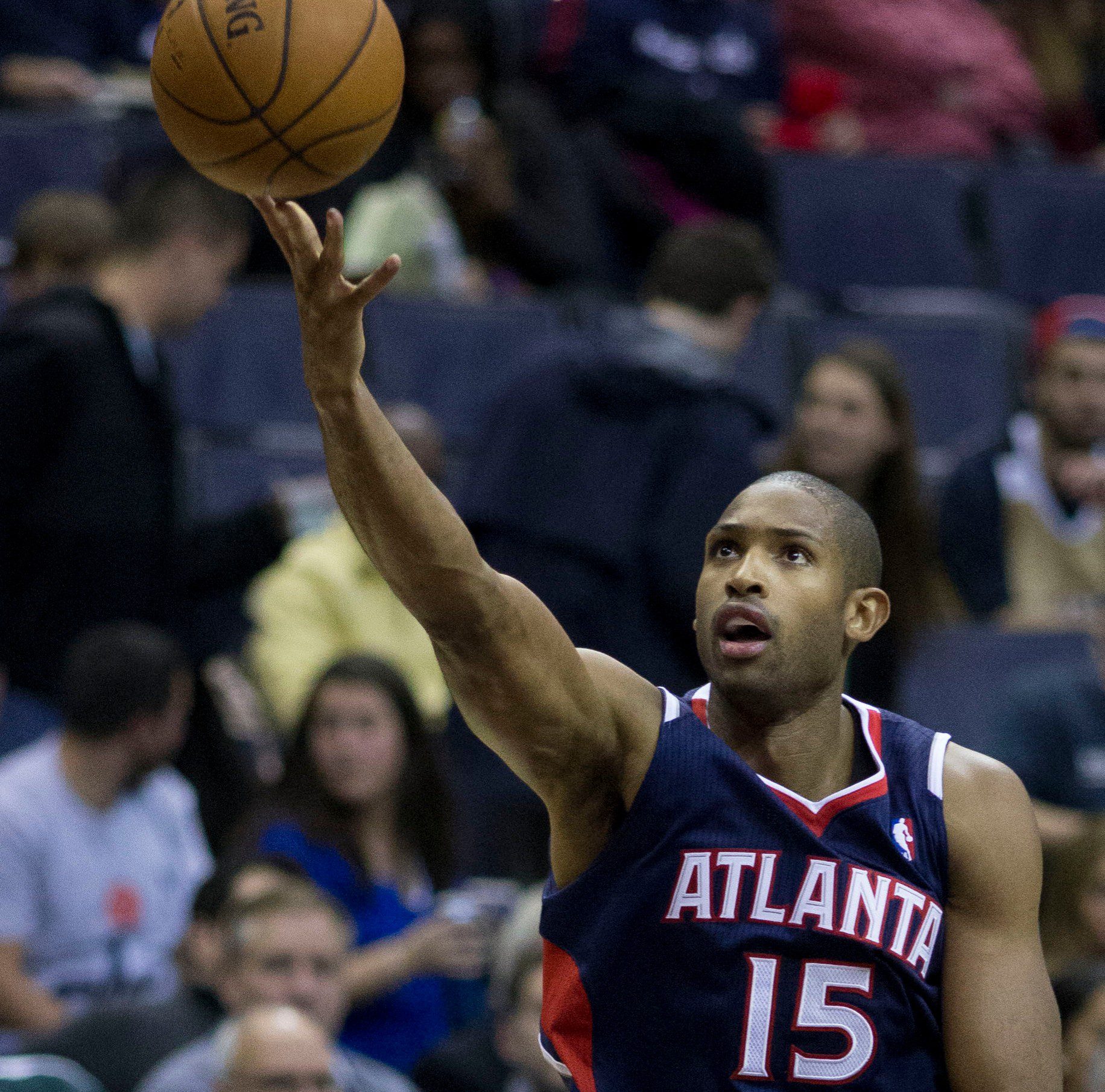 Game 5 was interesting to say the least. It was everything, as a Atlanta fan, that you love and hate about about the Hawks. They opened up with a 17-point lead. Then they got bored and let Brooklyn back into the game. It took losing the lead, but they did get back to the style of play that made them one of the best teams in the NBA this season.

Maybe this year’s Brooklyn Nets are last year’s Atlanta Hawks. And maybe the Hawks are this year’s version of the Indiana Pacers. Remember how last year with no Al Horford, the then 8th-seeded Hawks pushed the Pacers all the way to a Game 7 before finally bowing out. The Pacers used that adversity and went all the way to the Eastern Conference Finals before they would lose to the Miami Heat. Maybe that’s the plan for the Hawks who many view as untested because of a weak conference. Of course, the Atlanta fans would like to see a different ending than Indiana.

The Hawks let the Nets back into the game again, but it did make for some entertaining basketball down the stretch. Jarrett Jack and Joe Johnson came to life and kept Brooklyn in it for as long as they could. While Jeff Teague and Al Horford ran their own game of two-man basketball to lead Atlanta to victory. Basket after basket was traded in the final quarter, but the Hawks refused to let Brooklyn tie the game, let alone take the league.

This was the kind of game Atlanta is going to need in the next round against the Washington Wizards, provided they are able to do what top seeds are supposed to do and close out what has become a really pesky Nets squad.

Atlanta was once again able to out-rebound the Nets, but what’s even more important is that all five Hawks starters scored in double-figures. That is what makes the Hawks special and that is what will be needed when they return to Brooklyn.