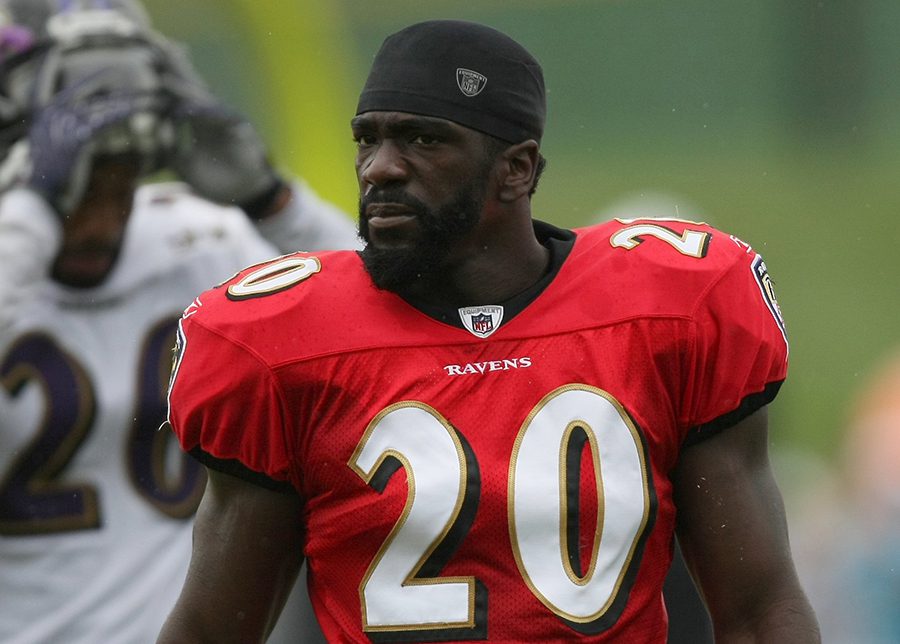 The NFL is going to have to look to the future when it comes to the next sure-fire Hall of Fame safety playing in the game. Not even a month after Troy Polamalu retired from the NFL, Ed Reed has also announced his retirement. Reed was most recently a member of the New York Jets, but will be best known for his years with the Baltimore Ravens. Selected to nine Pro Bowls, Reed was a ballhawk with amazing football ability and IQ. Reed currently holds the record for most interception return yards with 1,590. Reed is also tied for the most postseason interceptions with nine.

Perhaps those he competed against paid the highest compliments to Reed. In 2012, Bill Belichick stated “Can’t say I’ve ever coached against anybody better than Ed Reed in the secondary.” As someone who loves the defensive aspect of football, I personally wanted to say thank you to Ed Reed for being a consummate professional who always played at the highest level and showed every Sunday what it meant to be someone who leads by example. You will be sorely missed, Mr. Reed.