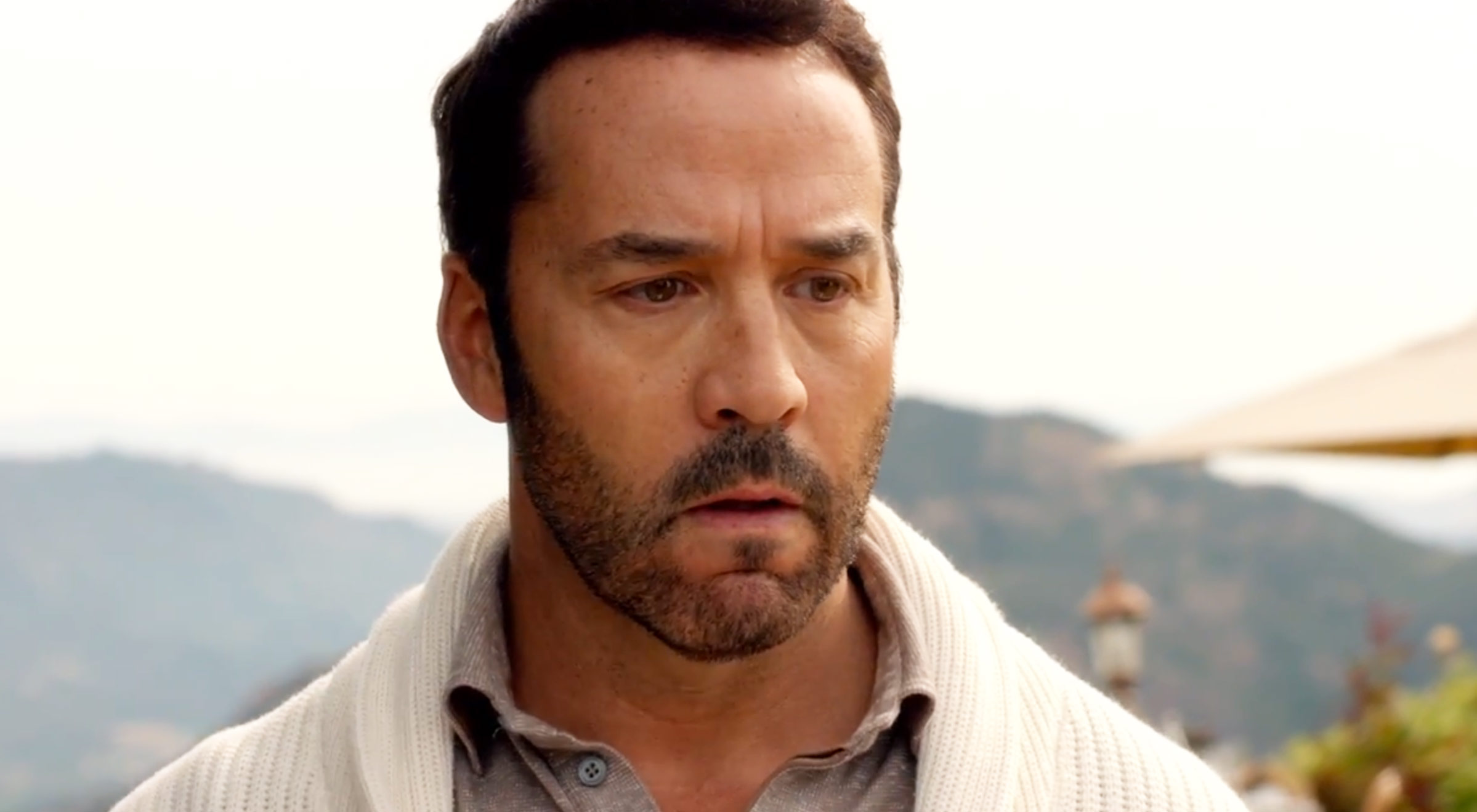 With a little less than 3 weeks until Entourage premieres, Warner Bros has decided to release a short film documenting where Hollywood talent agent Ari Gold has been since we last saw him and his wife headed to Italy when Entourage ended.

For those who have never seen Entourage, here is a brief summary of the show: Vincent Chase (portrayed by Adrian Grenier) is a Hollywood actor who was discovered by Ari Gold (portrayed by Jeremy Piven) from a Mentos commercial. Vince is surrounded by his childhood friends, Eric “E”‘ Murphy (portrayed by Kevin Connolly) and Salvatore”Turtle” Vacara (portrayed by Jerry Ferrara) and his old brother, Jonathan “Johnny Drama” Chase (portrayed by Kevin Dillon). During the series finale of Entourage, we saw Vince hopping on a plane to Italy to wed his fiancée Sophia Lear, a journalist. Turtle and Drama were tagging along with Vince. Ari Gold and his wife Melissa were also hopping on a plane to Italy after Ari ‘retired’ from his job as a agent. ‘E’ was leaving with his pregnant fiancée Sloan McQuewick to a destination unknown.

The short film shows what Ari and Melissa Gold have been up to in Italy since we last saw him. In the film, we see Ari and his wife going to lunch at a restaurant with a breathtaking view. When they arrive at the restaurant, Ari notices a Cadillac Ciel with a movie script in the front seat. He asks his wife who owns the car and she says that she doesn’t know. During the middle of the meal, Ari catches the owner of the car driving away so he takes a bike from the restaurant and follows the owner with a voice telling him to “Seguimi” (Italian for follow me). He soon arrives at an agency and asks a woman what is this place; to which she replies the greatest agency in the world. He then asks her, “Who do you represent?” and she replies, “Everyone and everything.”

Ari sees the man he was following saying “Silencio” (Italian for silence). The man (who resembles Ari) says, in Italian, “Ora presento la nuova scoperta” (I now present the newest discovery). Ari then sees a white light and Ari’s doppelganger smiles. Next, we see Ari driving in a new Cadillac Ciel talking to his wife and telling her they’re going back. He yells, “I’m back!” The film fades to black with an end credit saying Presented by Cadillac. The Entourage theme song (“Superhero” by Jane’s Addiction) plays during the end credits.