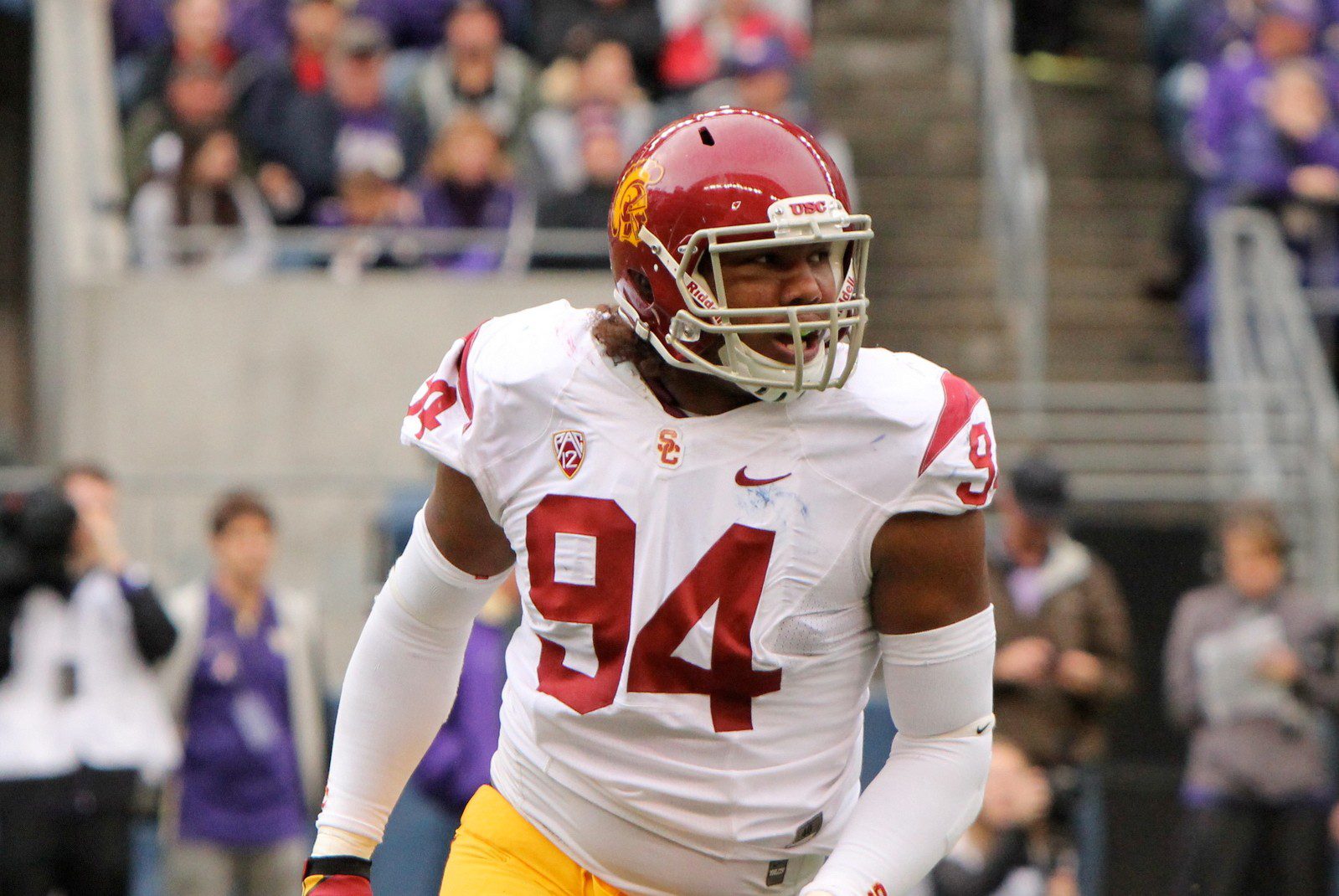 While there was little debate about who would be the first overall pick in the draft, equally little discussion covered who would become the best pro. Leonard Williams has a rare combination of size, speed, and skill that had people comparing the USC defensive tackle to Reggie White. Able to play virtually anywhere along the defensive line and equally effective against elite talent in the run or pass game, Williams was the guy that some people were pushing for the Tampa Bay Buccaneers to take. There was little doubt that the Bucs would select Jameis Winston with their pick, but the free fall of Williams to the sixth overall spot was very surprising. It could have been even worse as the New York Jets (Williams eventual landing spot) didn’t even really need another player on the defensive line.

Williams could fizzle out, but for a minute let’s assume he can achieve half of what NFL scouts assume he can be. Let me walk you through the five teams that passed on him and which one will miss taking him the most. The offenders are listed in their draft order, not in the order of who will be the most sorry.

While much of the aspect of how much any team will regret this pick ultimately depends on the success of Leonard Williams compared to the success of that team’s own pick, there is one clear cut loser in this whole process.

The Jacksonville Jaguars were once a good football team (it was a long time ago but it’s true). Thee 1996 team had a very solid offense with the likes of Keenan McCardell, Jimmy Smith, and Andre Rison. Mark Brunell was an average quarterback (who somehow managed to lead the league in passing), but it was the defense that won games. That defense featured nasty interior linemen Don Davey and John Jurkovic and stout ends Joel Smeenge and Clyde Simmons. This wasn’t a speed defense, they only had 36 sacks as a total and finished 19th in the league in total defense, but they were tough. They walked into the playoffs at 9 – 7 and beat the Buffalo Bills and the Denver Broncos before losing to Drew Bledsoe and the New England Patriots.

Fowler could turn out to be a heck of a player after coming back from a season ending injury during rookie camp. Leonard Williams could turn out to be a bust. The odds, measurables, even your gut reactions should tell you that this will not be the case. I get the feeling that virtually all of these teams will regret not taking Williams, as many teams are likely regretting not taking J.J. Watt when he went 11th in the 2011 draft. Fun facts: Of the 10 players selected ahead of Watt, 8 of them have been selected to the Pro Bowl. The team that picked just ahead of the Texans at 11 was the Jacksonville Jaguars at 10 when they took quarterback Blaine Gabbert (not one of the 8 Pro Bowl players).

The NFL draft is always a bit of a crapshoot. Some players rise the to challenge of the NFL level of play. Others hit their physical or mental peak in college. In the 2012 draft, only four of the top ten players selected have been to the Pro Bowl. From the 2009 draft, only two players in the top ten earned that honor, and I could argue that Matthew Stafford wouldn’t have earned a spot were it not for Calvin Johnson. The Jags have a year to watch Williams play and watch Fowler recover from his injury. They have three seasons to watch the two play in very different markets with very different supporting casts on both sides of the ball. Then both players potentially become free agents. It will take four long years to get a handle on which of these five teams made the best and worst choices.

I was talking to a friend of mine who looked at the Fowler injury as unfortunate for the Jacksonville Jaguars. A team in need of so very much help that the Army and National Guard may be called in just to lend moral support. I countered with my feelings towards Dante Fowler Jr. The Jaguars will still be a team regardless of who they draft and those players success or failures. Fowler may only get one true shot at playing football in the NFL. I said that I wanted to see all players get their shot to play. For better or worse, if you get your shot to play and you give it your all, you should be able to walk away with a sense of pride. Whichever team regrets not taking Leonard Williams the most doesn’t matter to Leonard Williams. He is getting his shot either way. Now it’s up to him to make it count.