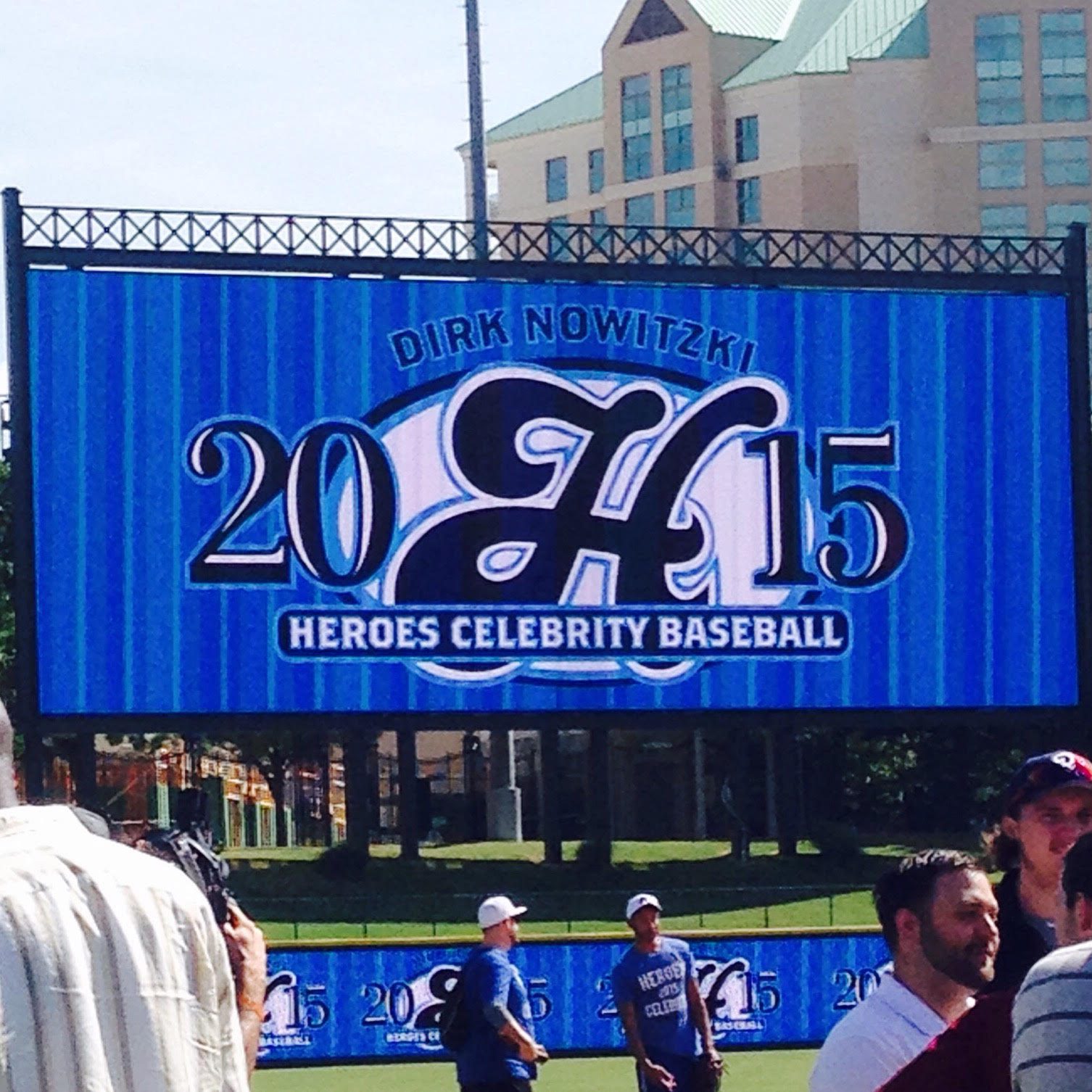 As the heat demolished everything in its path on Friday morning, the Dallas press stood eagerly on the field of the Dr. Pepper Ballpark, patiently awaiting the face of the Dallas Mavericks — Dirk Nowitzki.

Since camp followed the 2015 NBA Draft (where the Mavericks drafted University of Virginia’s small forward/shooting guard Justin Anderson and the unconventional 7’11” Satnam Singh, the league’s first Indian draftee), the spotlight players (including Nowitzki himself and fan favorite Devin Harris) voiced their opinions on the newest family members of the Mavericks before showing off their baseball playing skills.