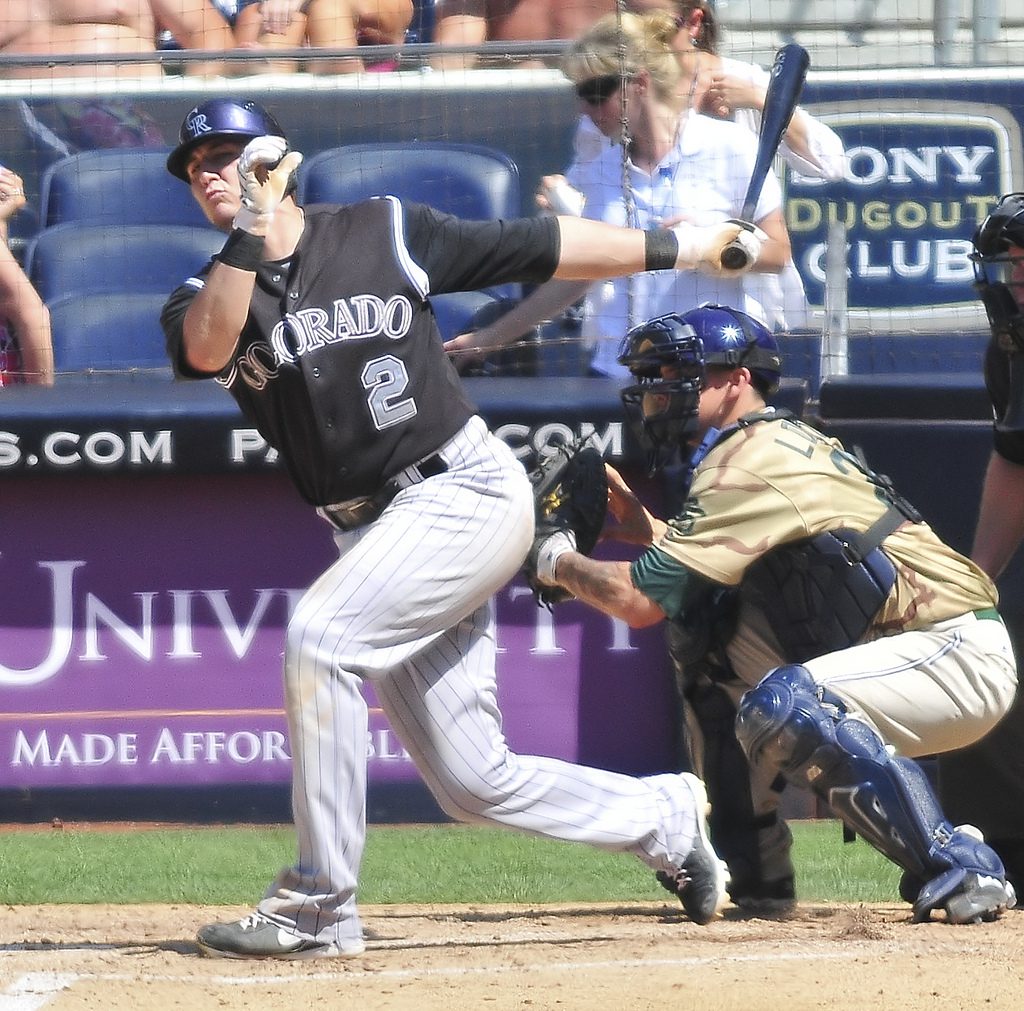 The Blue Jays acquired All-Star shortstop Troy Tulowitzki in a stunning trade with the Rockies early Tuesday morning that will see Jose Reyes and a package of prospects head to Colorado.

The Blue Jays also will receive reliever LaTroy Hawkins, while right-handers Jeff Hoffman, Miguel Castro and Jesus Tinoco are the prospects going to the Rockies. Hoffman, the ninth overall pick in the 2014 Draft, is ranked by MLBPipeline.com as Toronto’s No. 3 prospect and the No. 69 prospect in the game, while Castro was ranked No. 5 and Tinoco No. 29 in Toronto’s system.