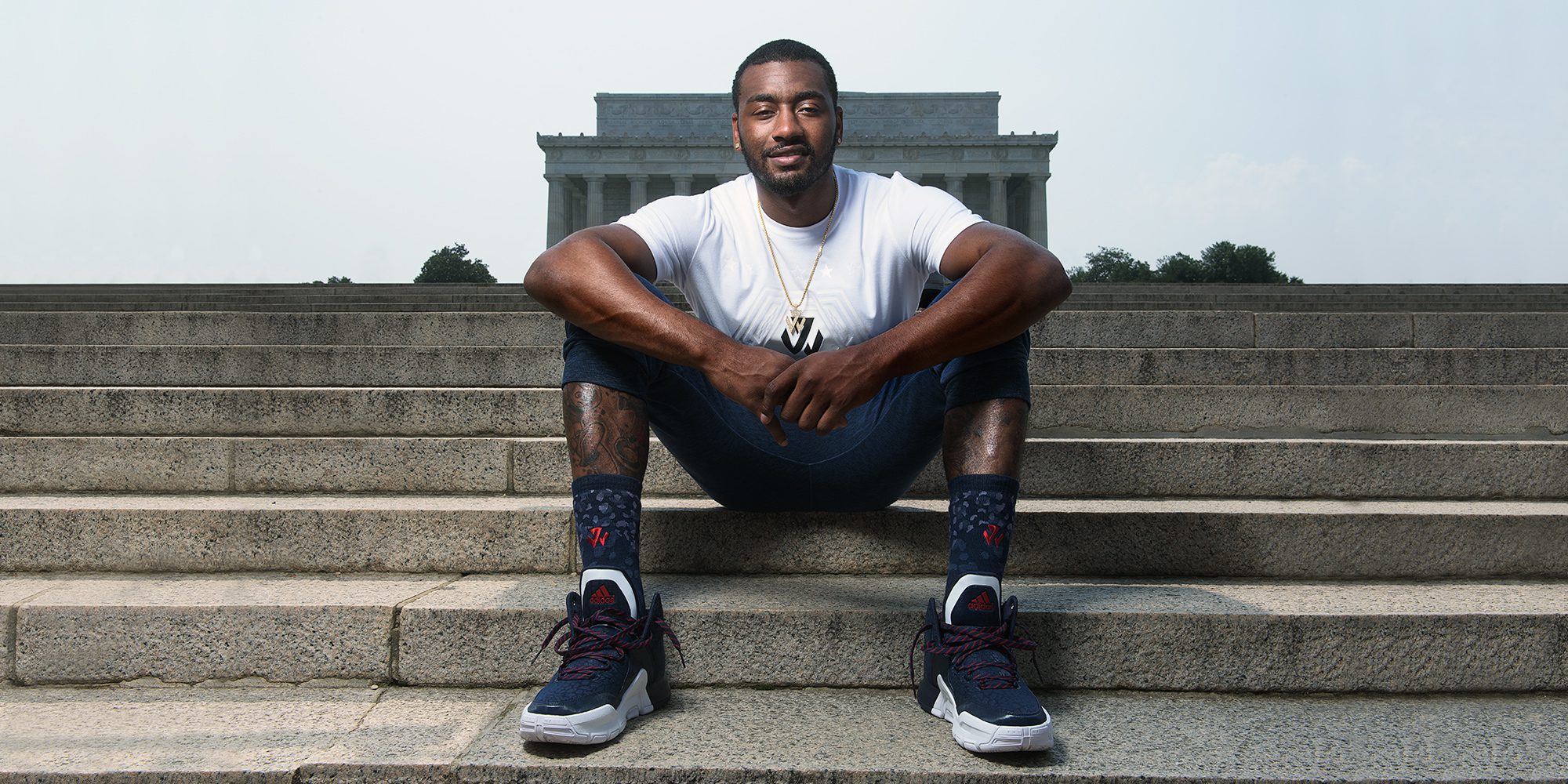 John Wall, the Washington Wizards point guard and NBA All-Star, has gone through lots of change in the last five years since coming into the league. No. 1 overall draft pick, star rookie, injuries and doubt, a show-and-prove comeback, a grand comeback, and playoff success. Now all of that shows more deeply in the new adidas J Wall 2 debut.

See the J Wall 2 here, courtesy of our good friends at adidas.

John Wall wasn’t ready for the league, they said. The electrifying No. 1 overall pick was challenged for having too much fun, too much flash and not enough consistency for success.

While the Washington Wizards struggled early in John’s career, he dedicated himself to the game, leading the Wizards to back-to-back playoff appearances for the first time since 2006 and garnered praise as a two-time NBA All-Star. Now, John is in search of an NBA Championship without comprising his bold personality and thrilling style of play that never hides from the spotlight.

“I’ve grown as player and as a better leader for my team,” John said. “I’m the captain now, and I don’t want to let my teammates and the people of this city down.”

Further solidifying John’s identity as a transformative superstar in the game, adidas unveils the J Wall 2. Inspired by his highlight reel of signature 360 layups, no-look passes and smothering defense, the J Wall 2 is designed to enhance John’s elite speed on the court while reflecting his energetic, vibrant style off it. John collaborated with adidas to create a shoe that elevates his ability to penetrate the lane, create off the dribble and blow by the best basketball players in the world.

“We wanted to create a shoe that helps my game and represents my style,” John said. “The shoe really shows what I love about fashion with loud colors and bold designs. Every part of the shoe is made to help how I play the game but it’s also made for fans who want to stand out on the court and represent with style off it.”

The J Wall 2 is engineered with a Quickframe upper and full length adiprene+ to deliver optimum speed and cushioning for added flexibility and comfort. A deep flex groove runs along the center of the traction pattern to elevate John’s game, while the silhouette’s 3D molded topline provides increased stability. The shoe rides low to the ground for an improved first step against defenders, while Quickframe technology ensures responsiveness, lockdown and fit to propel John’s game.

“John isn’t afraid of showing us who he is, and our goal was to create a shoe that was as explosive as his game” said Brian Foresta, vice president Global Design, adidas Basketball. “We introduced new ways of pairing textures and patterns to reflect his unique sense of style but still focused on building a shoe geared for one of the fastest in the game.”

The J Wall 2 blends personal details inspired by John’s journey with colorful, bold patterns to match his electrifying play and unique fashion sense. Each colorway shows out with an array of premium materials and colors, including animal print textures and digital camo prints.

JSW is also displayed in the tongue liner to pay homage to John’s late father while personal messages are engraved in his crossover JW logo featured on the outsole’s traction pattern, including: 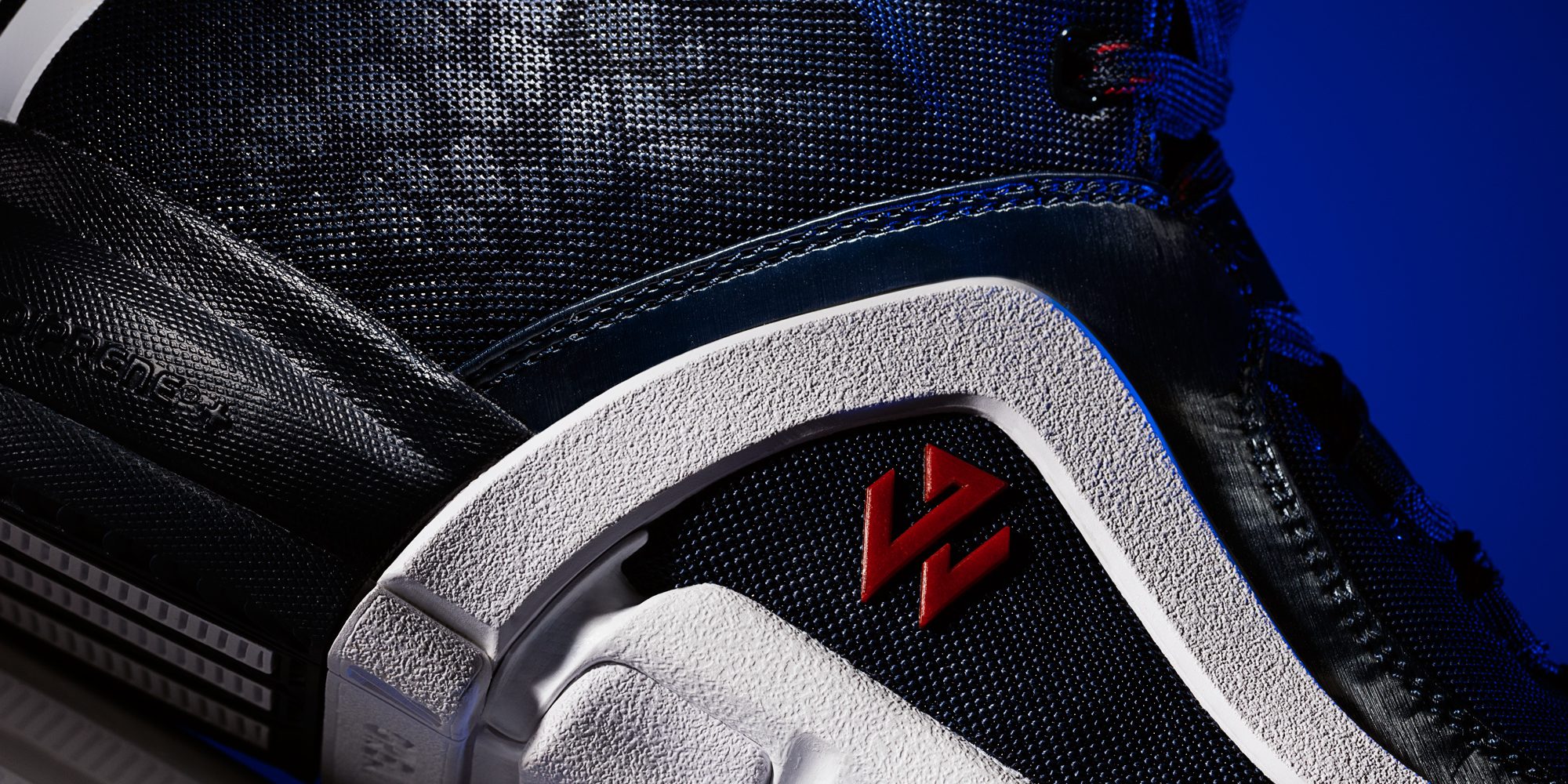 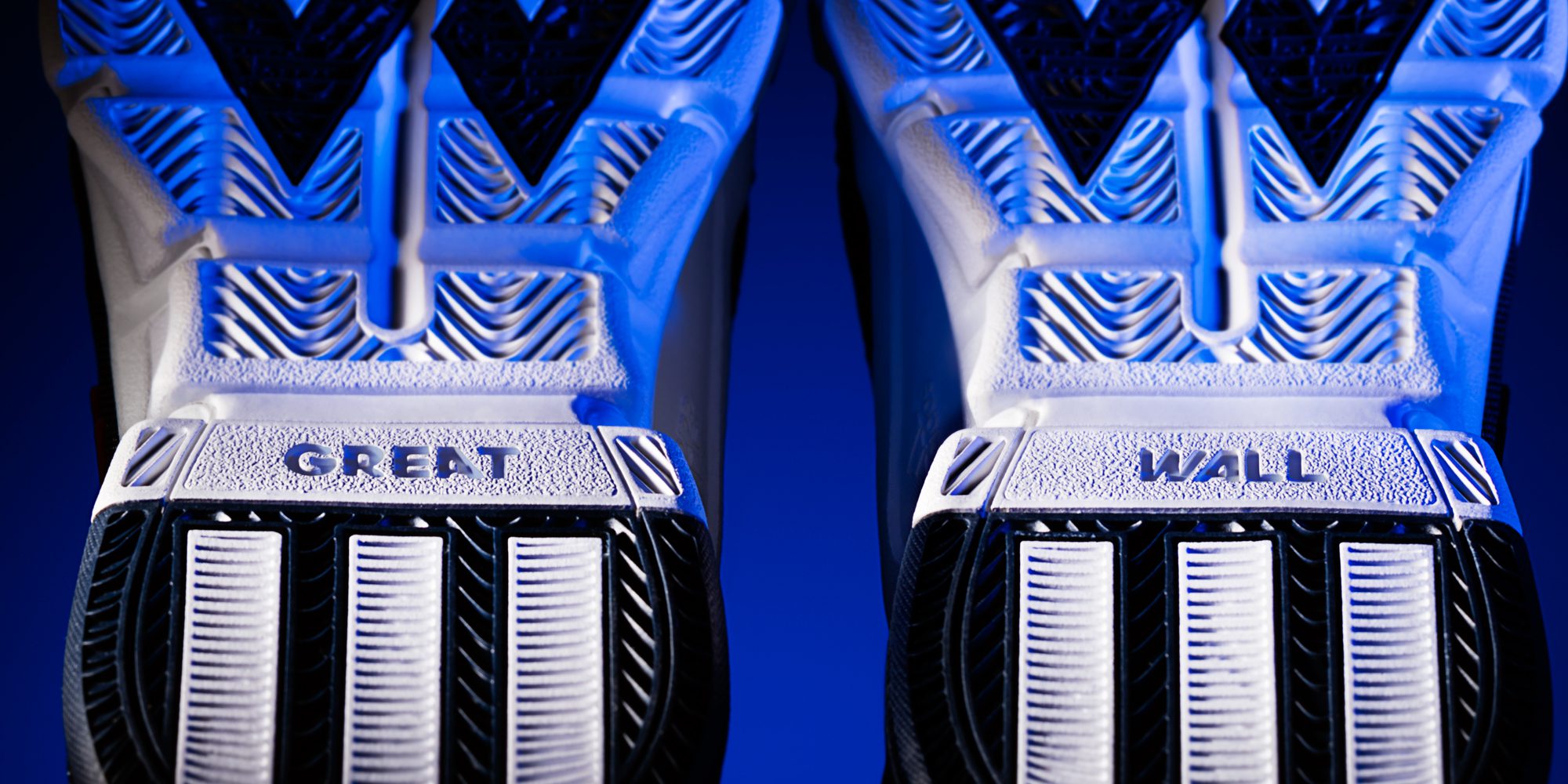 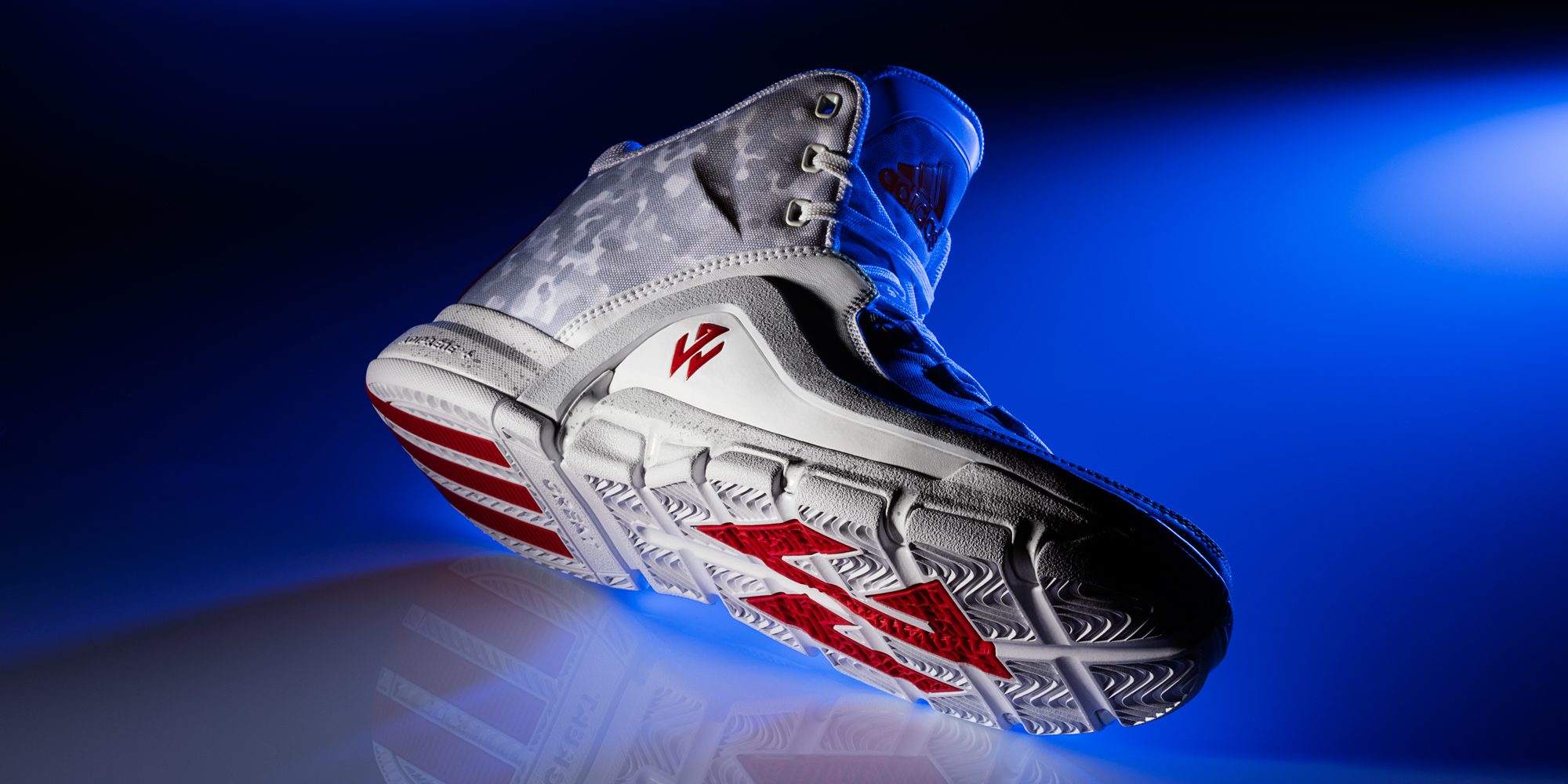 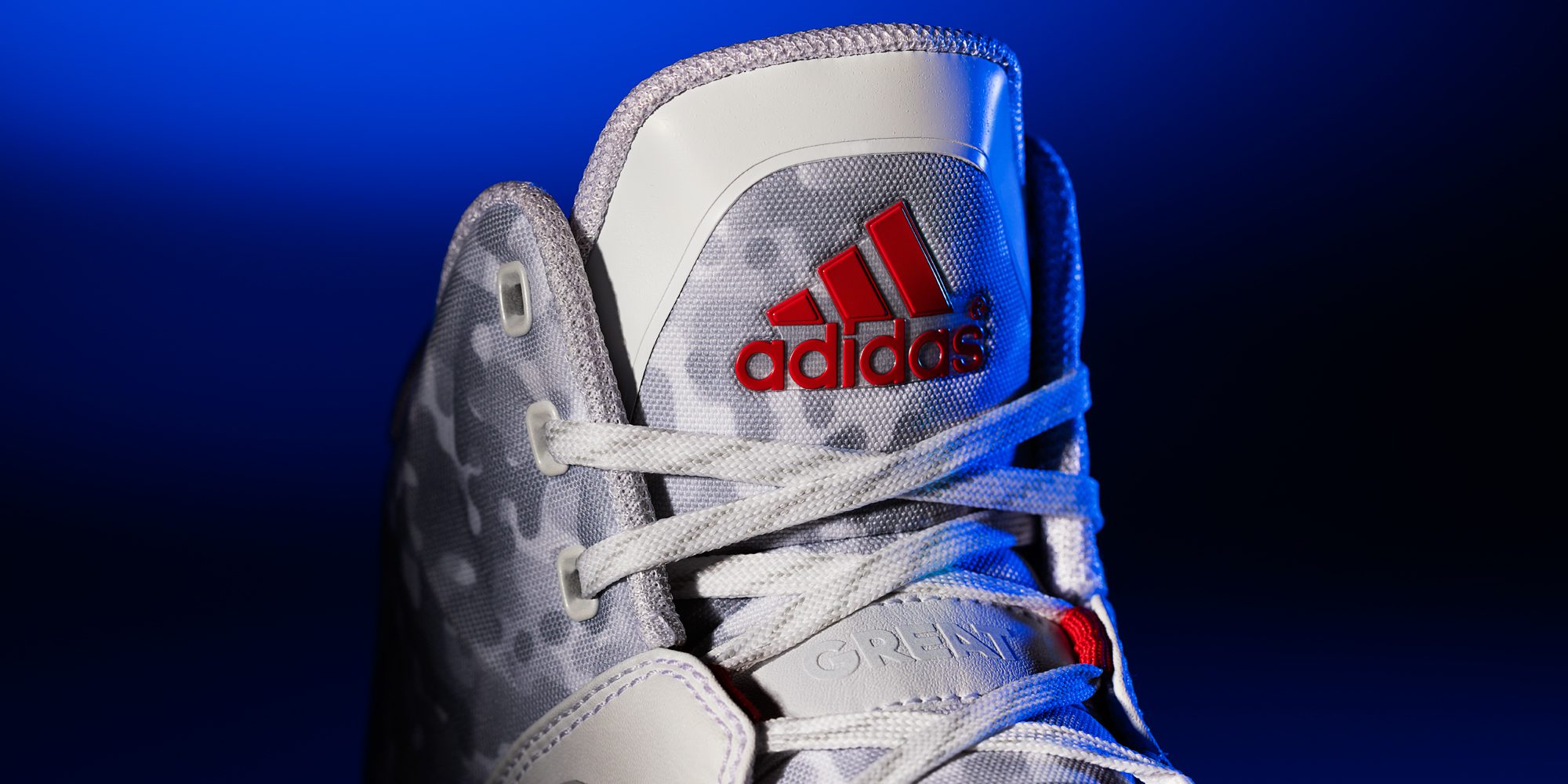 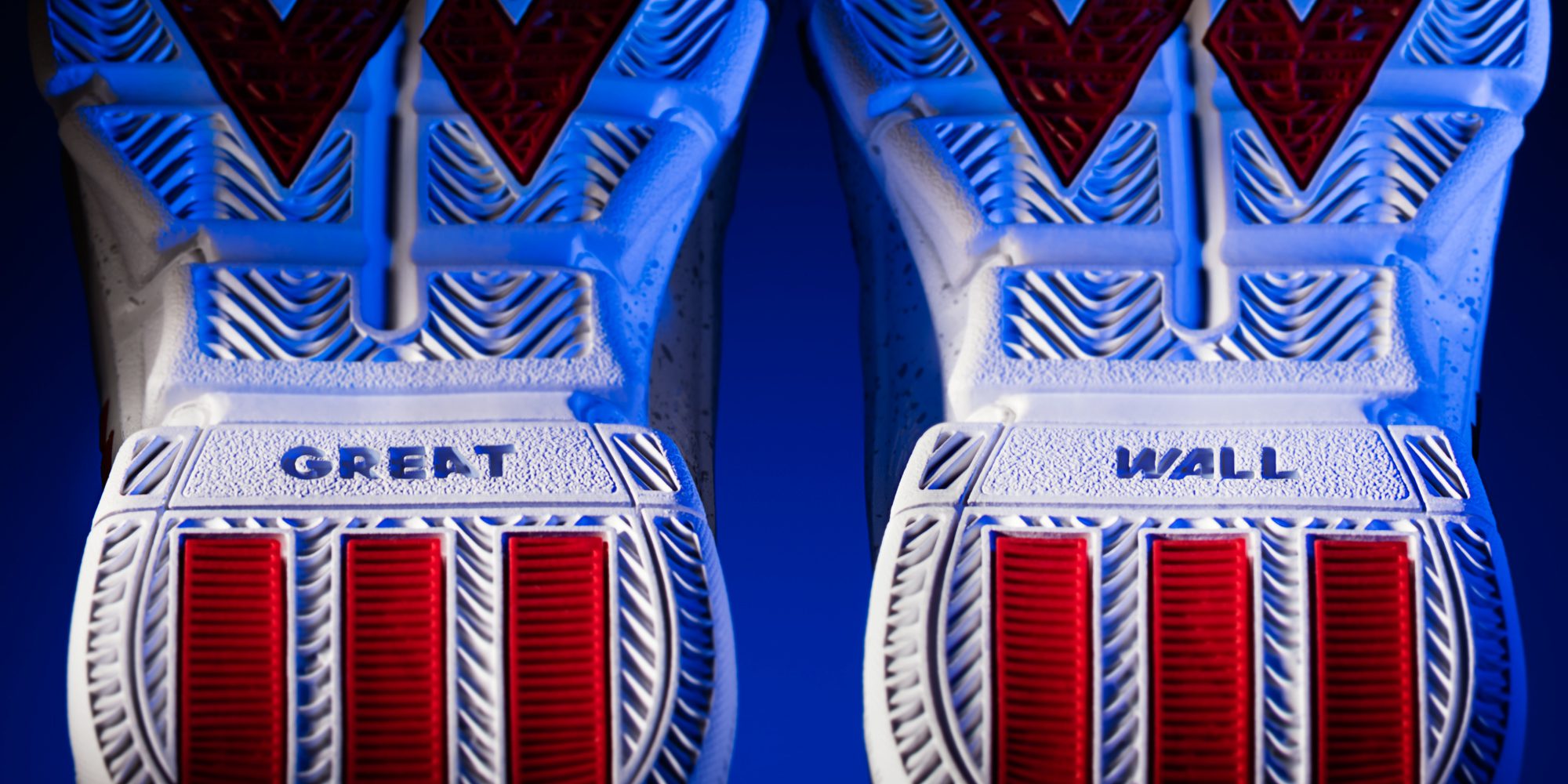 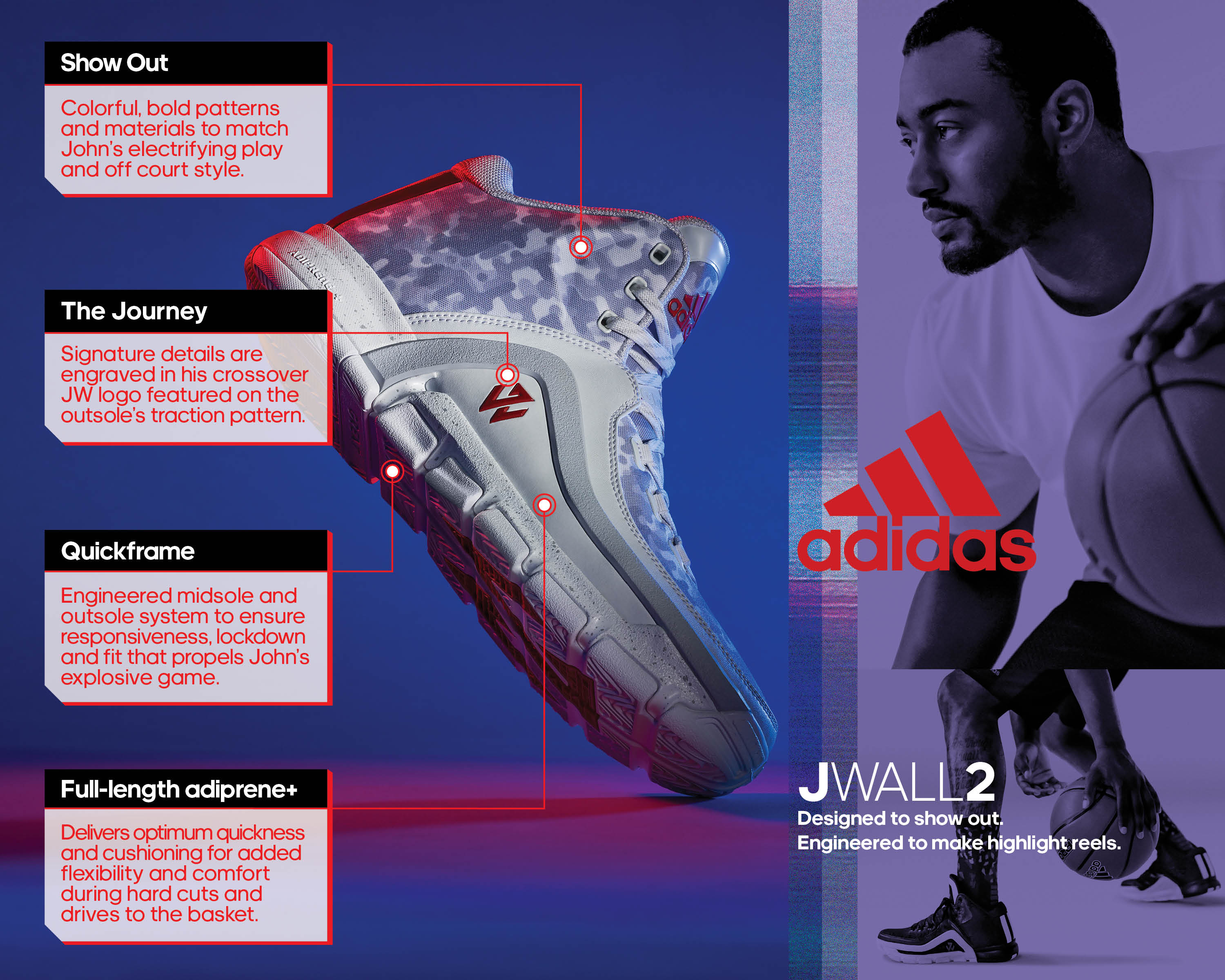