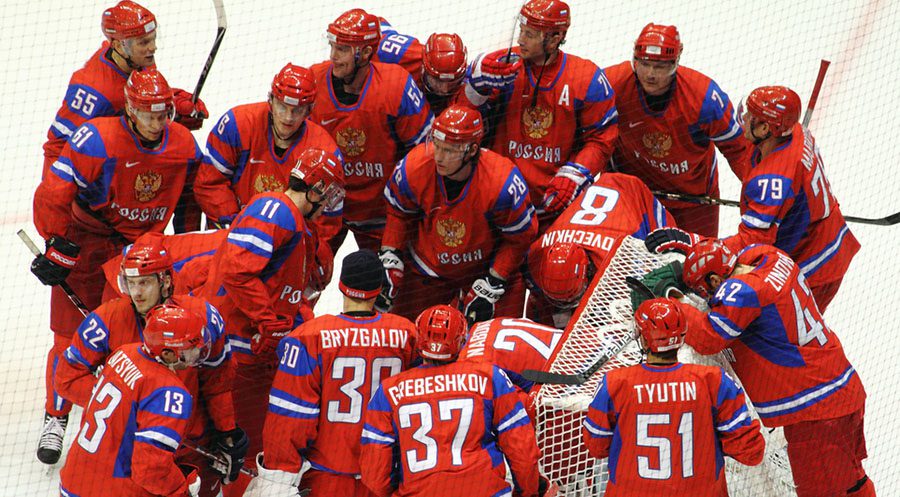 Back in May, Team Canada took gold at the Hockey World Championships. Often a forgotten tournament, as the NHL playoffs are in full swing, many players still take great pride in playing for their country. The final score of the gold medal game was 6–1, with Canada beating Russia. At the conclusion of the game, the Russian hockey team skated off the ice before the Canadian anthem was played during the medal ceremony. The net result of this is an 80,000 Swiss francs fine to the Russian Hockey Federation for poor sportsmanship.

The Russian Federation claims that players were confused as a gate was left open. The International Ice Hockey Federation (IIHF) didn’t buy into this defense and levelled the fine on August 26th. The IIHF specifically called out Ilya Kovalchuk and his “vast experience” in games and world championship protocols as part of the rationale for the fine. It may have been a long time coming for the result, but I think they got it right.